A Senior Moment – The Dollar Store 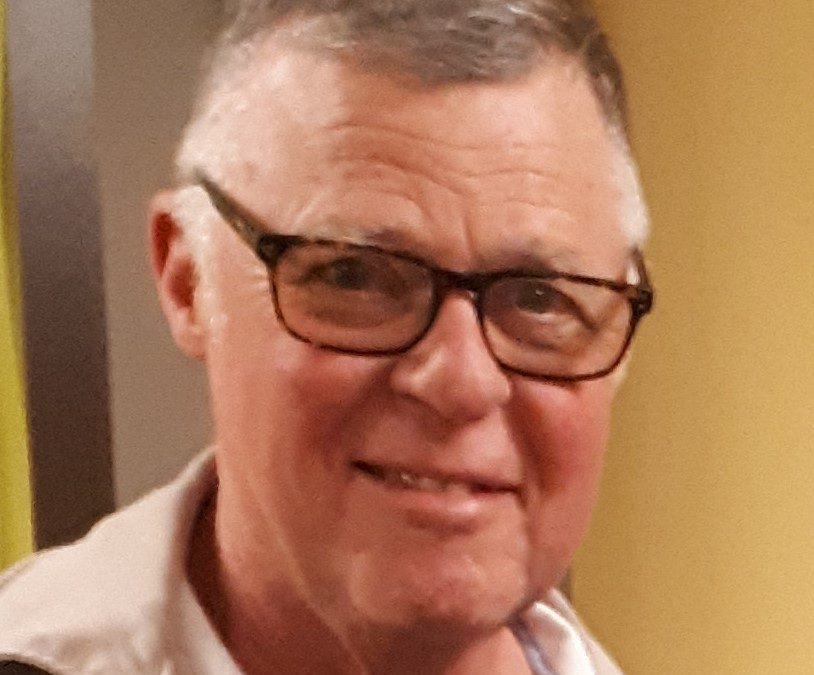 Who doesn’t like to save a buck? And where do you go to buy cheap stuff? The Dollar Store.

The other day the pushbutton starter on my barbecue, which had functioned perfectly for years, let me down. “Where’s that thing-a-ma-jig for lighting the barbecue? Where’s that lighter gizmo?” I turned and called to my wife who has an encyclopedic knowledge of all things for the home.

“If you’re talking about the barbecue lighter, look on the second shelf in the kitchen,” came her quick reply. “We have two, an old one and a spare.” With her help, I found both.

Back outside at the barbecue, I turned on the gas and slid the old one into the ignition slot. It made a clear, snappy clicking sound that I appreciated, but failed to produce a flame or even a spark. The smell of propane began to permeate the air. I didn’t exactly panic, but I lunged to grab the spare before I could be roasted like a rotisserie chicken when the built-up gas exploded.

Crouching down on my knees I jabbed the spare lighter into the slot at the bottom of the barbecue and began pulling the trigger faster than Wyatt Earp did at the O.K. Corral. Within seconds I realized I was dealing with two empty, useless lighters (the old one and the spare unit) that my wife had carefully stored for my use. That’s how I ended up going to the Dollar Store.

The warning on the front door told me all I needed to know about the quality of the goods inside, “No Exchanges – No Refunds.” However, I wasn’t looking for a precision instrument with German engineering that I could pass down to my grandchildren. I just wanted an inexpensive, reliable tool to light my barbecue.

As I stood just inside the door looking around, I estimated this store carried about 10 million different products. The aisles were arranged by topic (sort of) – toys, party favors, kitchen wares, and so on. Not seeing a sign directing me to the barbecue aisle, I started patrolling up and down, with a keen eye scanning every shelf.

Wow, I said to myself. There’s a garden hose nozzle for $3. It looks just like the expensive one I bought years ago. A quick inspection revealed that it was made from 100 per cent plastic and would likely last about as long as a plastic torque wrench. I recalled the front door sign that had clearly issued a quality warning.

One or two aisles later, I entered barbecue land. Floor-to-ceiling racks teamed with flippers, mitts, specialty forks, chicken holders and on and on – but no lighters.

Undeterred, I continued my trek up and down the aisles. I think a couple store employees and a security guard were beginning to keep a close eye on me, just in case. I was about ready to call it quits and consider this venture a failure.

Then Bingo! There they were – barbecue lighters displayed (logically?) in the matchstick department. Who even knew that was a thing? But matches of every length and type your imagination could conceive filled that area. I plucked my new barbecue lighter from the rack and turned on my heel toward the checkout.

But then, just to be safe I went back and picked up a second lighter. Who knows if the first one will even work, I wondered?

John lived in Port Stanley in the ‘60s and moved back 10 years ago after retiring from a career in education. You can find him most mornings sharing coffee and wisdom with friends at a local coffee shop. John enjoys writing about the humour he sees in everyday life.