Building rental units in Central Elgin is like pulling teeth 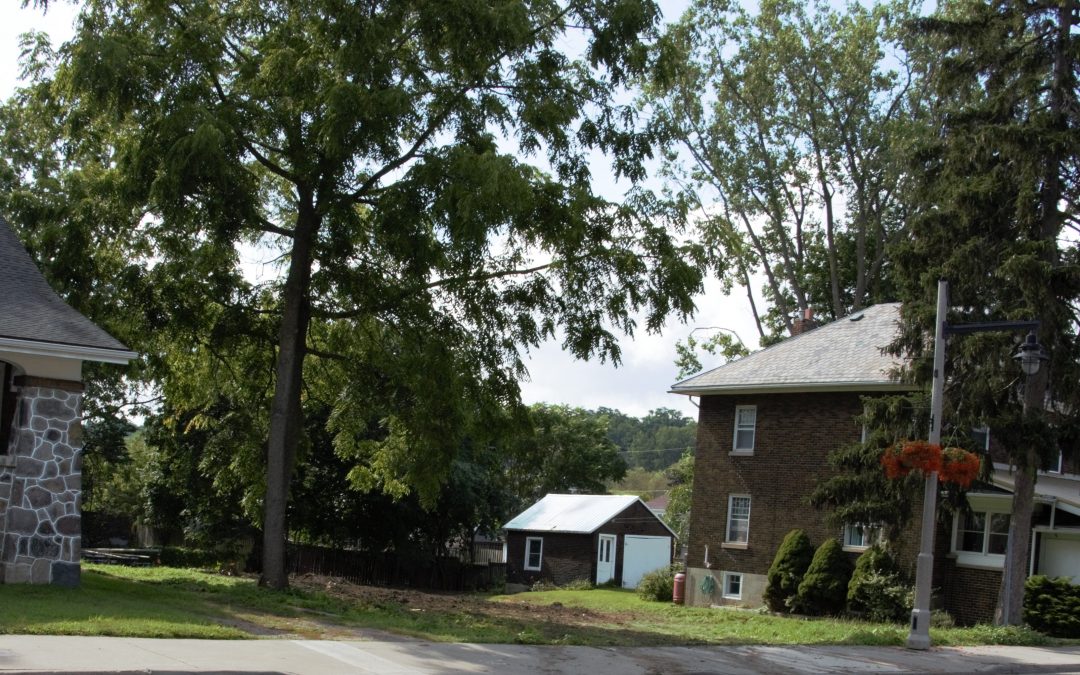 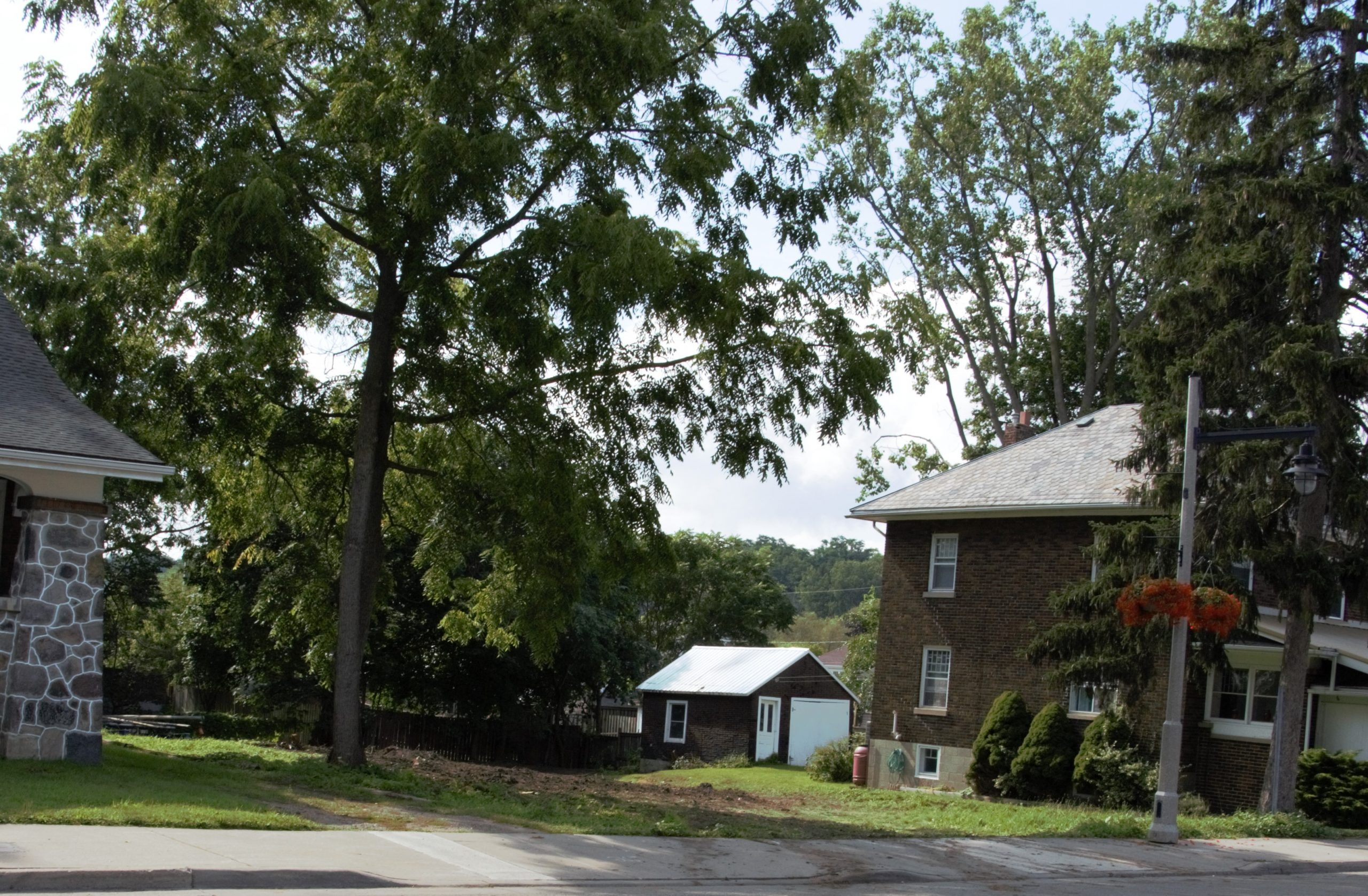 It sounded like Drs. Adam Burton and Sam Shinde were pulling teeth at the Central Elgin Council meeting yesterday, but the dentists weren’t even in the room.

Three members of Council were instead loudly bemoaning the dentists’ application to amend Port Stanley bylaw 1507 to permit construction of a three-storey building, with a dental office and five rental housing units at 226 Colborne Street.

Mayor Sally Martyn, Ward 4 Councillor Bill Fehr and Ward 1 Councillor Collen Row expressed resistance to the procedure, but the application was still approved, largely because it satisfies the 2020 Provincial Policy Statement, as well as the Elgin County and the Central Elgin official plans.

Council’s decision acknowledged that – even if defeated at the municipal level – the matter would no doubt be appealed and approved by the Ontario Land Tribunal, the Province’s land use planning adjudicator. In 2017, the work of the Ontario Municipal Board (OMB) was continued by the Local Planning Appeal Tribunal (LPAT). On June 1, 2021, LPAT’s authority was passed on to the OLT.

The councillors’ dim view of the proposal stems from a January 2020 public meeting when residents fretted over potential Colborne Street parking problems. Some also voiced opposition to the density of the proposal, while others expressed heritage conservation concerns. Residents also suggested flooding may be a problem, as the site is on the edge of a Kettle Creek flood plain.

“I know the neighbours in the area were saying it would be awkward for parking,” said Fehr. “That was their initial concern. Now I see (the developers) are just paying cash in lieu of parking.

“So, I think it’s still leaves people in the area with the same problem of having people parking and blockages,” added Fehr. “I would have liked to have seen it addressed, rather than just throwing money at it.”

Mayor Martyn noted: “There were issues with the design of the building, with the flat roof and all glass, wouldn’t fit in with the character of Port Stanley.” However she added that a report by Kevin McClure, a planner in Central Elgin’s Planning and Building Services Department, indicates “the developers are amenable to changing the look of the building.” McClure’s report also clarified other planning considerations.

Fehr questioned McClure about his report and his confidence that the design can be controlled during the traditional site plan process. “Couldn’t we have (the developers) come back and tell us what changes they are prepared to make, rather than approve it at site plan, haggle back and forth, and maybe, who knows if they would go ahead with the changes or not.”

Councillor Row suggested a medical building at Colborne and Bridge Street is better suited for a dental office.  “It feels to me like this is trying to, sort of, maybe not ignore the public comments, but it’s not respecting the public’s acknowledgement perhaps of what their changes might be … ”, she said.

“I don’t understand,” Shinde told the Beacon today. “It’s been a long haul because of the COVID-19 disruption, but we did everything. I have studied the surrounding area … and I will use only materials that will conform to the neighbourhood.

“We’re going to try to blend in,” added Shinde. “They want some work-live-play in the downtown. We’re not going to do some modern crazy thing.

“It can be a political mine field some time,” he said. “The great thing is we’re going to have some living quarters in our proposal. We know there is a shortage of rentals.”

“They’re desperately looking for some place to live,” said Marks. “This is good news. It’s more house and we desperately need it.

“Almost every council in southwestern Ontario has a priority and housing is at the top,” he said. “We have a potential five new units. I don’t think we’ve created any this term.

“We’re worried about little things that may be obstacles. Let’s hope staff can work through these little problems. I sure don’t want to be seen as putting roadblocks in front of this because we desperately need it,” said Marks.

Wynn sided with Marks. “I understand that not every one of these (types of) housing proposals is going to be perfect, but we still need to start putting them in place and this is a great opportunity.”