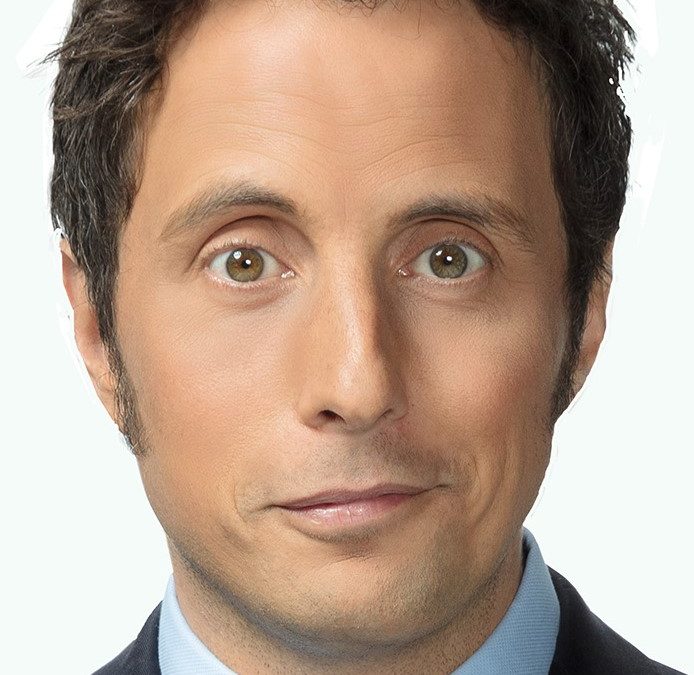 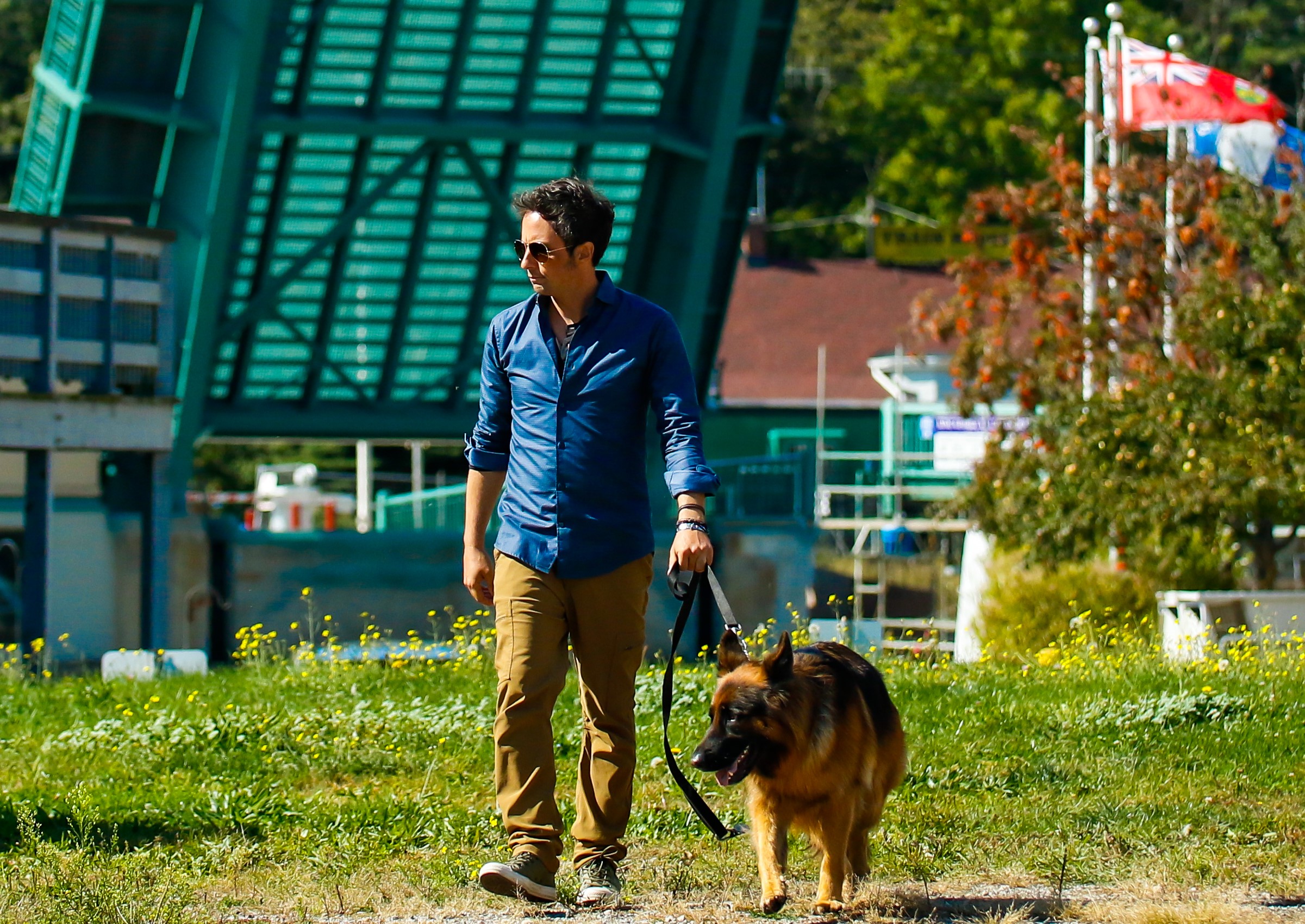 A Pouch Cove, Newfoundland, native who now makes his home in Toronto, Harris spent a week here during the summer, mingling with locals, walking his long-haired German Shepherd Macey, and casually engaging in village life.

Harris juggled all the hype and attention with his Still Standing roles as writer, producer, and host, ultimately delivering his signature stand-up monologue in a tented performance space beside Port Stanley Arena and Community Centre.

“This was my first time there,” Harris said in a recent interview. “I’d love to come back. Yeah, it wasn’t just me, there were a lot of the crew who were keen to get back to Port Stanley.

“ … It’s a little bit like Newfoundland and a bit like Jamaica, and that’s a good combination, that’s what gave us screech,” he joked. “Port Stanley is quite unique like that, with a nice little commercial district, but also this Caribbean beach vibe.

“I got mixed signals whether the dog was allowed on the beach or not,” he added with a coy grin. “I would take (Macey) down to the green area (the berm at the foot of Main Street) and you can whip a ball as far as you want.”

The Season 7 premiere, showcasing Jonny’s visit to Hope, B.C., will air a week earlier, on January 5, 2022. In Season 7, Jonny also visits Minden and Warkworth, in Ontario, as well as Hope and Chemainus, in British Columbia, Wakefield, in Quebec, Oxford and Middleton, in Nova Scotia, and St. Laurent, in Manitoba.

The format of the show immerses Harris in the communities. He ultimately spins some yarns about local characters and experiences in a standup comedy act in front of the whole community. Regrettably, his audience here was limited by pandemic restrictions. The complete first six seasons are available to stream on CBC Gem, CBC’s streaming service.

Perhaps best known as Constable George Crabtree on CBC’s Murdoch Mysteries, Harris has also gained notoriety through comedy performances at The Halifax Comedy Festival, The Winnipeg Comedy Festival, and on CBC Radio’s The Debaters. For Still Standing, Harris has won six Canadian Screen Awards, including Best Host in a Factual Program-Series in 2019.