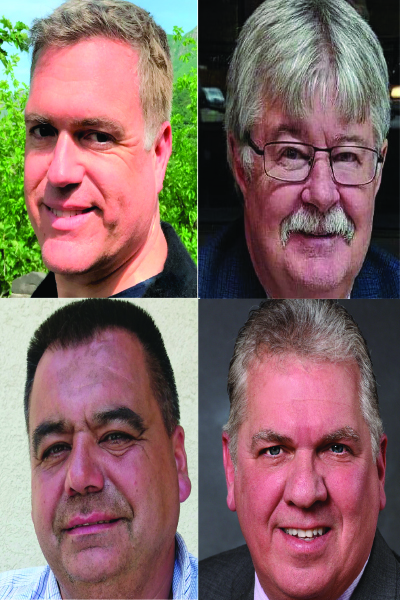 While their approaches to these issues may vary, candidates seem to agree on at least one thing: it may be a tight race between Dennis Crevits, Tom Marks, Casey Siebenmorgan and Andrew Sloan (in alphabetical order by surname).

The 67-day campaign marks the first time ever that electors have had a choice between four CE mayoral candidates. A total of 22 CE municipal candidates are competing for seven seats on Council, including mayor, deputy mayor, and five ward councillors. Both area all-candidates meetings attracted crowds of 200 or more.

Here, the mayoral candidates discuss how they have fared on the campaign trail, and what they’ve been talking about with residents. 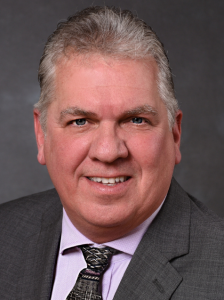 “My strategy has been to visit as many constituents as possible,” said Mr. Crevits, the incumbent Ward 2 councillor, saying that while canvassing, the things he’s found himself to be explaining the most are the budget, water rates and the new Port Stanley fire hall.

He said he’s frequently explaining at the door that 39% of the $33-million in municipal taxes collected in Central Elgin goes to county-level government, while 10% goes to school boards and $17.5-million goes to CE.

He has also fielded many inquiries about water rates, and responds with information about the municipality’s responsibility to provide safe drinking water. Knowing the matter was a concern, his brochure has a link “to explain the water rates, as they are and where they are, projected for the next 10 years and that there is no magic wand.”

As for the fire hall, Mr. Crevits explains the funding, with $1.2-million coming from fire and infrastructure reserves, $1.4-million from sale of the old fire hall and excess land around the new one, a $488,000 grant “because the building is zero-carbon and net zero energy,” and a $3.1-million loan “is being fully paid for by development charges derived from new growth.” He said an added cost was, “the upsizing of services for future growth in the Union area. This included oversized sewer lines, relocation of fibre and other utilities in the area.” 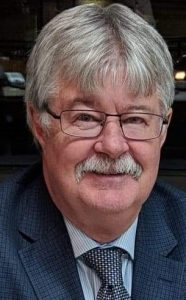 Mr. Marks, the incumbent Deputy Mayor, is confident in the remaining days of the campaign.

“Our strategy remains the same: work hard, meet as many people as possible, answer their questions and listen to their concerns,” he said.

He’s found common threads when talking to residents: “High taxes and water rates are at the forefront.”

He said, “They are happy to hear I am intending to curb spending and look for ways to stabilize our tax base by looking for more commercial and industrial opportunities.” 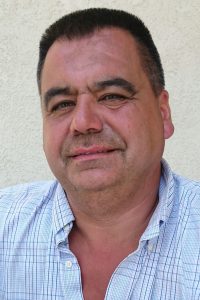 Mr. Siebenmorgan said he’s frequently presented a laundry list of issues when he knocks on doors around the municipality, noting some differences between long-standing citizens and those new to the area.

“If you are a long-time resident, it has a lot to do with our senior administration staff because they have been running council for the past 20 years,” he said. “If you are a new resident, it&#39;s parking, taxes and water. There is room for improvement on all these issues.”

Mr. Siebenmorgan is critical of CE’s new Port Stanley parking bylaw and cynical about a recent staff report suggesting about $520,000 in revenue will be generated by the bylaw in 2022. He believes the report “never included all the expenses” and urges council to “make everything transparent for once and going forward, let us let our community receive the truth.” 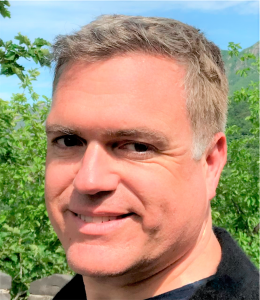 Mr. Sloan said “I’m in it, to win it,” and maintains a busy schedule to reach constituents across the municipality.

“The strategy hasn’t changed,” he said. “We continue to knock on doors and let people know that there is an alternative to four more years of insane water charges and overspending on vanity projects like the Port Stanley fire hall. Why didn’t any of the current council ask us as taxpayers if we wanted to spend a million dollars to make it eco-friendly?

“In Belmont and Port Stanley, water is the key issue and people are tired of nonsense excuses about safety when we pay 400 per cent more for fixed costs than St. Thomas does, for the same water in some cases,” added Mr. Sloan.

Time to vote
The time for campaigning is now coming to a close, with the municipal election date being Monday, October 24.

Central Elgin is continuing with traditional ballot voting on Oct. 24 from 10 a.m. to 8 p.m. at several locations in the municipality. Beginning October 1, six advanced votes were scheduled, with the last three being: Oct. 19 at the Belmont Arena, Oct. 22 at the Port Stanley Arena and Oct. 23 at the Masonic Centre of Elgin.