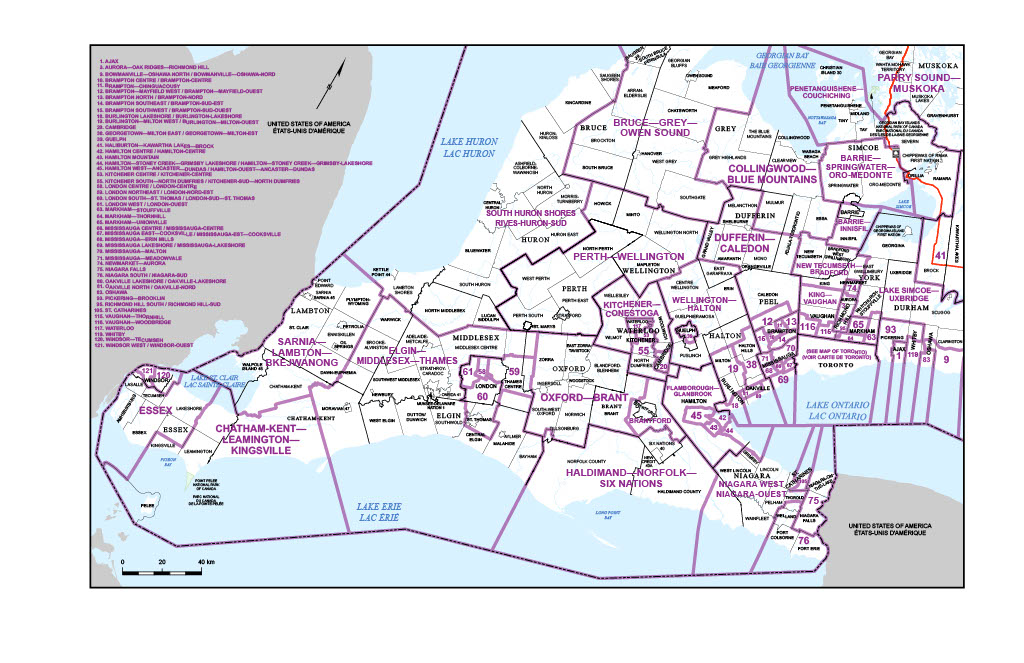 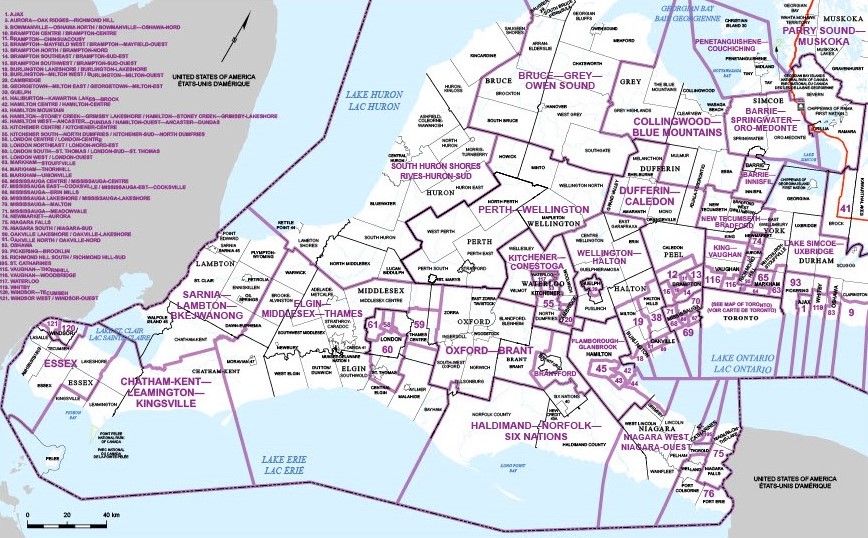 Central Elgin is disputing the boundaries proposed by the Federal Electoral Boundaries Commission for the Province of Ontario.

Central Elgin council has voted unanimously to join St. Thomas and Elgin County in efforts to protect the municipalities’ interests and to address their concerns about the proposed redistribution of federal electoral districts.

Council also directed municipal staff to develop a submission to the Federal Electoral Boundaries Commission for the Province of Ontario. A presentation to the commission by Mayor Sally Martyn is also planned.

The “guiding principle” for the submission and the presentation is council’s conviction that Central Elgin must be fully contained and represented in one federal electoral district that also includes Elgin County and the City of St. Thomas. 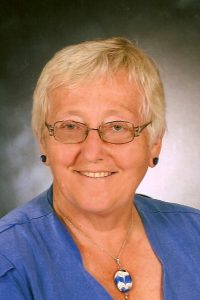 “This (redistribution plan) was extremely upsetting … seeing what was happening to Central Elgin,” Mayor Sally Martyn told council the Monday, Sept. 12 meeting. “It’s taking a huge part of Central Elgin and putting it in one district, and a small section in the other federal electoral district.

“For grants, for everything else, Elgin County must remain as a unit. This is very important,” she added. “It could be very destructive to both St. Thomas and Central Elgin and the whole of Elgin County.”

All of Elgin and St. Thomas are currently in the Elgin-Middlesex-London (EML) riding. The proposal splits St. Thomas, South London and the mentioned portion of CE into the LSST riding, while the rest of the county joins regions of Middlesex and Thames Centre around London to form the EMT district.

“Whatever energy we can muster to reverse this, I am all in favor of,” said Deputy Mayor Tom Marks. “It’s not just the politicians who want this. We need the public behind us as well.”

In a detailed report to council, Central Elgin Chief Administrative Officer and Clerk Paul Shipway recommended collaborating with St. Thomas and all the other municipalities in Elgin.

“Some may suggest that the Municipality of Central Elgin (CE) may be better off with the Commission’s proposals of two Members of Parliament, rather than any other alternative that would provide only one,” Mr. Shipway states in his report. “This certainly has some merit and could increase the likelihood that CE would have a representative in the federal cabinet and more members of parliament to potentially advocate on its behalf.

“Conversely, the proposed federal electoral districts unnecessarily fragment CE,” the report continues. “By coordinating efforts and presenting a united front representing Elgin County to the Commission, CE has the best opportunity to prevent the division of CE and prevent the lessening of full representation of CE and residents’ interests.”

The report includes a list of concerns about the proposed redistribution of federal electoral districts. He points out, for example, that CE residents “would hold only a minority share of the population of any of the proposed electoral districts … diluting the ability to influence the local MP to concentrate on and address CE and residents’ interests.

Central Elgin and “community organizations would face greater time and complexity when seeking to engage federal government with the increased likelihood of having to organize two meetings rather than one,” the report adds. “Also, there could be the potential for risk of contradictory positions by area MPs where they represent competing political parties.”

Mr. Shipway also suggested “the community identity (and) rural voice” of the municipality will be diluted by urban concerns in ridings shared with the City of London. The ridings “do not respect the historical pattern of Municipality of Central Elgin electoral districts.”