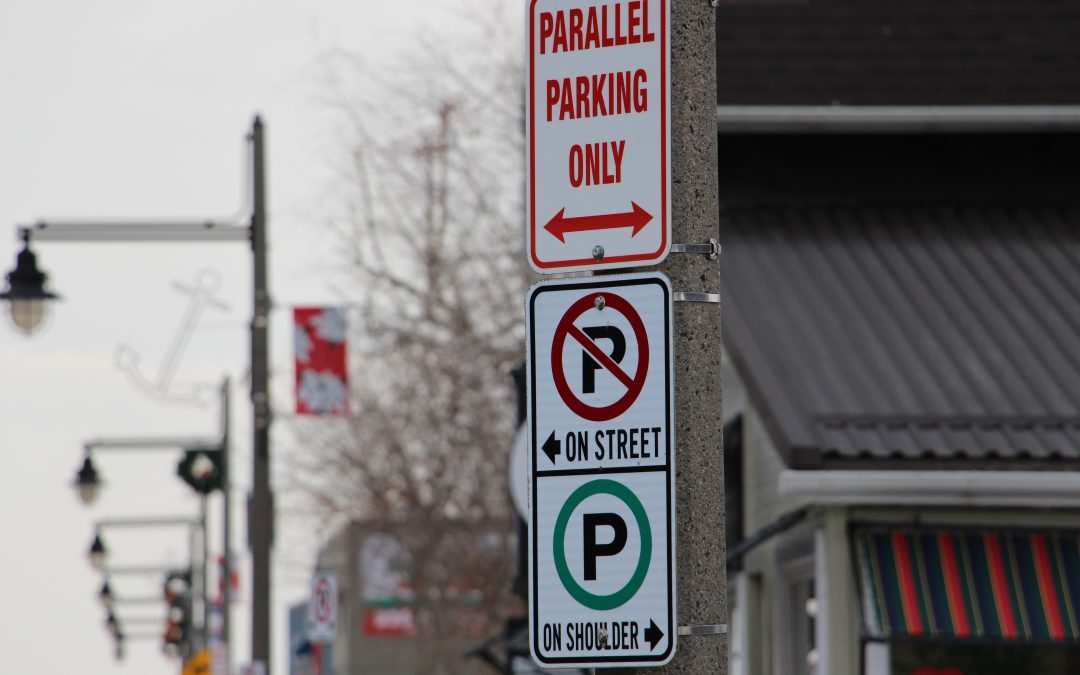 At its meeting on Monday, Council heard a deputation by Port Stanley’s Michelle Graham, representing residents and businesses on Hetty and Colonel Bostwick streets in the village’s downtown.

Graham said a majority of the businesses and residents on those streets are opposed to Council’s April 28, 2022 decision, imposing a two-hour, on-street parking limit in her neighborhood as part of a broader municipal parking strategy. 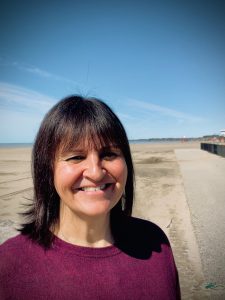 A member of the Port Stanley Business Improvement Area (BIA), Graham supported the broader strategy, but not as it applies to Hetty and Colonel Bostwick streets.

Council seemed, at first, to buy into Graham’s reasoning. While the rules of order for Council meetings require two thirds of its members to vote in favour of reopening an issue like the parking strategy, Council didn’t hesitate to vote unanimously to do so.

Graham seemed encouraged and Deputy Mayor Tom Marks even praised her for mustering the mettle to speak up on behalf of the businesses and residents.

“I guess my biggest concern on this is I feel for the small businesses,” said Marks. “It’s the toughest job in the whole world right now. They went through a lot with COVID-19, the (King George VI Lift Bridge) being down.

“I think I heard (Graham) say three out of four businesses on your road are in favor (of her proposal),” he added. “That puts us in an awkward spot because we’re going to make some friends, we’re going to lose some.

“What happens though if next meeting another delegation comes in and says they want the opposite,” Marks continued. “I’m just afraid we’re setting a bad example.”

At its last meeting, Council unanimously supported recommendations in a letter from BIA chairman Dustin Allen, calling for two-hour parking limits on William, Main and Bridge streets, from 10 a.m. to 5 p.m., throughout the summer busy season.

Council also supported extending the limit to other downtown streets, out of respect for what councillors thought was the spirit of the BIA’s request.

“The majority of residents and businesses on (Hetty and Colonel Bostwick streets) are adamantly against this limit on the parking duration,” said Graham, who is challenging Row in the October 24, 2022 municipal election. “These are street parking for friends, families, service vehicles, customers of the four businesses on a daily basis.

“Some of our houses have only one parking spot in the driveway, and some have none,” she added. “Any limit on the duration will affect us all, and the businesses.

“As both a BIA member and a resident of Colonel Bostwick, I don’t want to see any of our local businesses hurt, or any of our residents negatively affected, or monetarily hurt, more than they already have been throughout COVID,” Graham continued.

Allen’s letter was the BIA’s official response to the new Rates and Fees Bylaw approved by Council on November 8, 2021.

The letter expressed concerns that off-street parking fees in the bylaw are likely to encourage tourists and visitors to start “dumping” their vehicles in free parking spaces in downtown Port Stanley. A two-hour limit is viewed as a deterrent.

“The whole reason the BIA proposed to Council the two-hour parking was because of the dumping,” said Graham, “but it was only on William, Main and Bridge streets.

“The BIA specifically discussed that no residential street should be affected, and Hetty and Colonel Bostwick streets are far enough away from the beach that we didn’t foresee there would be any dumping,” she added.

Central Elgin’s User Fee Committee decided in November to expand the off-street parking network after a review of the $412,317 that the municipality generated from 5.2 acres of space on four lots.

For 2022, CE Council accepted the committee’s recommendation to add 4.58 acres of space in five lots, generating up to $336,016 in additional revenue, equivalent to two per cent of the 2021 tax levy. The new paid, off-street parking lots are: Little Beach, East Headlands, the Visitor Centre, Erie Rest, and the Pharmacy Lot. Net expenditure for beach cleanup and maintenance is $621,898.

“There are always unintended consequences,” said Row. “There was absolutely no ill intent made in making this decision. I honestly think it’s the right thing to do and I realize I’m going out on a limb … but I think we need to give it (the new bylaw) a chance.”

Added Wynn: “I was thinking this would be helpful to the residents, but hearing their concerns, it does shed another light on it that I hadn’t thought about.”

In a separate decision on Monday, Council also awarded a $59,030 contract to Dillon Consulting to complete a Port Stanley Harbour Lands Parking Study. The study will review actual parking volumes, and parking space turnover throughout the spring and summer of 2022.  It will also consider existing and potential development on harbourfront lands.  A final report is expected in the fall of 2022.