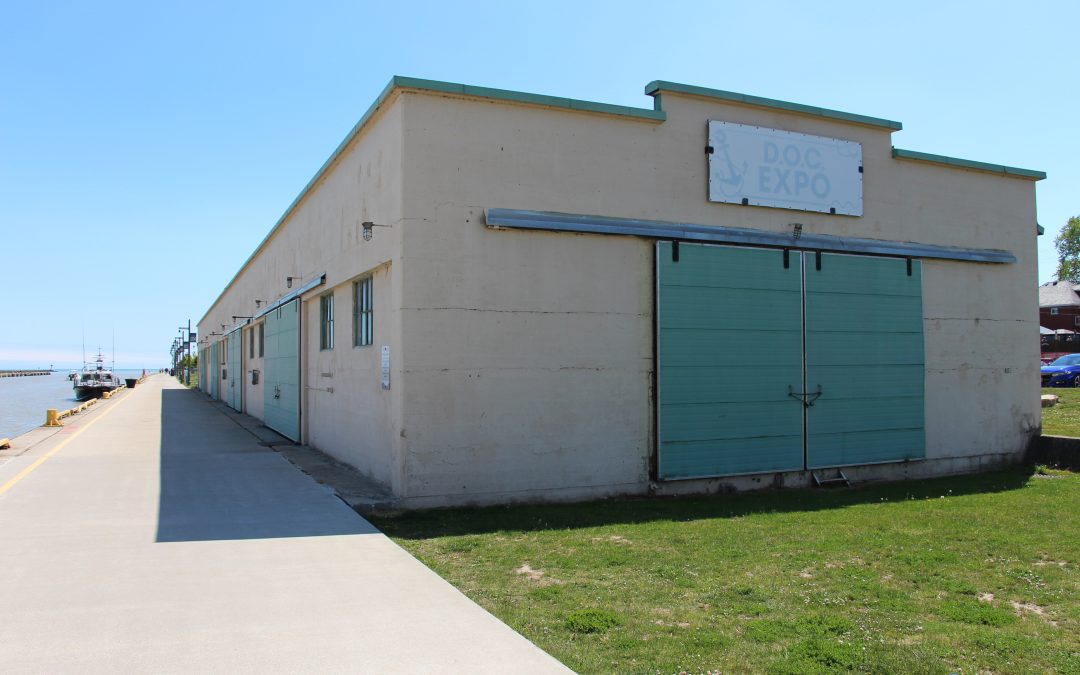 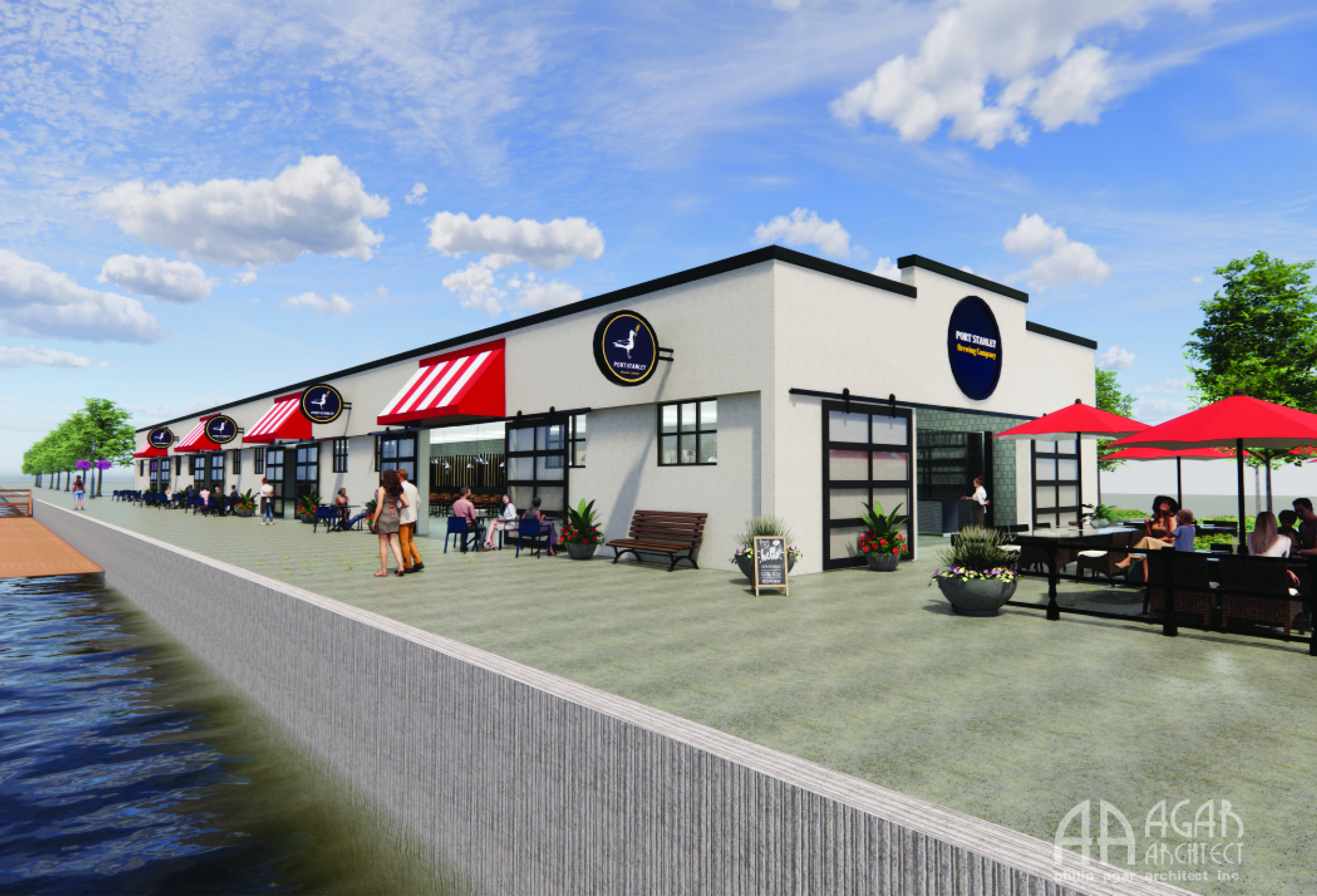 Central Elgin is expected to approve the lease and future sale of Port Stanley’s beloved Dominion of Canada (DOC) building at Council’s regular meeting on Monday.

A $1.4 million lease-to-own proposal would turn the coveted municipal property over to Port Stanley Brewing Company for use as a brewery, a restaurant, and an event space. The microbrewery is owned by Dominic Mescia, of Domus Developments and Westhaven Golf and Country Club, as well as Peter McClure, of Wasko Developments, all of London.

The transaction would include a five-year lease, at $100,000 a year, with an option for Port Stanley Brewing Company to purchase the property for $900,000 at the conclusion of the lease. If approved, Central Elgin will not permit transfer of the lease and the municipality maintains first dibs on purchasing the property if the microbrewery walks away.

“The project vision is for the proposed project to create a viable year-round destination commercial property while maintaining the building’s unique character and celebrating its exceptional setting,” according to the report, penned by Paul Shipway, Central Elgin’s Chief Administrative Officer and Clerk.

“Recognizing that the DOC building provides contextual value to the Port Stanley harbour, we regard this project as a special opportunity to preserve the character of the building while transforming it into a top ‘go-to’ attraction in Port Stanley and a key component of the waterfront that will create jobs and generate economic and social benefits for the municipality,” added Shipway.

“The Port Stanley Brewing Company project promises a revenue-generating long-term commitment to the region that will provide significant benefit to the community and its economy with additional tax revenue, new retail opportunities, added employment, and enhanced tourism,” he said.

An 8,629 square foot structure on the western bank of Kettle Creek, just south of the King George VI Lift Bridge, the DOC warehouse was erected in 1930.

The DOC building is on the municipal clerk’s list of heritage properties. While loved by tourists, visitors and locals, it has been under-utilized for 14 years, needs a new roof, as well as new doors and windows. Water and electrical services also need to be replaced.

The 2010 divestiture agreement also posed some obstacles for redevelopment. When CE acquired the DOC building from the federal government, one of the feds’ conditions was that CE retain ownership of the property until at least 2030.

Council’s decision on Monday could change all that. According to the terms of the transaction:

Check out other North Shore Beacon coverage about this subject.