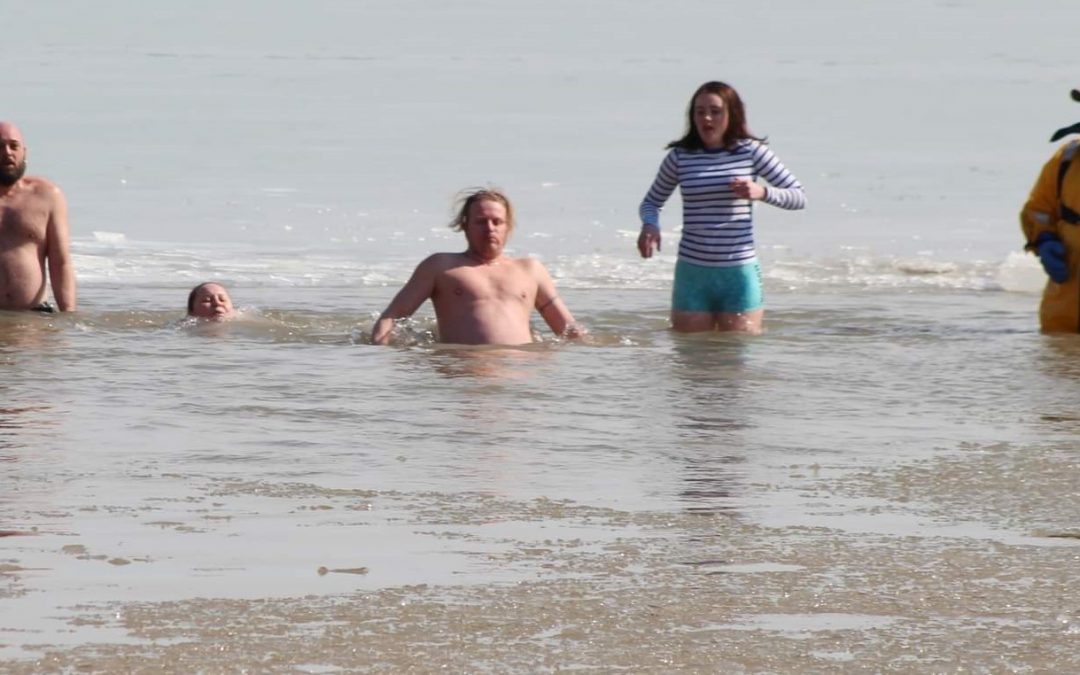 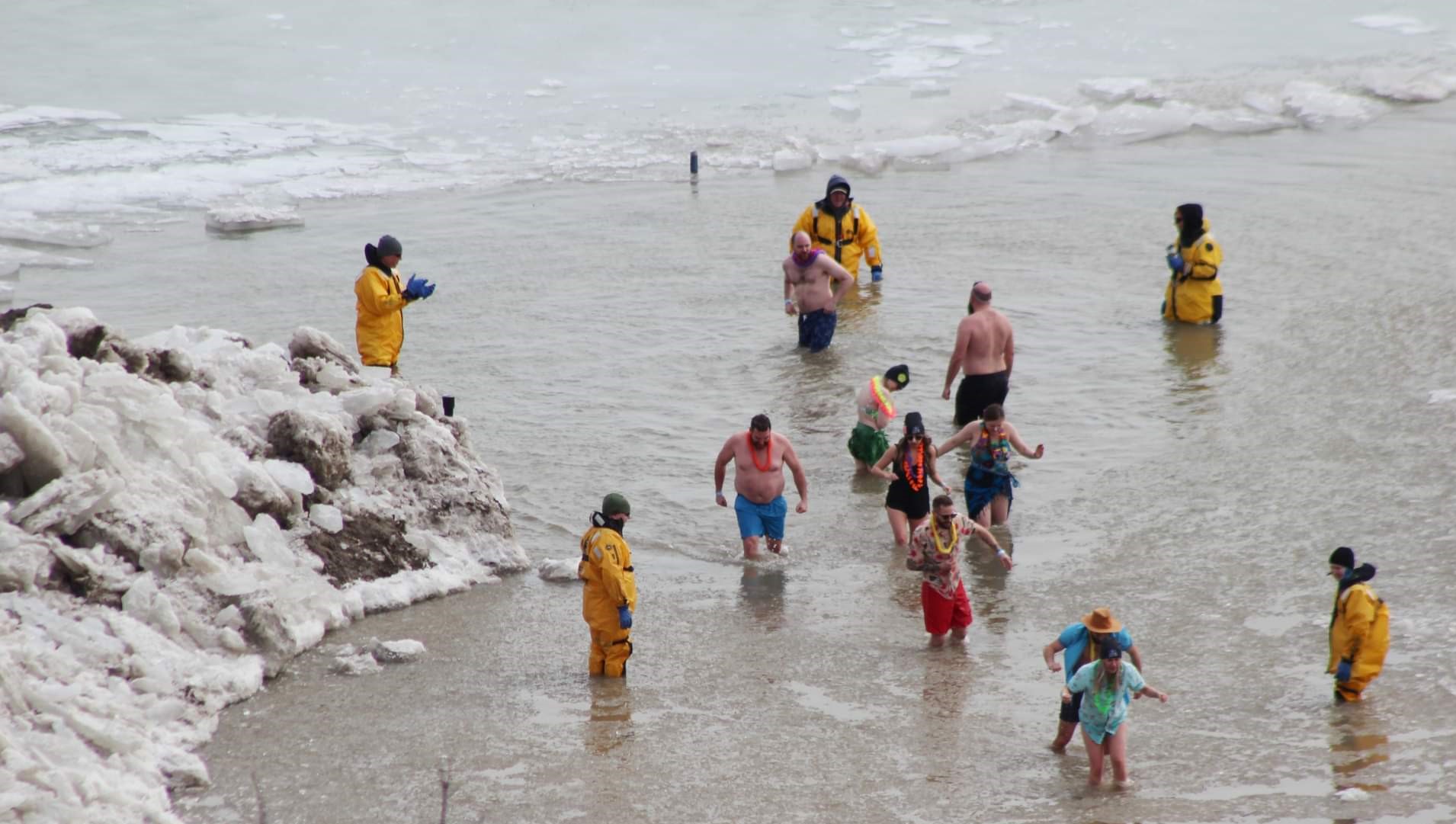 About 140 people on 26 teams – representing some 800 donors – braved the chilly waters of Lake Erie at Little Beach.

Childcan estimates one-third of a family’s net income is frequently redirected to costs incurred when a child is in cancer treatment. Often, one parent leaves their job.

A Statistics Canada report Trends in paediatric cancer survival in Canada, 1992 to 2017, shows that every year about 1,000 children aged 0-to-14 years are diagnosed with cancer, and 110 die from the disease.

In the U.S., about 15,700 children are diagnosed with cancer annually, according to the American Cancer Society (ACS). Cancer is “the number one cause of death by disease in children” in the U.S. The number of diagnosed cases annually has continued to increase over the past 20 years. 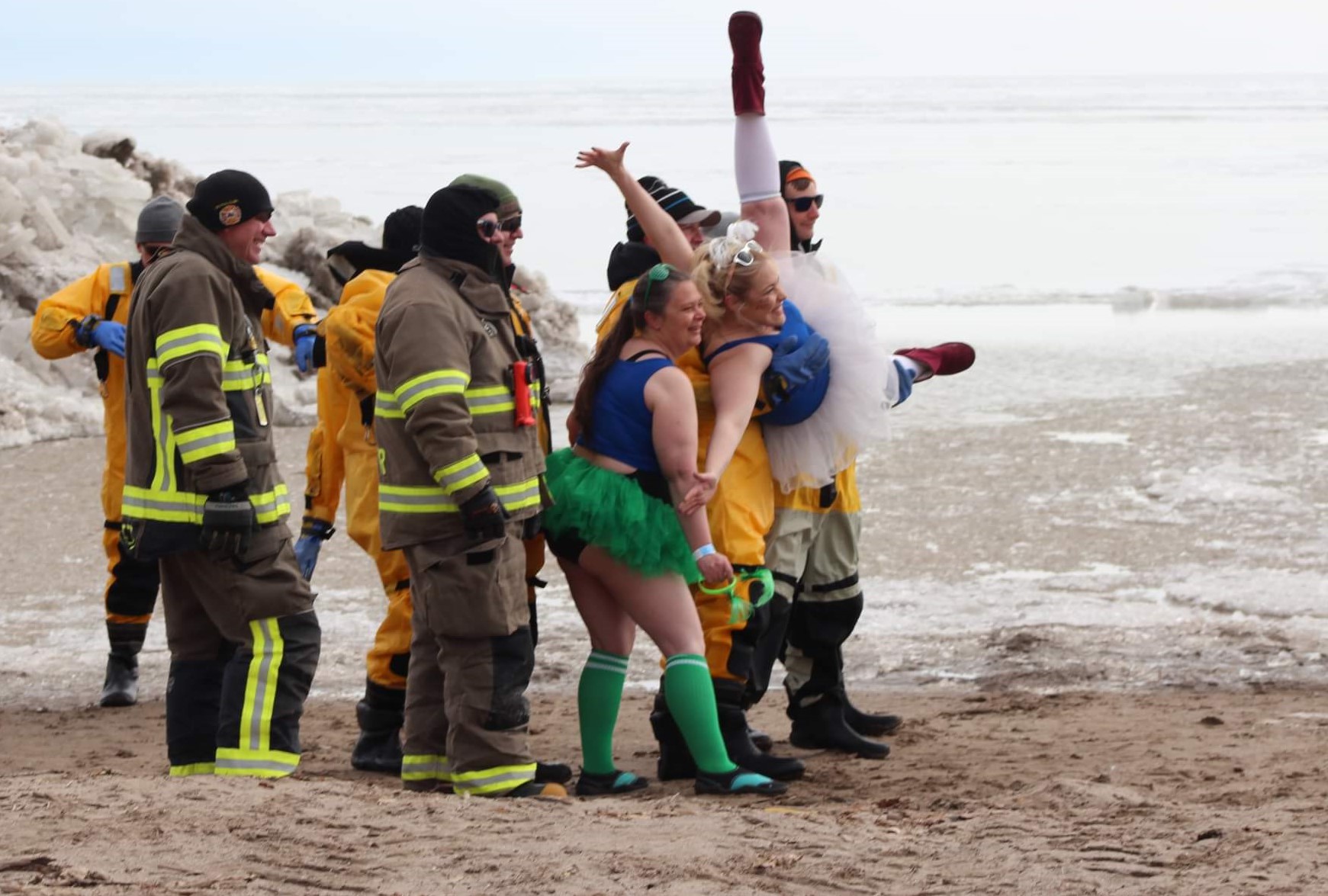