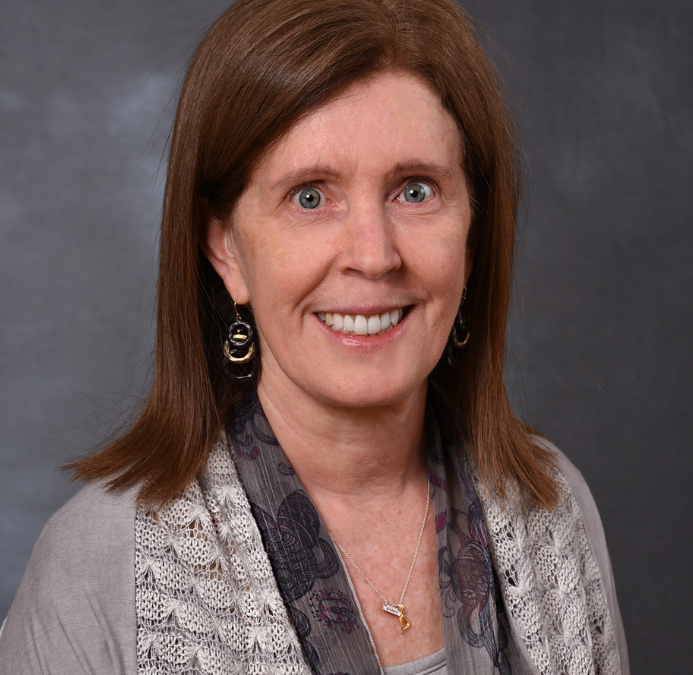 “It is a privilege to have the opportunity to run for Deputy Mayor of Central Elgin,” Row said in a statement.

Thames Valley District School Board Trustee Meagan Ruddock withdrew her name from the running to fill Mark’s seat on Council and is instead mounting a campaign to continue as TVDSB Trustee for Central Elgin.

“The last four years on Council have been an important education in municipal government,” said Row. “With that experience, the commitment to work hard for Central Elgin residents and to become part of County Council, to work on behalf of all Elgin County residents, is a responsibility that is not taken lightly and one that I am prepared to do to the best of my ability should I be elected.”

Row retired as a PepsiCo finance director in 2017, leaving the American multinational food, snack and beverage corporation and launching her first municipal election campaign in 2018. She was an active member of the Port Stanley Village Association, and continues to support many of the PSVA’s objectives.

Central Elgin’s Unofficial List of Candidates also registers Ward 2 Councillor Dennis Crevits as a mayoral candidate. Michelle Graham is registered as a candidate for Ward 1 Councillor, Morgaine Halpin for Ward 2, David Conners for Ward 4, and Rob McFarlan for Ward 5. Bill Fehr is the incumbent in Ward 4.

Anyone interested in running for municipal office may file nomination papers until August 19, 2022. Candidates are required to collect 25 signatures on nomination forms. There’s a $100 fee for Deputy Mayor or Councillor candidates, and $200 for mayoral candidates.