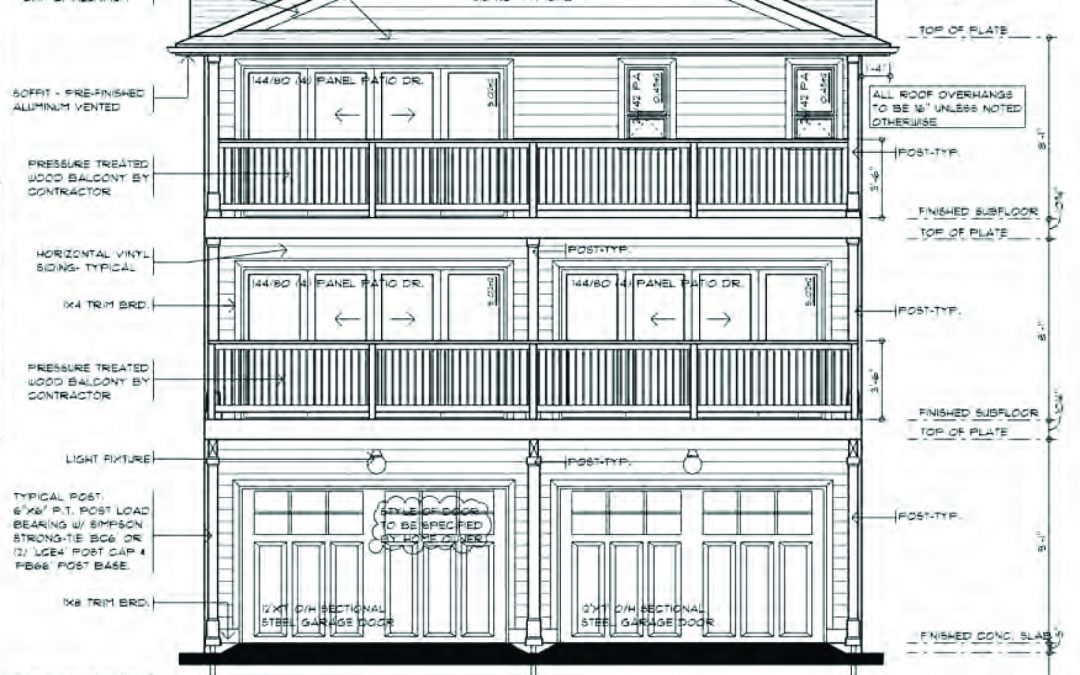 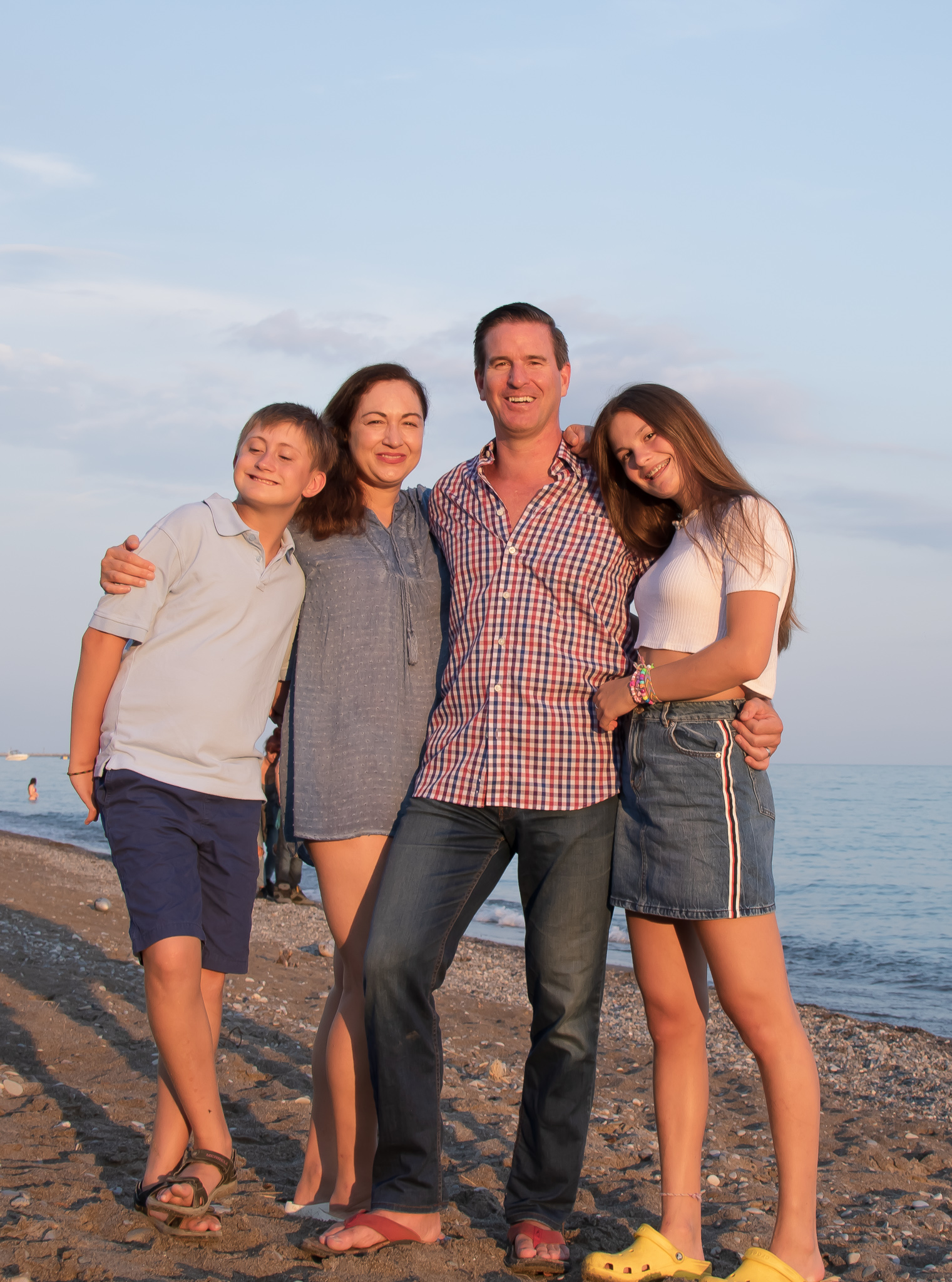 Donald and Linda Gilbert – joined here by their children James and Alexandra – are challenging the Central Elgin Committee of Adjustment’s rejection of plans to redevelop the family’s lakefront house in Port Stanley.

A controversial decision by Central Elgin’s Committee of Adjustment is heading to the Ontario Land Tribunal (OLT) for adjudication after a public hearing vetting a minor variance application was set off kilter by procedural and technological hiccups.

“It was politics at its worst,” said Deputy Mayor Tom Marks. “I called it a gong show. We didn’t do our job and I really feel for the applicants.”

The Gilberts had requested a minor variance to permit construction of a single detached dwelling on the original footprint of a house built by Donald’s grandfather Roy Gilbert, of St. Thomas, in 1943. Donald inherited the house – steps away from Erie Rest Beach – from Roy’s son, Donald’s father David Gilbert, who lived there in retirement.

The specific variance requested was to build a three-storey building within the permitted two-storey height limit, with the “unenclosed” bottom storey to be used for storage and parking.

“We should be ashamed of ourselves,” said Marks. “Now, there will be an appeal, now the applicant will hire a lawyer, and we’ll have to find a consultant to argue against our own staff’s recommendations. It’s a waste of money.”

Donald Gilbert confirmed Sunday that his family is preparing to appeal the committee’s decision.

“It’s ridiculous,” added Gilbert. “We’re pretty frustrated. All the subject matter experts support us, but the Council members, who aren’t subject matter experts, voted against us. It seems like the process is flawed. It’s not consistent. How are (other builders) doing the same thing just up the street from us?”

Similar variances have been granted elsewhere in the village, however voting last week by the committee of adjustment – comprised of all seven members of Council – generated a 3-3 tie, as Ward 3 Councillor Karen Cook was unable to establish a working Internet connection to join the online meeting.

Immediately after the voting, Mayor Martyn suggested that Council may instead want to defer the matter for further study and consideration at another meeting, however Chief Administrative Officer Paul Shipway quickly advised that Council’s procedural rules for such meetings prevented any further discussion of the matter.

“Procedurally, the motion was put before Council and voted on and deemed a tie,” Shipway said at the meeting. “A tie is deemed to be a failed vote.”

During the meeting, a shocked Gilbert said: “I’m confused by the verdict. Is the reason for the three no’s based on the height?”

The committee chair, Wynn responded: “I have no idea on that. It was a tie. A tie defeats the motion. The application will not be granted as presented.”

Gilbert continued: “Was there an issue with the seventh member not being able to vote?”

Added Wynn: “There are six of us here at the meeting tonight and … it was a split vote.”

Councillor Row sympathized with their position. “We had some planning applications in that area further to the east for three storey houses,” she said. “I would just ask anyone that’s building in any area within Port Stanley to be respectful of their neighbour.

“I’m just concerned that three storeys will block the people that are up at the top of the hill,” added Row. “If there’s any way to watch where that peak of the roof ends, because the one that’s further to the east is monstrous.”

Central Elgin Planner Kevin McClure clarified: “There’s no guarantee for a view of the lake (in the Central Elgin Official Plan, or the Provincial Policy Statement). If somebody owns a property in front of your property and they decide to build within the confines of the zoning, they could potentially be obstructing your view.”

McClure added that a hill located between Gilbert’s and Deane’s properties “is quite a bit higher than what the roof peak would be for the proposed structure.”