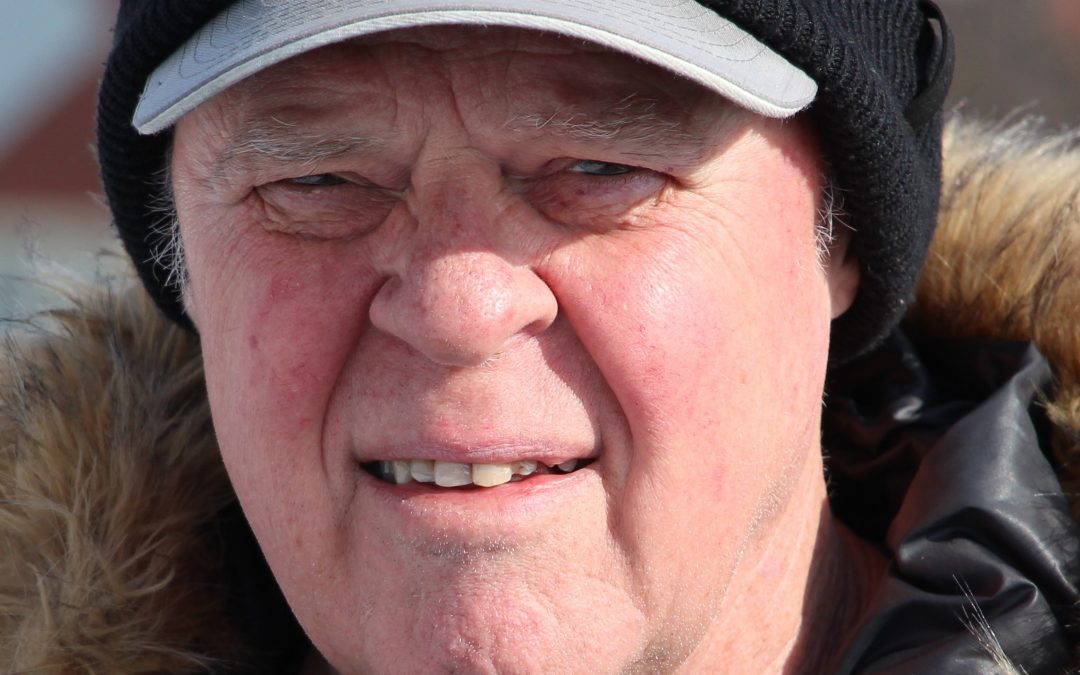 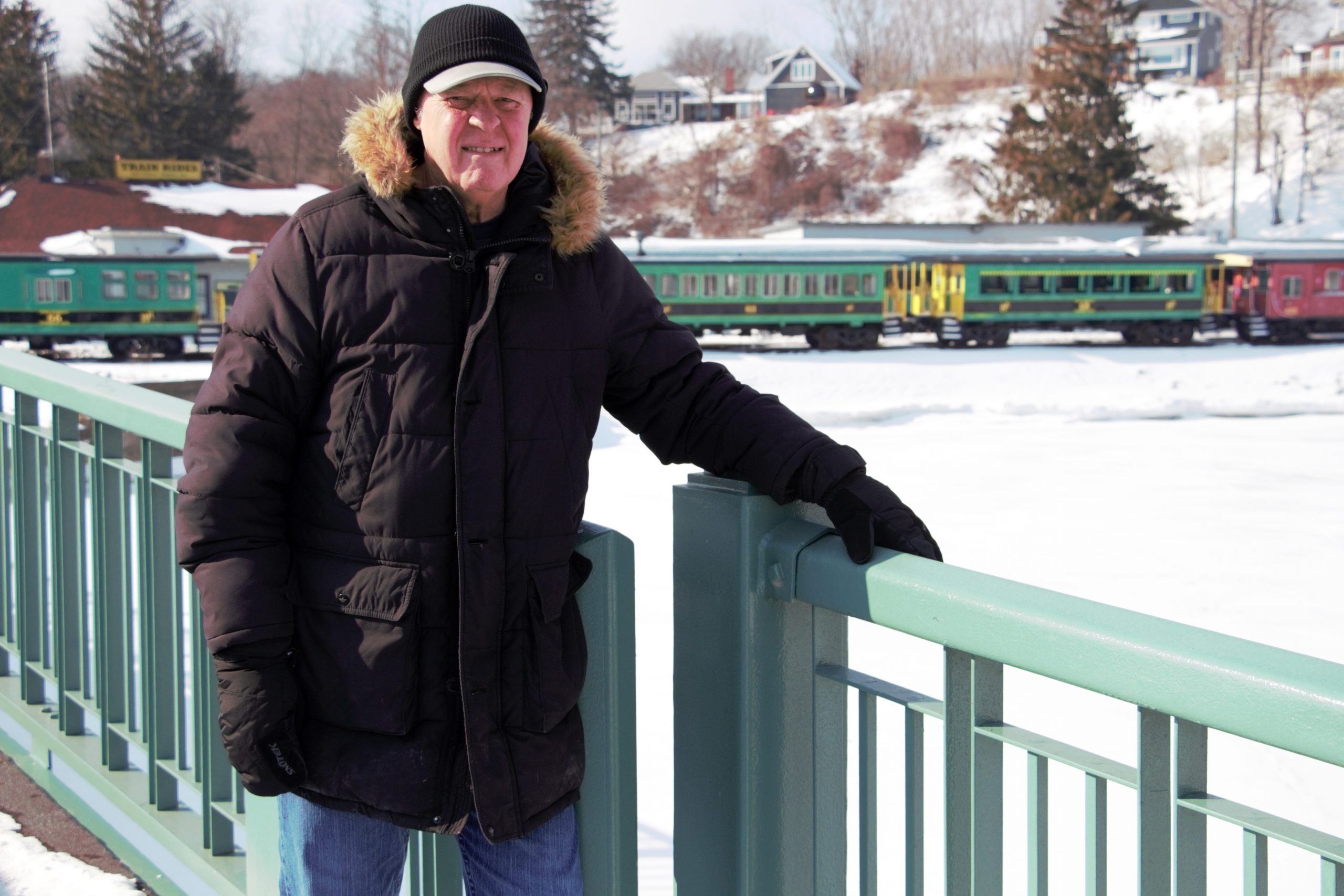 Few responses to the many stresses and strains brought on by pandemic disruptions in Elgin County are more productive than John Morrow’s.

The retired teacher, principal and former district deputy fire chief holed up in his historic Port Stanley home and wrote a book.

The Boy Who Walked to Jerusalem is a coming-of-age adventure story set during the First Crusade.

“Have you ever thought ‘I should write a book some day’,” Morrow asked in a recent email, announcing his 38,000-word brainchild. “Well, since I have been stuck at home due to Covid-19 for so long, I did. It’s not as easy as you might think.”

The e-book is now available on Amazon and Morrow’s email encouraged friends and family to consider doling out 99 cents to purchase a digital copy. He hoped the ensuing transactions would trigger an algorithm that would make his new book more searchable online.

Morrow’s appeal got him onto Amazon’s Top 3,000 list for one day.

“That’s my big achievement so far,” he said with a grin during a recent interview at The Art and Soul Café. “For me it’s a numbers game,” he added, his smile quickly turning into a laugh. “I’d like to be listed in the Top One Million books.”

Without delving into the book’s plot or its setting, “The Crusades were a series of religious wars between Christians and Muslims, started primarily to secure control of holy sites considered sacred by both groups. In all, eight major Crusade expeditions occurred between 1096 and 1291.

History.com also reports that: “While the Crusades ultimately resulted in defeat for Europeans and a Muslim victory, many argue that they successfully extended the reach of Christianity and Western civilization.”

It was probably Morrow’s schooling that returned him to the medieval period during the pandemic.

“I took history courses when I was in university, so I had some familiarity with that period,” said Morrow. He studied at Western University, earning a master’s degree in education, as well as a Bachelor of Arts in History. “It’s an interesting period in history.

“I like to putter around the garage in the summer months, but when it got to be winter, I was looking for stuff to do, trying to keep busy with this and that,” said Morrow, 70.

“I was looking on my bookshelf and just found it,” he added. Morrow had actually written a first draft of the book some 10 years ago, and lost track of the manuscript until recently. “I like to write (and) I spent considerable time revising it. I took all the stuff out that wasn’t relevant and put stuff in. I did a lot of historical research and put in some fictional characters along the way.”

Morrow, a popular columnist for Melissa Schneider’s newspaper The Echo in Central Elgin before it was wound down in 2019, is also president of Heritage Port Stanley, the village’s historical society.

He doesn’t foresee writing another book. “Not really,” he said. “I’ll see what happens as things go on. I’m not trying to pay the rent here. It’s just a hobby.”