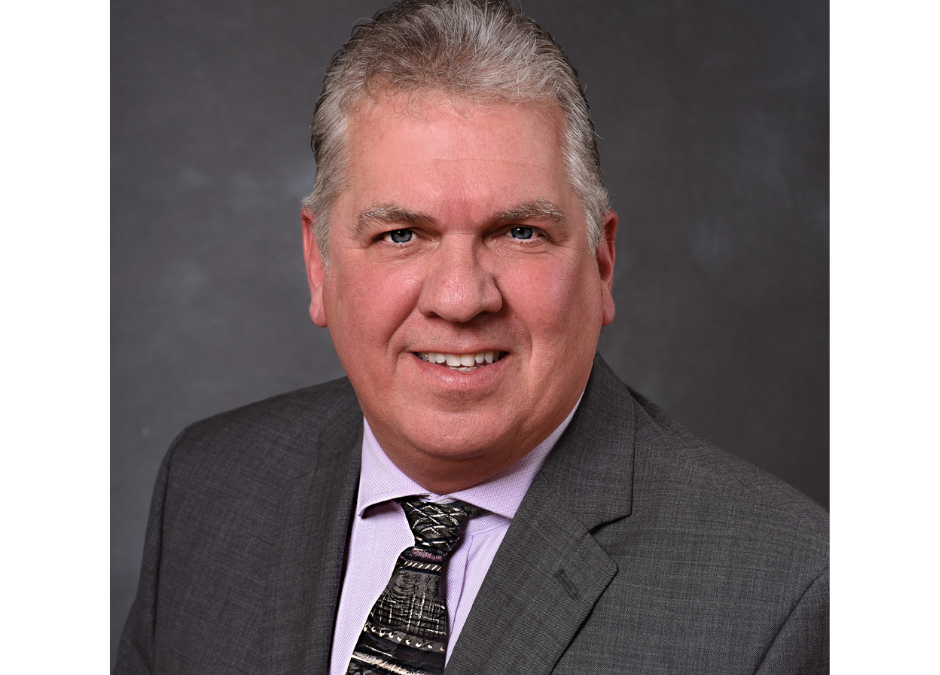 Central Elgin Ward 2 Councillor Dennis Crevits declared his intention on Friday to become a candidate for mayor in the October 24, 2022 municipal election. No other candidates have emerged yet, and incumbent Mayor Sally Martyn has yet to announce her intentions.

“As this community continues to develop, we need a steady vision, someone who has seen the process evolve,” said Crevits, 56, also the proprietor at Rail Tech Enterprises, a local construction company. “Continuity is important. There has to be that history, so that you’re not rehashing, not rebuilding the same mouse trap.”

The Union resident was first elected to public office in 1999 when he became Deputy Mayor of the new CE Council formed through the amalgamation of the Township of Yarmouth and the Villages of Belmont and Port Stanley. Crevits was defeated by Sylvia Hofhuis in his second election, and lost to David Marr in his third election, before returning to office as Ward 2 Councillor seven years ago.

Anyone interested in running for municipal office may file nomination papers starting May 2, 2022. Nomination day is August 19, 2022. Candidates are required to collect 25 signatures on nomination forms. There’s a $100 fee for Deputy Mayor or Councillor candidates, and $200 for mayoral candidates.