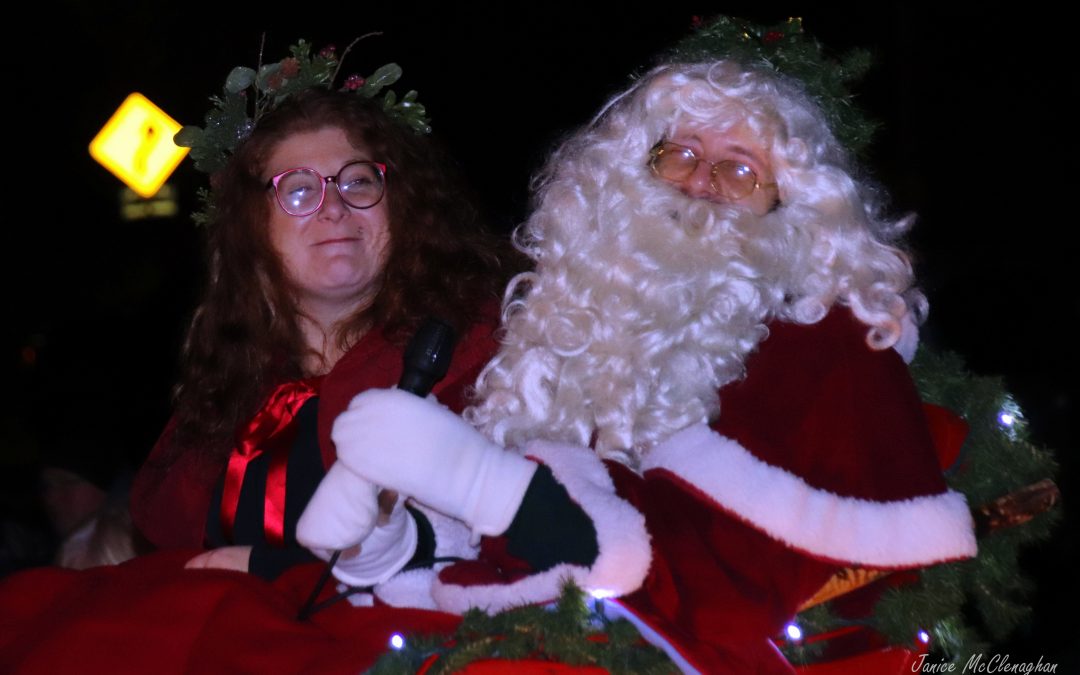 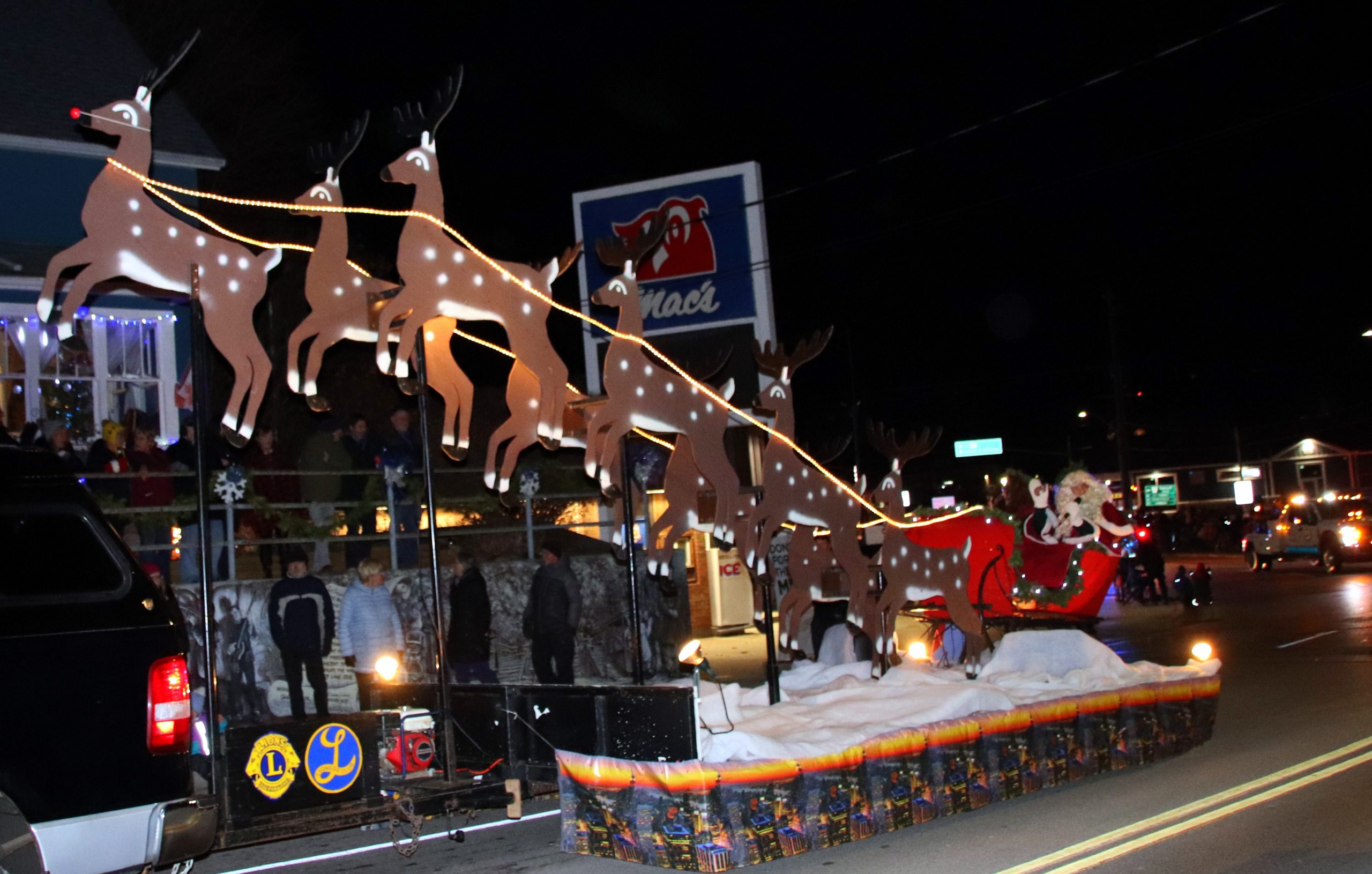 Santa Claus will be the main attraction at the Dickens Days Night Parade on Friday in Port Stanley. The anonymous Port Stanley man in the red suit has been holding the reins for some 20 years. He was 14 years old when he started. “He just loves the job,” according to Ray Filewood. Only Ray and his wife Bev know Santa’s identity. “We could hardly get him to say ‘ho, ho, ho’ when he first started, but he’s really grown into the role. His girlfriend is Mrs. Claus.” (Photographs by Janice McClenaghan)

The Dickens Days Night Parade on Friday promises to be a catalyst for a weekend of fun and festive activities in Port Stanley.

Sponsored by the Port Stanley Lions and Lioness Lions clubs, the parade starts at Stanley Street, heads south on Colborne Street to Bridge Street, then across the King George VI Lift Bridge, and south on William Street to Mackie’s on Main Beach. 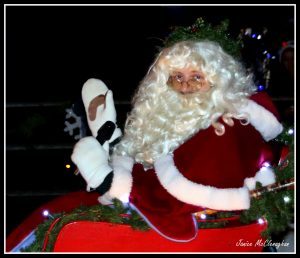 Festivities continue at Mackie’s, as the restaurant will be serving steaming hot chocolate milk. Santa Claus will be available for photographs.

Along the parade route, proprietors Bernice and Brent Noels at Pierside Beach Bar and Night Club, 158 William Street, are offering free hot chocolate and face painting for children, with curbside seating for the parade and the live music of Jeff Butler to follow. Pierside will be collecting canned goods for the Port Stanley and Area Community Cupboard.

Also during the parade, Windjammer Inn proprietor and chef Kim Saunders is hosting a festive event for art lovers. The Red Show will feature some 30 local and regional artists. The Windjammer’s customer appreciation night offers free hors d’oeuvres and a cash bar. Cash donations will be accepted for the Community Cupboard.

The Port Stanley Business Improvement Area – whose members have been busy decorating all week – will keep the holiday spirit alive on Saturday and Sunday, as the BIA’s Dickens Days will reflect the works of Victorian era writer and social critic Charles Dickens (1812-1870).

Dickens Days will feature a town crier, Victorian carolers, warming stations and horse drawn carriage rides. The BIA’s Dickens Days Christmas Market will be set up Saturday on the lawn at the Royal Canadian Legion Branch 410, 310 George Street, from 12 noon to 4 p.m.

From Friday to Sunday, Port Stanley Fire Hall Market, at 218 Joseph Street, is offering special events and activities, with a warming station, festive food and drink offerings. The market is open from 10 a.m. to 8 p.m. on Friday for the parade. Special guest Caps Off Brewery will be at the market on Saturday and the Scale Family violinists will perform on Sunday.