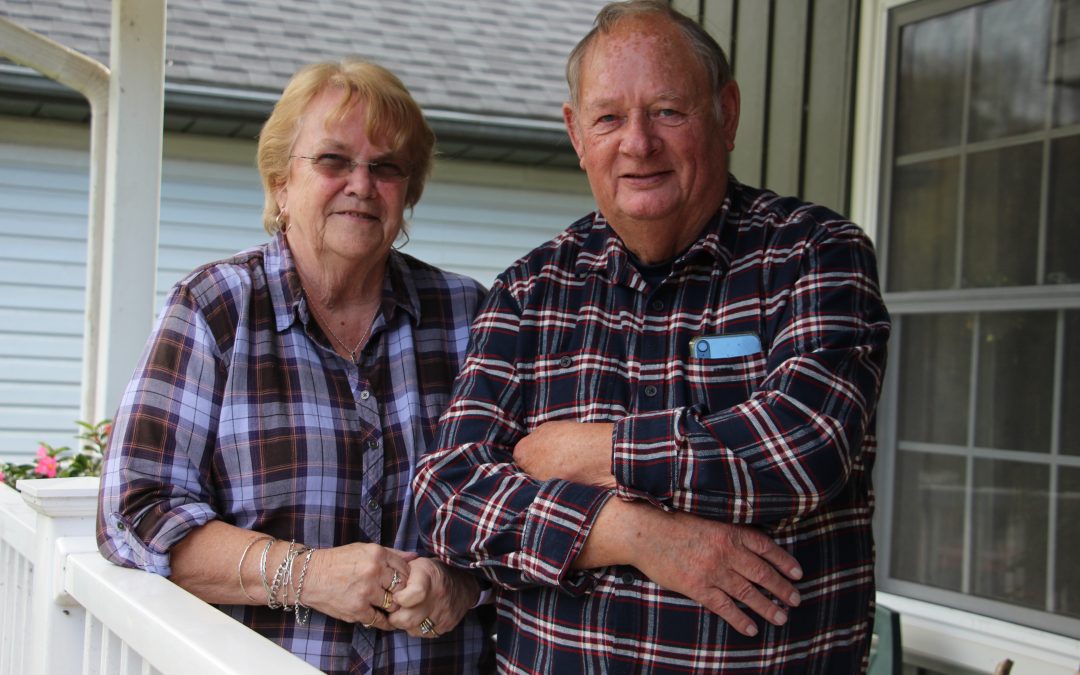 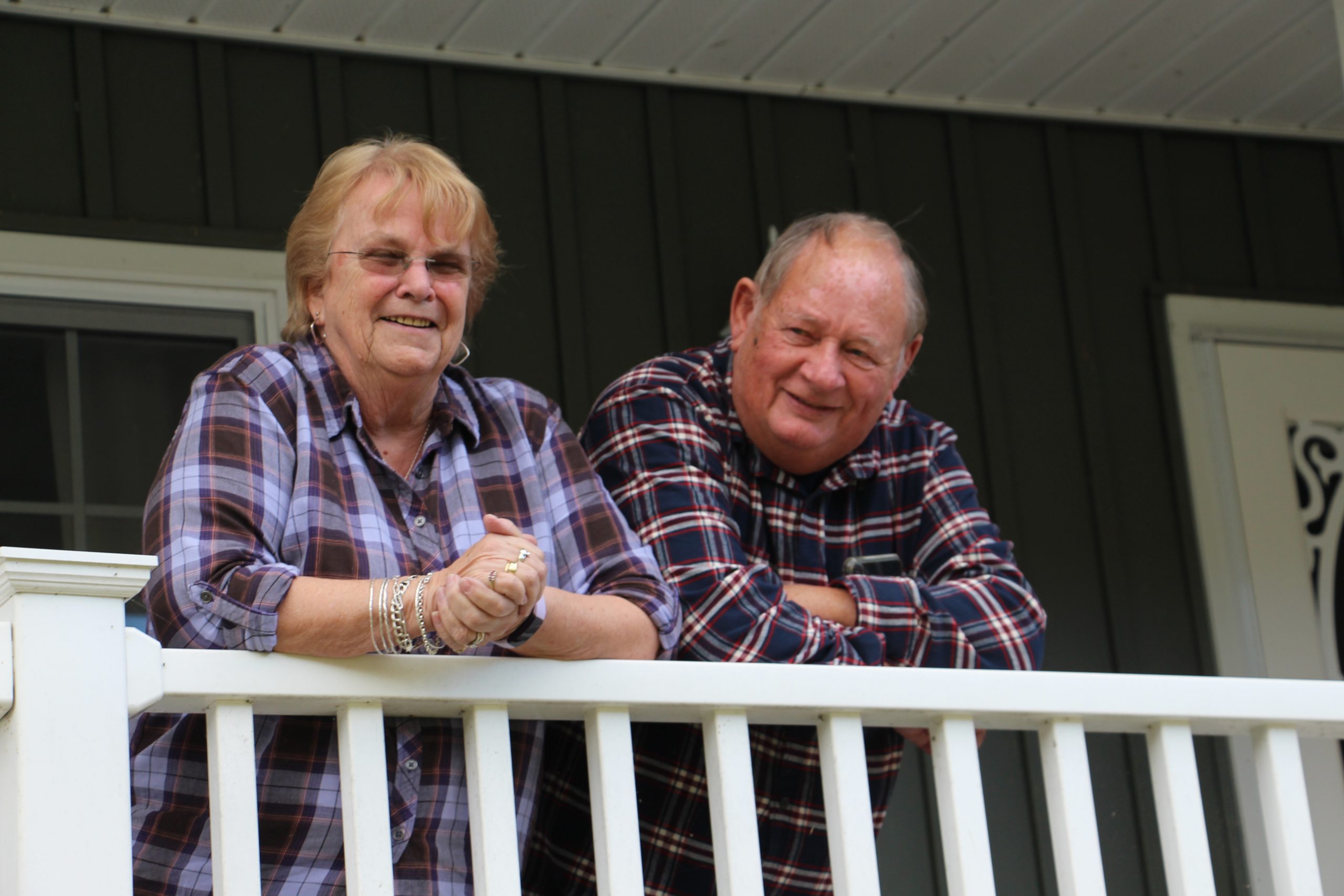 These are bittersweet days for Ray and Bev Filewood.

However they’re stepping down in 2022 as organizers of the Dickens Days Night Parade. They believe a change will do it some good.

“Santa has never let us down for the parade,” Bev said in a recent interview. But “it’s time,” added Ray. “I’ve been doing it for so many years that I’ve lost count. I’m tired now. We need someone to come in with new ideas and energy.”

Sponsored by the Port Stanley Lions and Lioness Clubs, the Dickens Days Night Parade was launched more than 20 years ago by the Port Stanley Business Improvement Area (BIA). This year’s event is scheduled to be held on Friday, November 26, 2021, at 7 p.m. The Lions also turn on the Christmas lights at Lions Landing on the 26th.

Originally, the BIA surrounded the parade with a weekend of yuletide celebrations. Dickens Days featured Port Stanley residents in costumes reflecting characters from the works of Victorian writer and social critic Charles Dickens (1812-1870).

The parade punctuated the weekend and to this day, Santa still wears a Dickens-era robe rather than the modern jacket and pants.

Lions and Lioness tried to maintain the Victorian feel when they took over 16 years ago, encouraging float builders to reflect that era.

The BIA is also turning back the clock, as merchants are offering a festive lineup of events and activities this year, featuring Dickens carolers, a town crier, horse-drawn carriage rides, and an Outdoor Christmas Market. There will also be open fires to keep warm and roast marshmallows.

“Dickens’ Days Weekend is a free event, so no need to get tickets or pay to enjoy the activities,” said BIA organizer Melissa Van Ymeren, proprietor at Lady Savanah. She said businesses are planning special holiday offers and sales, as well as Christmas open houses and give-aways.

“I believe I speak on behalf of all Port Stanley businesses in saying it will be a privilege to invite all of our loyal customers, who have shown our community such amazing support, especially through COVID-19, to enjoy a Christmas weekend filled with much needed cheer,” added Van Ymeren.

As is the tradition, the parade route starts behind Foodland on Frances Street, proceeding west along Stanley Street to Colborne Street, then south to Bridge Street and across the King George VI Lift Bridge to William Street. It then heads south to the parking lot at GT’s on the Beach. (Regrettably this year, due to COVID-19 restrictions, Mackie’s will not be open for hot chocolate.)

“Sometimes we can’t sleep at night, thinking about everything that needs to be done, but it all seems to come together in the end,” said Bev, a Lioness for 38 years before recently joining the S.W.A.N.S. Club. (S.W.A.N.S. is an acronym for service: we assist, nurture, support.) Ray has been a Lion for 40 years. “It’s so much fun, I don’t want to give it up,” added Bev. “Times change, I guess.” The Lions are expected to form a new parade committee in 2022.

“This is the tough part right now, jumping through all the hoops to get things done,” added Ray, reflecting on the couple’s attention to details such as securing adequate insurance, obtaining a parade permit, arranging policing services, and above all else, recruiting floats. “We start all of this in August and that last week before the parade, you just can’t sleep worrying.”

So far, 15 floats are registered to participate. There have been as many as 30 in the past. The Filewood’s motto is ‘the more the merrier.’ Anyone who would like to enter a float or make a donation, can contact the organizers at rayfilewood@rogers.com by November 23, 2021.

“You can’t have a parade unless they want to be in a parade,” said Ray. There are prizes for floats in four categories – Most Victorian, Winter Wonderland, Best Youth and Judges’ Choice.

Speaking of Santa Claus, it’s interesting to note that the current Santa has held the job for 16 years. (Ray and Bev won’t disclose the volunteer’s name.)

“It’s always been the same guy,” said Bev. “He came with the parade and he just does it because he loves doing it. He was only a young kid when he started,” added Ray. “Now he’s about 30 years old and he has a girlfriend, a Mrs. Claus.” 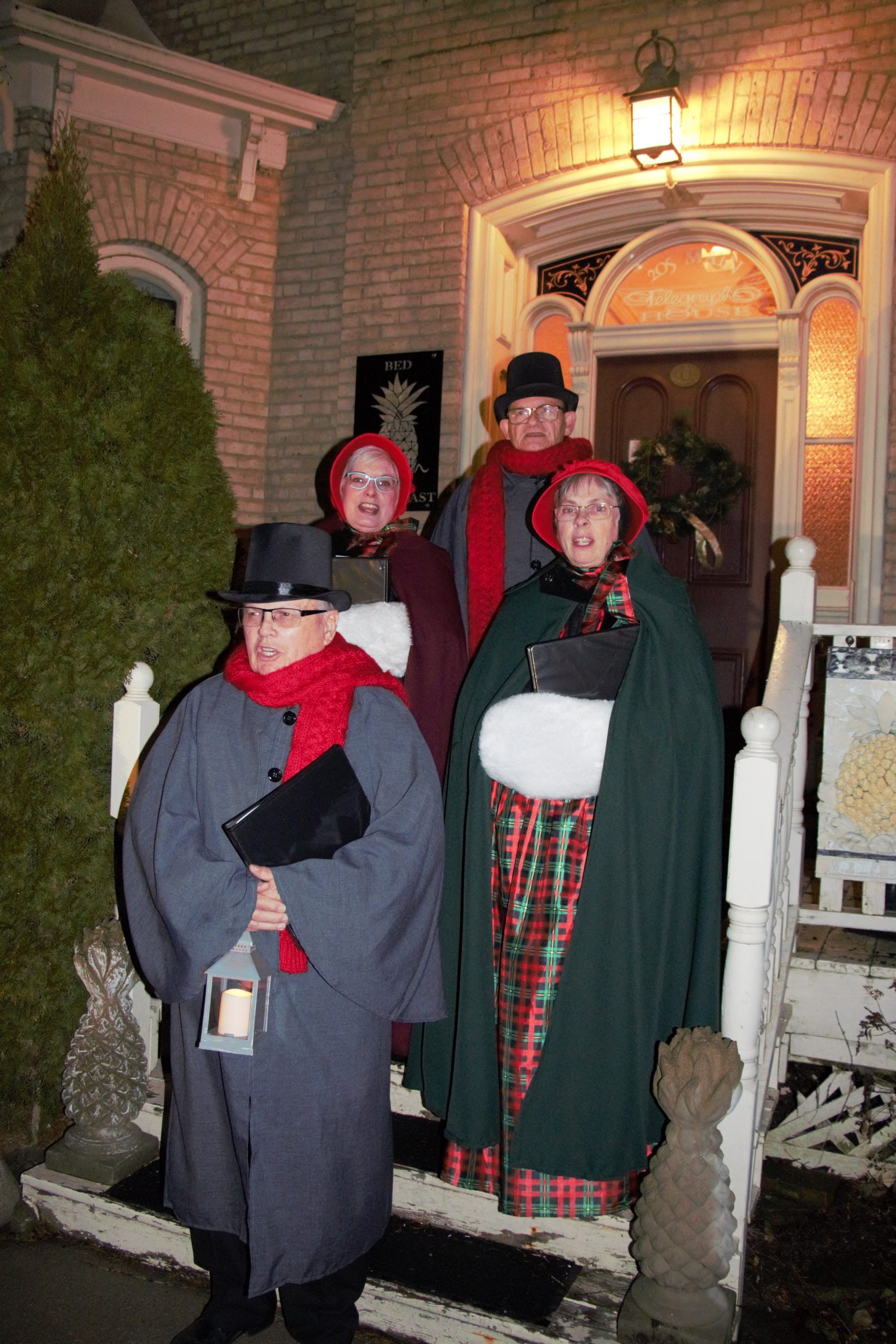