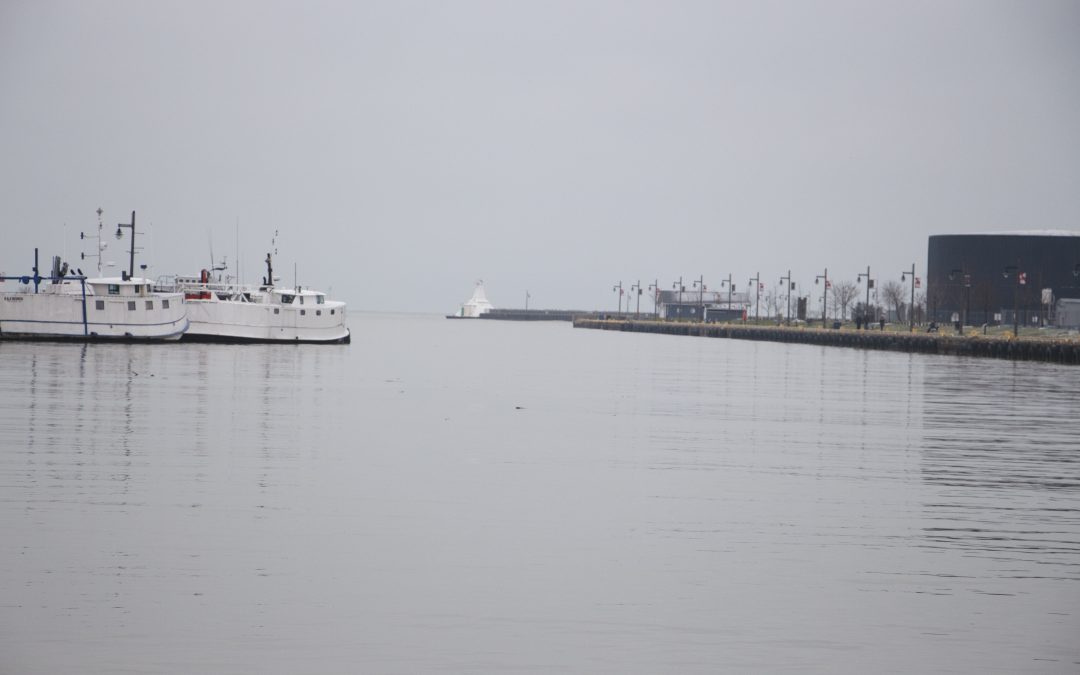 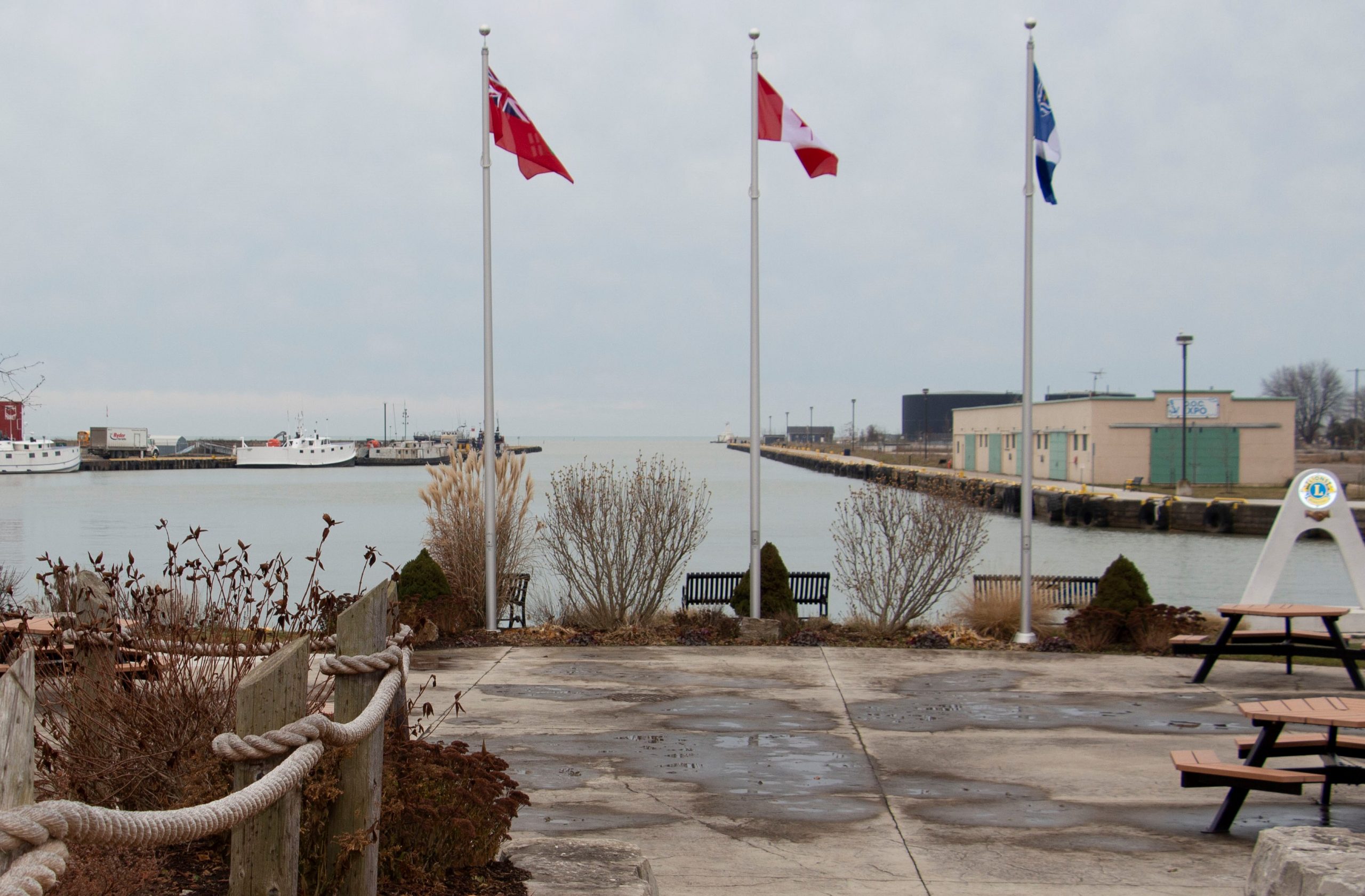 Drinking water quality does not appear to have been affected by the oily slick on Kettle Creek in Port Stanley last week, according to a spokesperson for the local water supply authority.

“Late on December 29, (2021) the Elgin Area Water System was made aware of a possible spill in Kettle Creek and investigated on December 30,” said Andrew Henry, Director of Regional Water Supply, at Lake Huron and Elgin Area Water Supply Systems. “At that time, a preliminary visual review of the harbour area didn’t show any indication of anything out of the ordinary.

“We also followed up with the Kettle Creek Conservation Authority (KCCA) to obtain any further information,” added Henry. “At this time, we have not received any confirmation that there was a spill or what the sheen may have been.

“As part of our normal operation,” he said, “we continue (to) monitor our source water quality and to date we have not found anything of concern. Readings from our online analyzers have not deviated from historical norms.”

The blueish, milky film stretched along Kettle Creek from a point upstream of the King George VI Lift Bridge, south toward the harbour entrance on Lake Erie. It has now dispersed.

“The ministry attended the Port Stanley-Kettle Creek spill site on December 30, 2021,” said Andrew Kennedy, Press Secretary and Communications Advisor for MECP Minister David Piccini. “The source of the oil sheen could not be determined then.

“Ministry staff returned to the site on December 31, 2021 and observed that spill had ended and the oil sheen had dissipated,” added Piccini. “It was determined that the oil sheen did not pose a risk to the drinking water intake at the Elgin Area Water Treatment Plant.”

The water treatment Plant is located on the north shore of Lake Erie, about five kilometres east of the mouth of Kettle Creek. With a capacity of 91 million litres per day, the water treatment plant serves about 130,000 people in London and St. Thomas, as well as the municipalities of Central Elgin, Bayham, Dutton-Dunwich, Malahide, Southwold, and Aylmer.

Senior Central Elgin staff and Mayor Sally Martin have stonewalled the North Shore Beacon’s inquiries about the spill since December 29, 2021. The Beacon tried again today, sending emails to each member of Central Elgin Council, inquiring whether the municipality would be making a statement. None was received.

Even so, the Ontario Government provides elected officials with guidance on Taking Care of Your Drinking Water, in accordance with the Safe Drinking Water Act, 2002.

“The people of Ontario are entitled to expect safe, high quality drinking water,” according to the Provincial guidance. “It is a matter vital to public health.

“As a member of a municipal council, you have an important role to play to ensure your community has access to safe, high quality drinking water – and you may be legally obliged to do so,” the Provincial guidance continues. It also highlights Section 19 of the Act which states that elected officials “ … shall exercise the level of care, diligence and skill in respect of a municipal drinking-water system that a reasonably prudent person would be expected to exercise in a similar situation; and act honestly, competently and with integrity, with a view to ensuring the protection and safety of the users of the municipal drinking water system.”