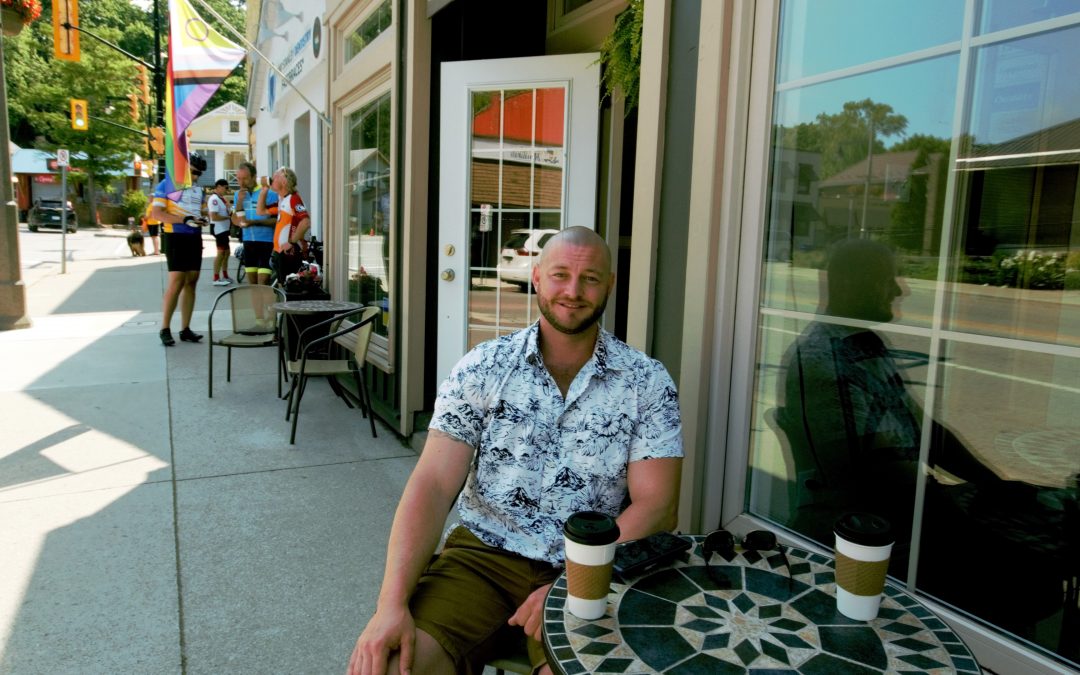 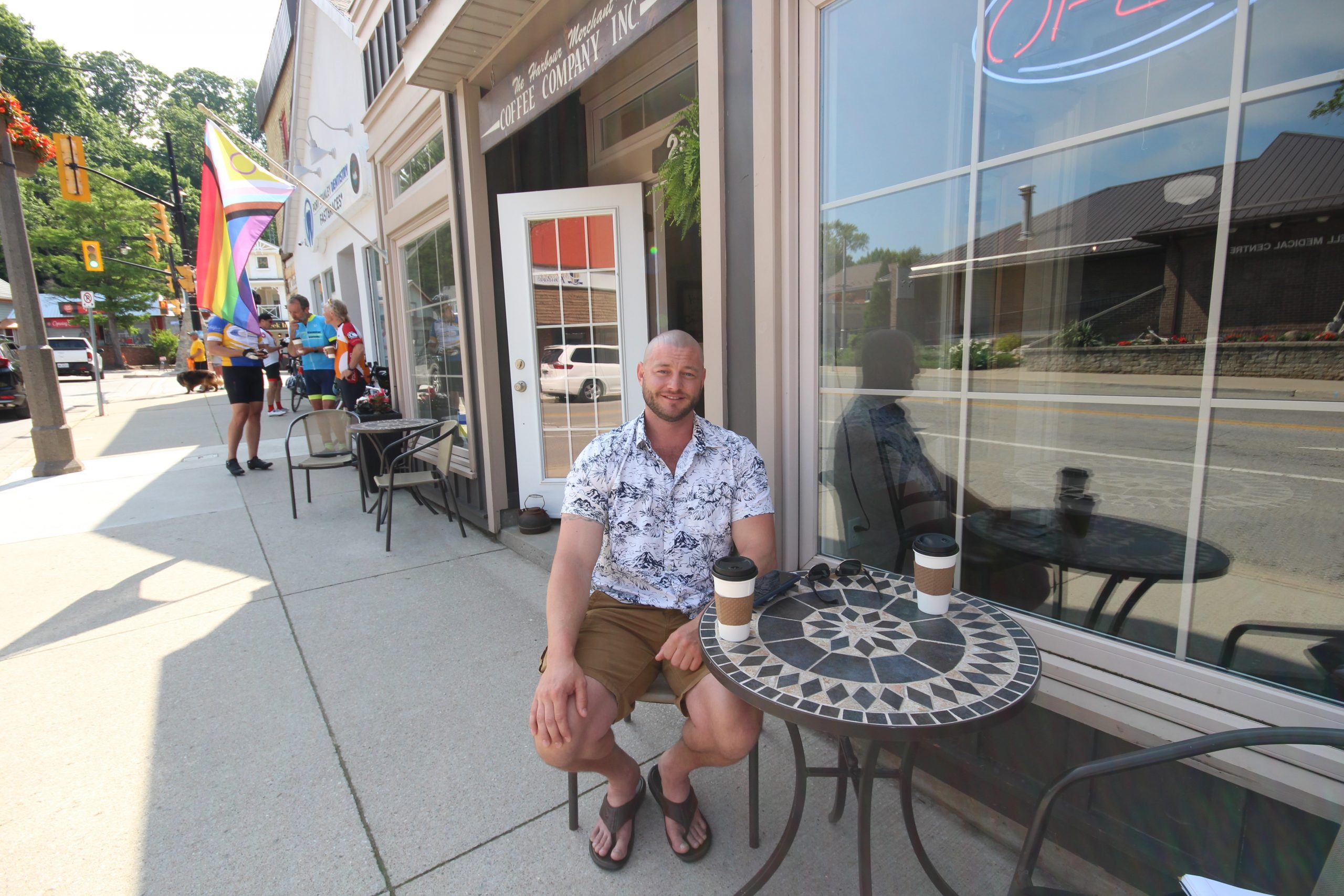 History may refer to this period as the summer of home buyers’ revenge. Four recent spikes in the Bank of Canada’s overnight interest rate threaten a reversal of fortunes for sellers’ who have dominated the housing market for months, if not years.

“We did have a strong sellers’ market, but it’s changed on a dime after those mortgage rate changes,” said Ryan Featherstone, a Sales Representative at the Royal LePage Triland Realty Brokerage. “We’re not where we were in February, when the housing market probably peaked. By next month, it’s going to be a buyers’ market.”

Canadian Real Estate Association (CREA) statistics show, for example, that average home prices in Port Stanley dropped nearly six per cent, or about $104,256 to $847,667 in April from $951,923 in May. Sales activity was stalled at nine homes sold, and days-on-the-market increased to 18 from seven in that period. Active listings increased to 29 from 18.

“We’ve got a scary amount,” he added. “It’s not the fact that we have so many, it’s that they’re not selling. We’ve got a saturated market and the inventory isn’t moving.”

Things are getting ugly, he noted. Transactions are failing for ‘qualified’ buyers when, for example, banks request property appraisals to support mortgage applications. When appraised values are less than the sales values agreed upon by buyers and sellers, larger down payments are demanded.

“When it doesn’t meet value and the people don’t have the money, you don’t complete the sale,” said Featherstone. “It’s a house of cards and everything collapses.” Both sides of the deal frequently suffer in the end, he added.

Even so, Featherstone does not believe current market conditions are reason to panic.

“The speed of the market shift puts an emphasis on the trust relationship between sellers and agents,” he added. “Correct pricing, marketing, and implementing a strategy, are critical for a successful sale.

“Chasing down a consolidating housing market is the wrong strategy,” said Featherstone. “Year-over-year statistics for May 2022, compared to 2021, shows our average house price is still up 16 per cent. The bottom hasn’t fallen out. But growth to the tune of 33 per cent – where we were year-over-year last month – is not sustainable.”

New house construction in and around Port Stanley may help insulate the local economy from the impact of higher interest rates. “The new construction is going to hold up prices pretty well.

“Key factors that will help sustain Port Stanley’s housing market are all the same factors that drive tourism to the village: the weather, the beaches, the restaurants, the music and the general quality of life that the village offers,” he added. “Now, it’s a matter of educating yourself on where we are and acting accordingly.”