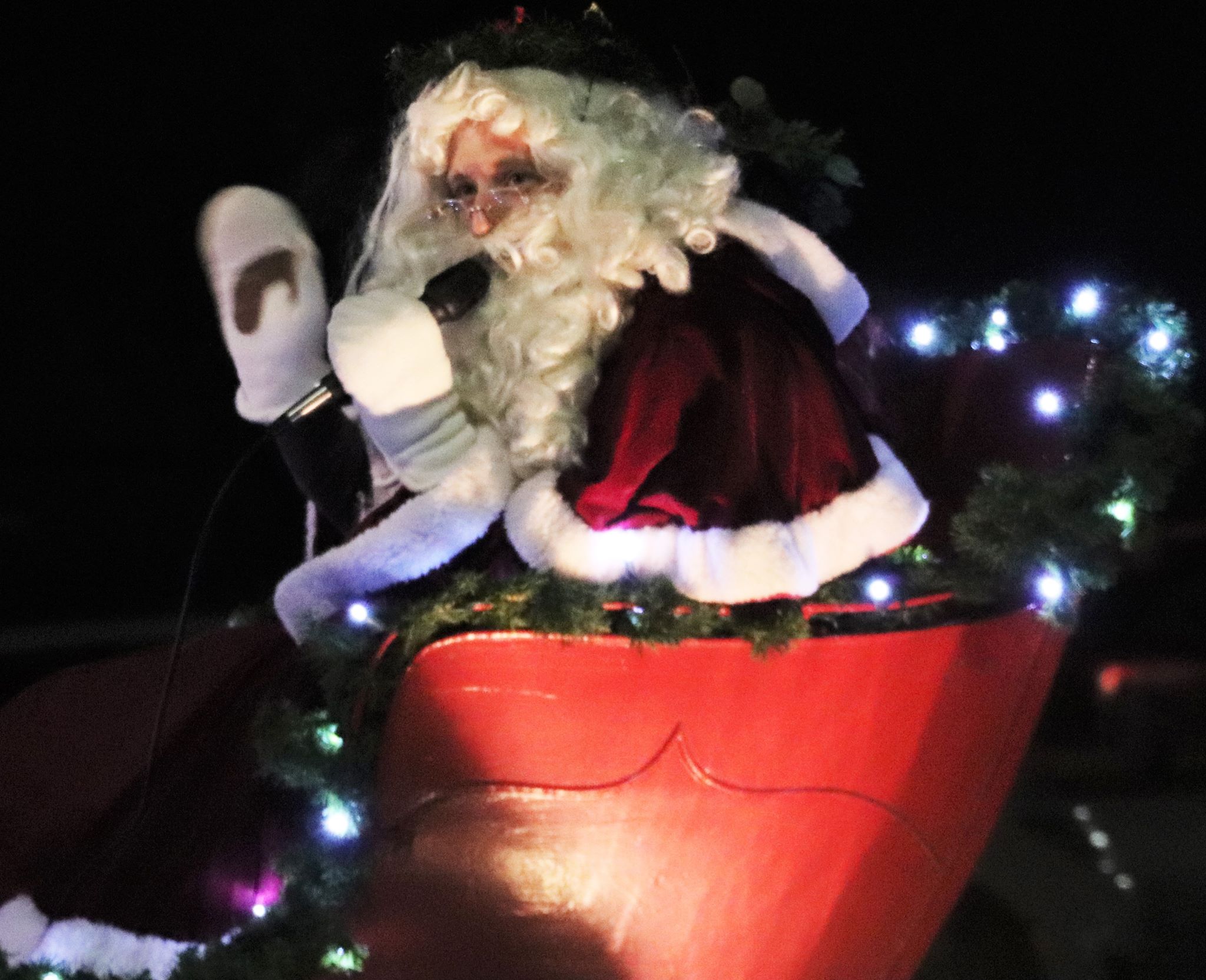 There’s no fee to enter a parade float, but many participants give donations. Anyone interested in contributing a float or donating can contact the organizers at konecny1071@gmail.com. There are cash prizes for participants in four categories: Most Victorian; Winter Wonderland; Best Youth; and Best Walker. The Christmas lights at Lions Landing are also turned on in November.

On the weekend of the parade, the Port Stanley Business Improvement Area typically offers some festive activities. The BIA’s Dickens Days harken back to times when residents commemorated the holiday season, wearing costumes reflected in the works of Victorian era writer and social critic Charles Dickens (1812 – 1870).