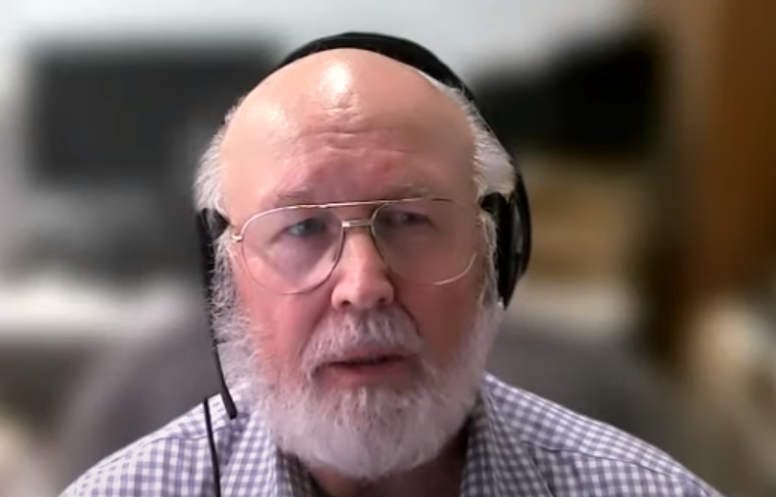 Central Elgin Councillor Bill Fehr was admonished by council at a May 24, 2022 meeting, following a formal complaint that included 14 allegations of violating council’s code of conduct and the municipality’s workplace harassment policies.

The complaint was submitted by Mayor Sally Martyn to Integrity Commissioner Mark McDonald on February 16 of this year, with alleged violations dating back to Dec. 9, 2020.

Apart from identifying Chief Administrative Officer and Clerk Paul Shipway as one of the civil servants targeted by Cr. Fehr, Mr. McDonald’s report to council does not name any others, nor does it note the number of people involved, or the departments they represent.

The report examines comments made in meetings (public and secret), emails and on social media in which Cr. Fehr refers to a senior staff member as being “deceitful,” another of operating with a “vendetta,” and accusing others of fulfilling their duties through “harassment and ultimatums” and “threatening” behaviour.

“A few staff and one in particular exerts too much power,” Cr. Fehr said in one social media statement. “I have been bringing everything to staff right from day one and really tried to work with all but got shut down and resistance at every turn. Even now all enquiries are to go through the CAO and not direct to staff or departments.”

Not all allegations were found to violate the code of conduct, with some interactions (emails from Cr. Fehr to the CAO or mayor) evaluated as, “being sent discreetly [sic] to the correct authorities,” and that there is a “reasonable expectation of privacy and confidentiality, especially when corresponding with the Head of Administration (CAO) and the Head of Council (Mayor).”

“The bottom line is he ought to have known better,” Mr. McDonald stated in his report. “…Councillors have the right to complain about staff behaviour, to relay constituent complaints about conduct and interactions with staff.

“However, councillors must follow established protocols and policy when launching a complaint,” the report continues. “The municipality has a Complaint Resolution Policy which clearly establishes processes for filing complaints with appropriate safeguards respecting due process, privacy and the protection of individual information.

“Councillors must also recognize the imbalance of power in relation to staff. Staff are at a decided disadvantage when accusations are made by councillors. Staff do not have the freedom to respond, especially if these allegations are made publicly…”

Without any questions or debate, council voted unanimously to “impose a written reprimand on Councillor Fehr’s behaviour and instruct Councillor Fehr to re-acquaint himself with the Code of Conduct and the Workplace Harassment Policy, with a view to preventing any further violations in the future.”

Mr. McDonald stated that Cr. Fehr responded to reading the integrity commissioner’s report saying: “Thanks for the information and explanation of your ruling. In the future I will deal more directly through the formal complaint process with the Mayor and Chief Administrative Officer or call in a third party if in doubt. I will continue to strongly advocate and represent for my constituents within the rules.”