Lessons learned? The Spanish Influenza in Elgin County, 1918-19: Part One 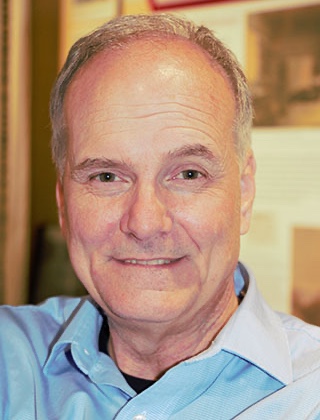 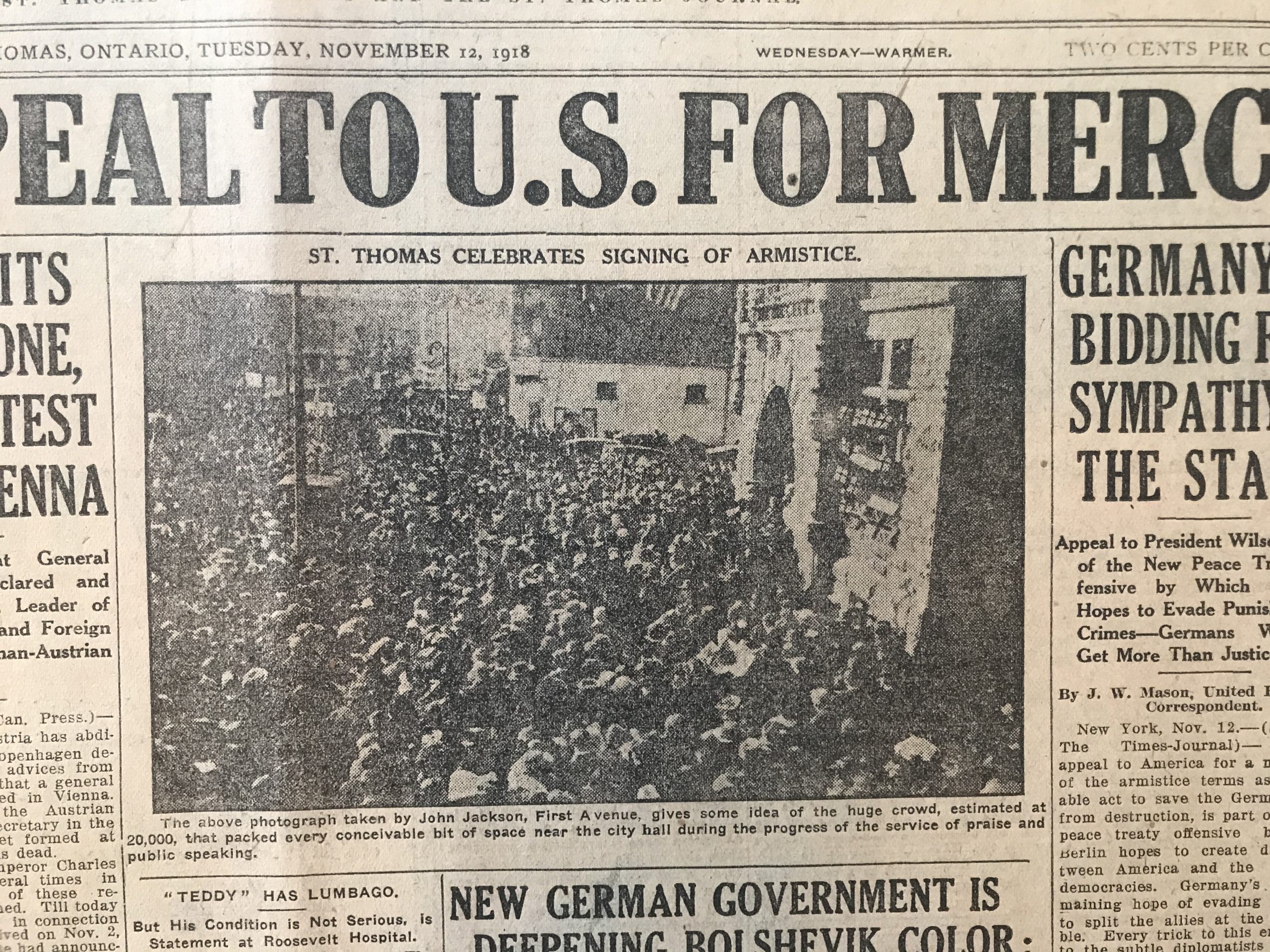 For the next three months, the Elgin County Heritage Centre will be hosting a travelling exhibit on the 1918 flu pandemic – though it might be that no one will actually see it because of our own pandemic. With the Centre closed, we thought we’d find out what happened in Elgin and post some excerpts from the Times-Journal, then a paper with 10,000 subscribers, from the worst months of the flu – October, November and December.

The Spanish Influenza that swept through Canada in the fall and winter of 1918-1919 killed as many as 50,000 people in the country and 50 million worldwide. In late October, it was estimated that 65 per cent of the victims in Ontario to that point were between the ages of 20 and 30 years old and that another 10 per cent were under the age of 20 years.

With little else to go on, the authorities relied on keeping one’s distance and cleanliness, to contain the outbreak – not unlike today. With no vaccine on the horizon, many relied on more imaginative remedies such as camphor oil, yeast cakes, and patent medicines. The most popular “remedy” was scotch whisky – not all that easy to obtain in officially dry Ontario, but with a doctor’s prescription and a willingness to line up at the government dispensary you could do it.

Much of the local news in papers of the day contained a lot of what you might find on Facebook: visits to relatives, getting a new job, and moving house. Even painting the barn was news then. And at least someone in every community was filling the Times Journal (the TJ) in on these local doings. As the flu’s grip tightened on the region, these reports began to fill with the names of those falling ill and, on occasion, dying.

Add to this, reports on the Board of Health meetings and occasional reports from the hospitals – both Amasa Wood (the public hospital on Pearl Street) and the isolation hospital known as Hopewell, (somewhere near the west end of Chester Street) and a picture of the course the flu took emerges. 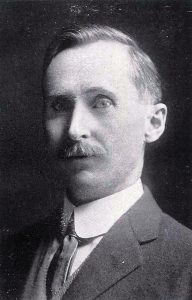 With the flu’s first appearance in late September, the Medical Officer of Health – then, as now, the municipality’s medical authority – thought the city could avoid the worst of it. Though cases were being reported from every section of the city, Dr. McKillop said, on Oct. 7th that he intended to keep a “close watch” on them, and that “with the cooperation of the citizens,” he believed the disease “will be successfully prevented from obtaining any more serious proportions – extreme cleanliness is offered as the best means of prevention.”

Less than a week later, after recording 1,000 cases in town and three deaths, a different approach was taken. On the 14th, a ban took effect, instituted by the Board of Health, prohibiting all public meetings, and closing the churches, the schools and the pool halls, as well as theatres and other places of public amusement, for at least a week (The bars were already closed as prohibition has been in effect from a point early in the war.) Aylmer also closed its schools, churches and other public places at the same time.

By the 16th, the flu was thought to have been “arrested,” but it hadn’t and the next day it was reported to have taken “a new hold” on the city and by the 18th it was spreading with “unabated speed,” with 50 new cases and five deaths reported that day. The rural areas also reported worsening conditions, prompting church and school closings in Belmont, Springfield, West Lorne, Vienna and Port Stanley.

Elsewhere in the county, closings continued at Port Burwell and at Frome, while in Aylmer, the pump and scale factory had to close because so many workers were ill. In Lakeview, it was “very prevalent” and churches and the school were closed, and on the 30th, West Lorne recorded its first victim, a 17-year-old who worked as the Bell telephone exchange night operator. Rodney had several new cases by then and the school was closed in Shedden. 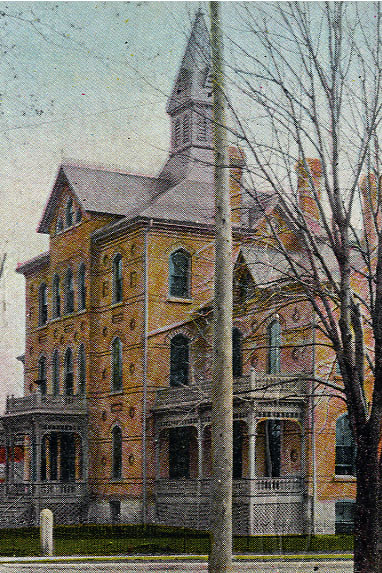 New cases numbered about 25 a day into early November until the 6th when only seven new cases were reported. That evening the Board of Health voted to lift the ban, starting Sunday. The MOH was opposed and said the flu was “too serious to experiment with” and in fact, wanted to start shutting stores at 6 p.m. It was agreed that the situation would be monitored and if necessary, they would meet again on Saturday.  But a total of only 19 new cases appeared in the days leading up to the lifting of the ban on Sunday the 10th.

It was just in time – Monday was the 11th – November the 11th. The first news of the signing of the Armistice arrived via the MCR telegraph at 3:45 a.m. and from the station it was relayed to the Times-Journal and the mayor. The first bells started to ring at 4 a.m. By the afternoon, a two-mile parade with 1,500 cars was circling the downtown before a crowd estimated at 20,000. (The combined population of the city and county was 44,000.) Nearby communities – Aylmer, Port Stanley, Fingal and Shedden – emptied, as everyone with a car packed it full and headed for the city.

“If the day was riotous and unprecedented, the night was monstrous and unbelievable,” said the paper. Not the best thing for a community trying to get rid of an infectious disease.

After thousands of infections and 35 deaths in the city and another 20 estimated in the county, the paper had declared that “the flu bug has been smothered beneath a systematic health campaign.”

But had it? Part Two in the next issue.

Michael Baker, of Sparta, is the Curator at the Elgin County Museum . He is a historian, author, speaker, heritage advocate and former president of both Architectural Conservancy Ontario – London Region (ACO London), and Heritage London Foundation (HLF). Baker accepted a London Heritage Award in 2019, acknowledging his outstanding leadership and excellence in heritage conservation across the London region.