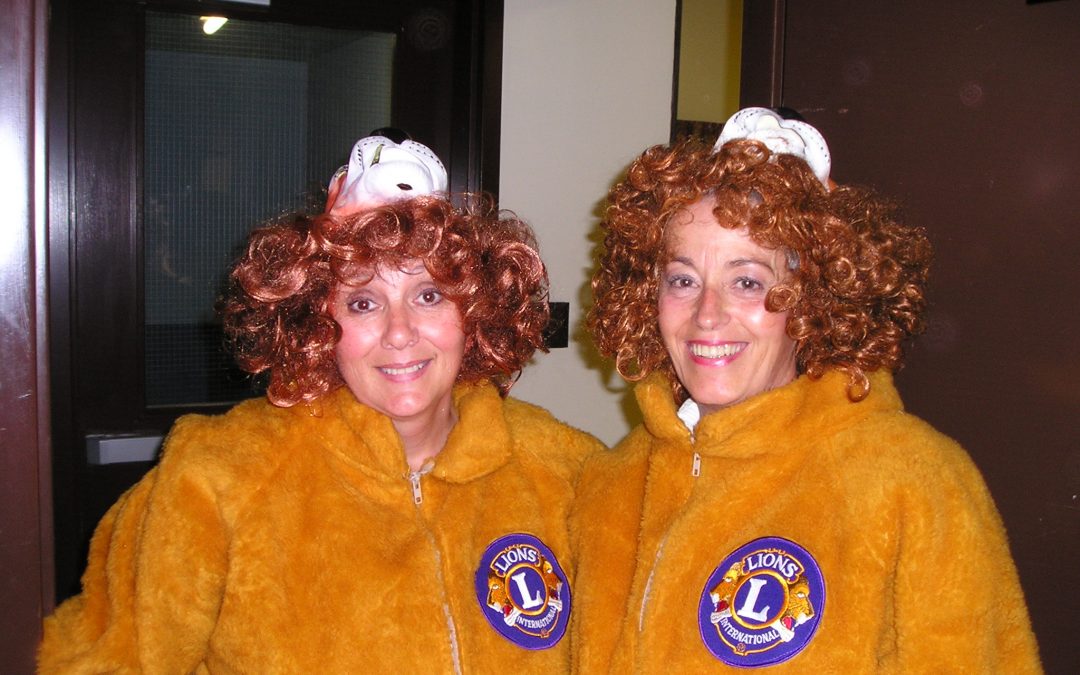 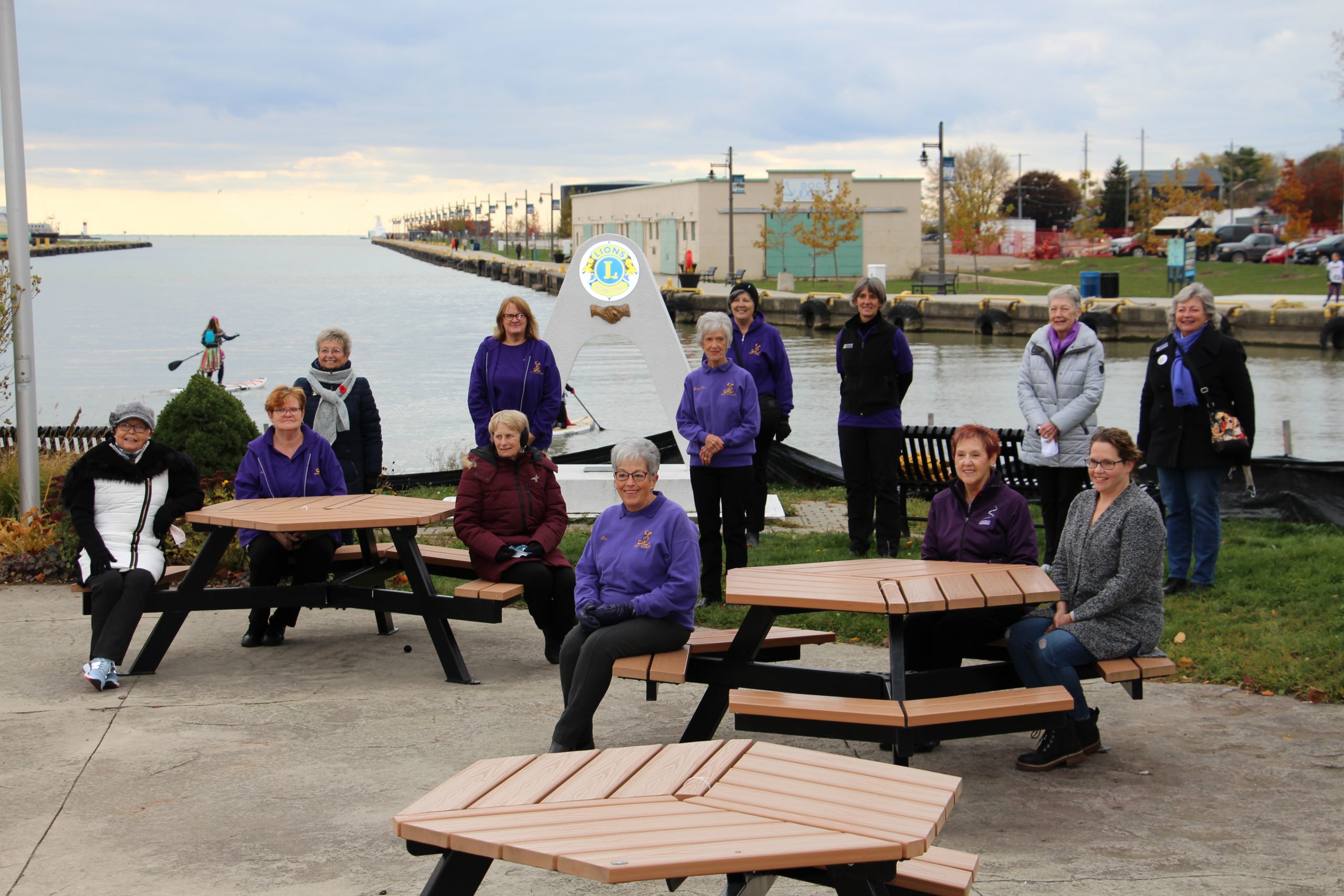 To be clear, the Lioness and Lions clubs of Port Stanley are not going anywhere.

Many of the same women and men that channeled upwards of $1.6 million to the needy here in the last 60 years are still supporting the philanthropic needs of the community.

What is changing in Port and elsewhere around the world is how Lions Club International (LCI) engages with its female members.

In a bid to reverse dwindling membership, LCI has initiated an historic and emotional transformation of the organization and its 1.4 million members in more than 200 countries.

Traditionally, female Lioness members were beholden to the male Lions. Lioness Clubs of old were established as “projects of the Lions Club,” requiring Lions Club approval for all Lioness programs. 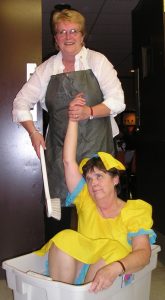 Talk of restructuring – compelling women to drop Lioness membership and join the Lions – first emerged in the ‘90s.

“It came from the very top,” said Sue Nemett, a 47-year member of Port Stanley Lioness Club. “The Lioness got their back up and said they didn’t want to do it.”

Then two years ago, LCI essentially issued an ultimatum. It gave Lioness members three options to choose from by June 30,2021: leave the Lions Club; disband the Lioness Club and join the Lions Club; or disband Lioness and organize the women under a separate Lions Club charter, with the opportunity to keep the Lioness name.

Members of Port Stanley’s Lioness Club are the first in this region to obtain an independent Lions Club charter. 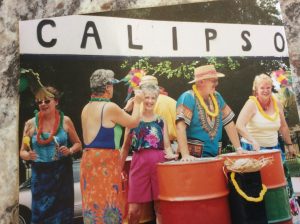 There have been a few bumps on the road. Of the Port Stanley Lioness Club’s 45 members, 10 have flat-out resigned. The remainder are 50-50 on the way forward. About half have joined the new Port Stanley Lioness Club, with the independent charter. Half are considering a new movement of former Lioness members who want to form an entirely independent club called the Swans.

“The bottom line is that we all want the same thing,” said Melanie McDonald, President of the new Lioness Club of Port Stanley, and a three-year member. “We’re hoping that once the dust settles, we’ll all still collaborate. We’re all going to be doing stuff for the community.”

Some of the men are hurt and perplexed. “There are still some older members who think ‘there are the men, and there are the women,’ and that’s the way it should be,” said David Marr, Port Stanley Lions Club President, and a 20-year member.

Sue’s husband Bob Nemett, a past president and 57-year member added: “The women were really under the Lions’ thumbs. Now they are their own entity. We know these people, we’ve worked together before, and it’s just sad.”

With an independent Lions charter, the women will have much more autonomy and control over projects and fundraising activities. Lioness will also be able to vote at multiple levels in the Lions organization, and they are eligible to hold zone, region, and district positions. Lioness will now have access to many more resources, such as professional development, legal counsel, as well as insurance for events and activities. 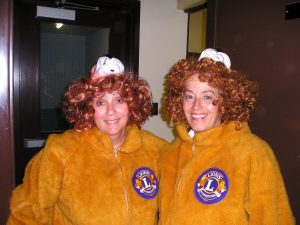 “We’re going to show you what a few women can do,” said Sue. “We think it’s the way to go.” She said the women who think otherwise “felt like they weren’t appreciated.

“We will continue to work alongside our Port Stanley Lions Club, as we have for over 57 years,” she said. “We are for the most part a woman’s club and as such, we will continue to support many women’s issues in our area, along with other organizations, like the hospital, the local school and sporting groups.”

There is still a lot of work to do.  “Starting up a new club is a big job,” she added. Incorporated as a not-for-profit organization, the Lioness are developing a new constitution, new bylaws and new structures, but still “sharing some good times … it’s not all business.”

McDonald is half-joking when she said: “We can pretty much take over the whole world now. Are you ready?”

The LIONS acronym stands for Liberty, Intelligence and Our Nations’ Safety. Its motto is “We Serve,” with programs directed at sight, hearing, and speech conservation, as well as diabetes awareness, youth outreach, international relations and environmental issues.

Some trace the origins of the organization to Dr. William P. Woods, of Evansville, Indiana, who founded the Royal Order of Lions, a fraternal organization, in 1911. Woods turned to a service club structure in 1915. He and Melvin Jones, a Chicago insurance broker, developed a strong network of business clubs across the U.S. and by 1917, delegates from these groups staged a national convention, drafting a constitution, bylaws, and a code of ethics. Most credit Jones with founding the organization.

Now based in Oarook, Illinois, the organization expanded into Canada with a new club in Windsor in 1920. Then 60 years ago, Port Stanley Lions Club was established by a group of local businessmen, sponsored by the St. Thomas Lions. In 1963, the Lionettes were established. Founding Lionettes included Alice Haigh, Bette Waite, Ruby Clark and Esther Kirk. Barb Cook and Betty Marr were also instrumental in the new organization, joining in 1964. In the ‘70s the women’s name changed to Lioness.

McDonald said the ink has barely dried on the new charter papers and she is already fielding membership inquiries. “We’ve had an extraordinary number of people who have come forward and asked what we do.” The Lioness are well known for the success of events like Quartermania, bingo, ladies’ wine and cheese, as well as the Lions Walk for Dog Guides.

“With COVID-19, it’s going to be a bit more different,” added McDonald, “but we’re continuing the tradition of supporting our community. It would be nice to see a resurgence.”