Lions still on the prowl for new members 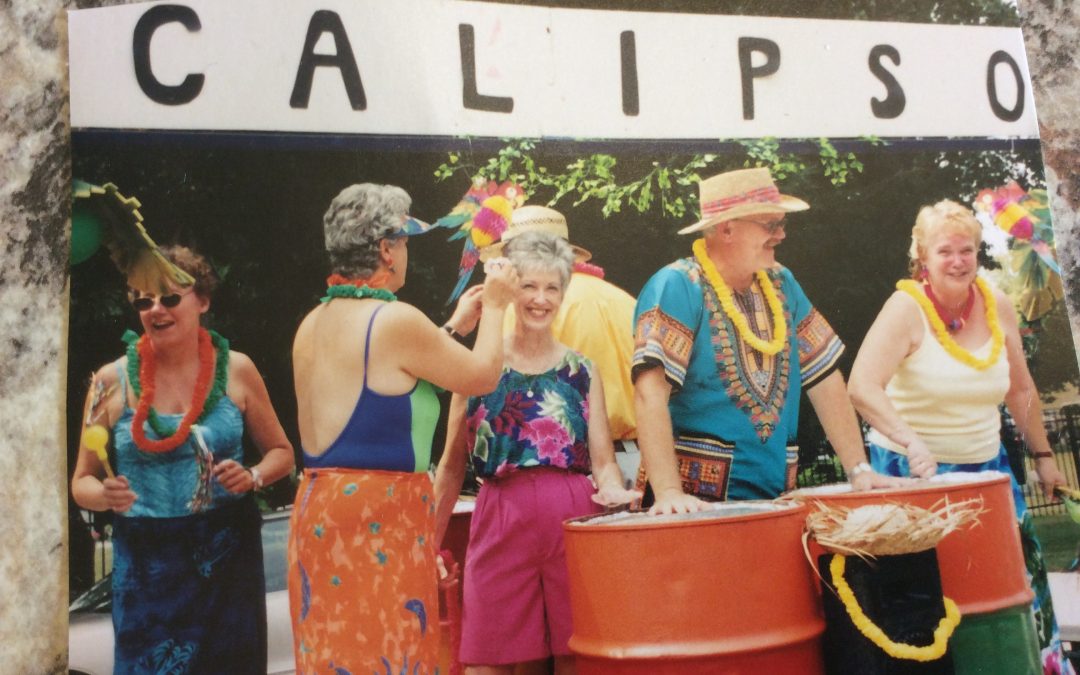 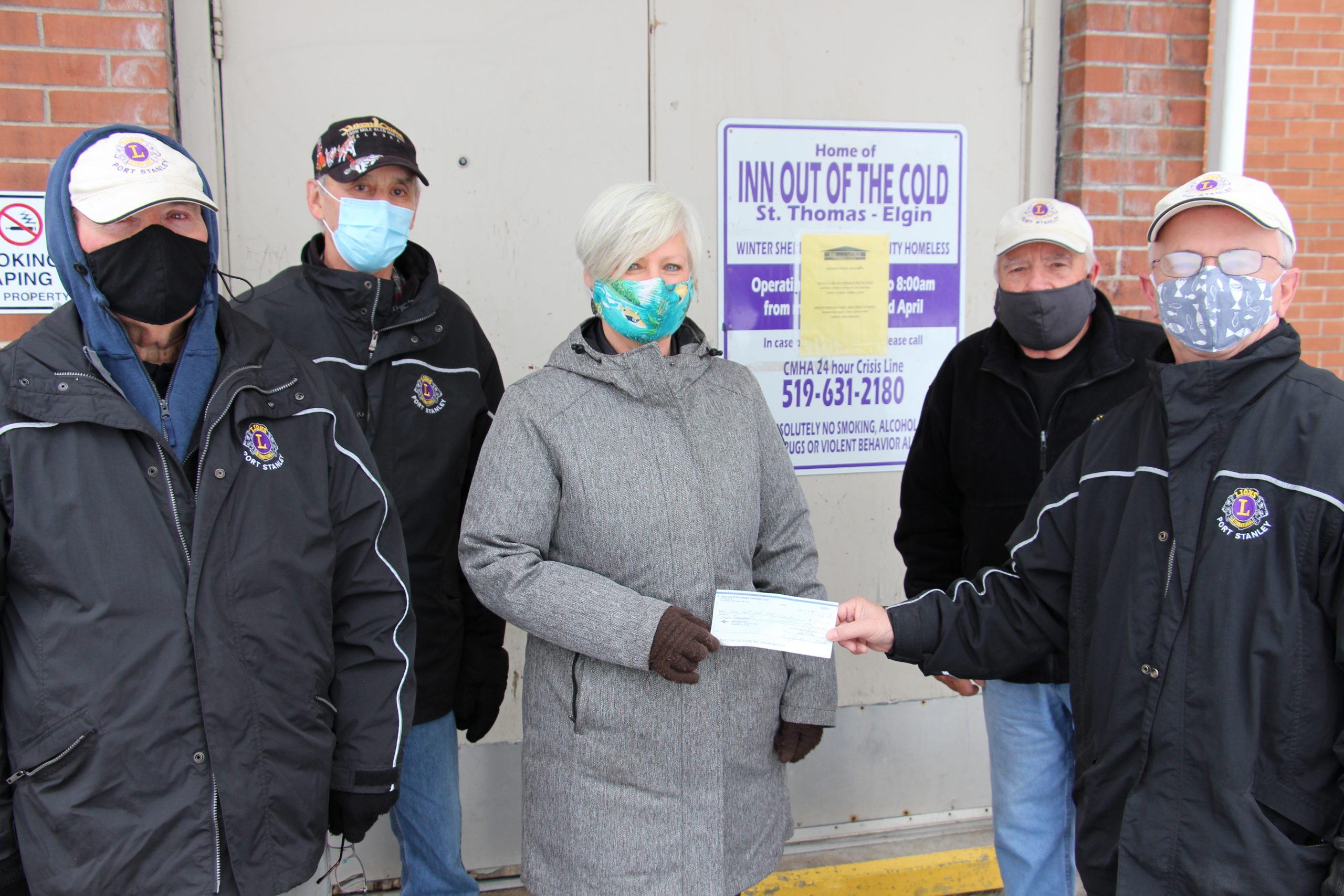 It is difficult to get a word in edgewise when you ask a Port Stanley Lion ‘why’ anyone should consider helping the club replenish its membership ranks.

There are so many reasons ‘why.’ As the local Lions mount a recruitment campaign to commemorate the club’s 60th anniversary, so many stories leap to mind. So many tales of community commitment and camaraderie begin to roll off their tongues.

The list goes on and on. Port Stanley Lions are most proud, and effusive about having raised upwards of $1.6 million for the needy here in the last 60 years. Their donations support St. Thomas Elgin General Hospital, as well as countless organizations benefiting people with addictions, muscular dystrophy, cancer, heart and stroke, blindness, diabetes, arthritis, and disabilities.

“How could I possibly leave this,” said Lion Larry Larmour, reflecting on his father’s commitment to the Lions, as well as his wife’s and granddaughter’s. Larmour is among a majority of Lions who believe the breadth and nature of the club’s projects speak for themselves and should be reason enough to join. “It’s the social part of it. I am sure that if I needed something, I could phone any other Lion member.”

The Lions’ promotional brochure explains: “Ultimately, we aim to improve quality of life in our community by supporting any individual or community group in need. Globally we support the Lions Clubs International Foundation which provides Health Initiatives and disaster relief around the world.”

Statistically speaking, Canadian society is open to fulfilling the Lions’ legacy, although the level of volunteerism in the population seems to be receding, after a period of growth. Nearly 12.7 million Canadians – 41 per cent of people aged 15 years and older – volunteered for charities, non-profits and community organizations in 2018. Other Statistics Canada reports show some 13.3 million people served their community as volunteers in 2010, an increase of 6.4 per cent over 2007 and 12.5 per cent over 2004.

“We need some new people, new ideas,” said Lion Rick Nemett. The Lions acronym stands for Liberty, Intelligence and Our Nations’ Safety. Its motto is ‘We Serve’. “There are new needs in the community, and we’ve got to figure out what they are,” added Larmour.

“We have got to show people how diversified we are,” said Larmour. Lions Club International (LCI) has 1.4 million members in more than 200 countries. “We support a lot of different things in a lot of different ways. We’re the best-kept secret in town.”

The COVID-19 disruption is frustrating, added Nemett, as Lions “are kept from all the things they love in the community.” With pandemic restrictions, many Baby Boomers are occupied with their businesses or careers, or caring for elderly parents, according to StatsCan. At the same time, 73-to-100-year-olds – the most active volunteers – are likely to be self-isolating.

Lions Clubs International was founded in the U.S. in 1917. The organization expanded into Canada with a new club in Windsor in 1920. Then 60 years ago, Port Stanley Lions Club was established by a group of local businessmen, sponsored by the St. Thomas Lions. In 1963, the Lionettes were established. In the ‘70s the women’s name changed to Lioness. Last year the Lioness launched an independent Lions Club. For people under 19 years old, there’s the Leo Club.