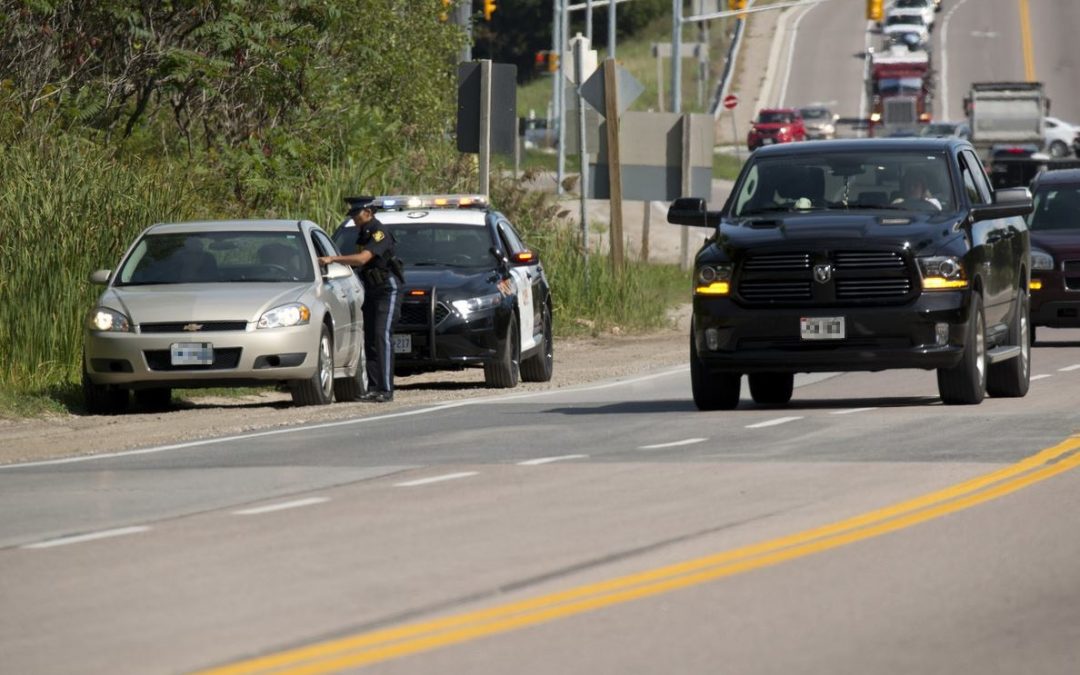 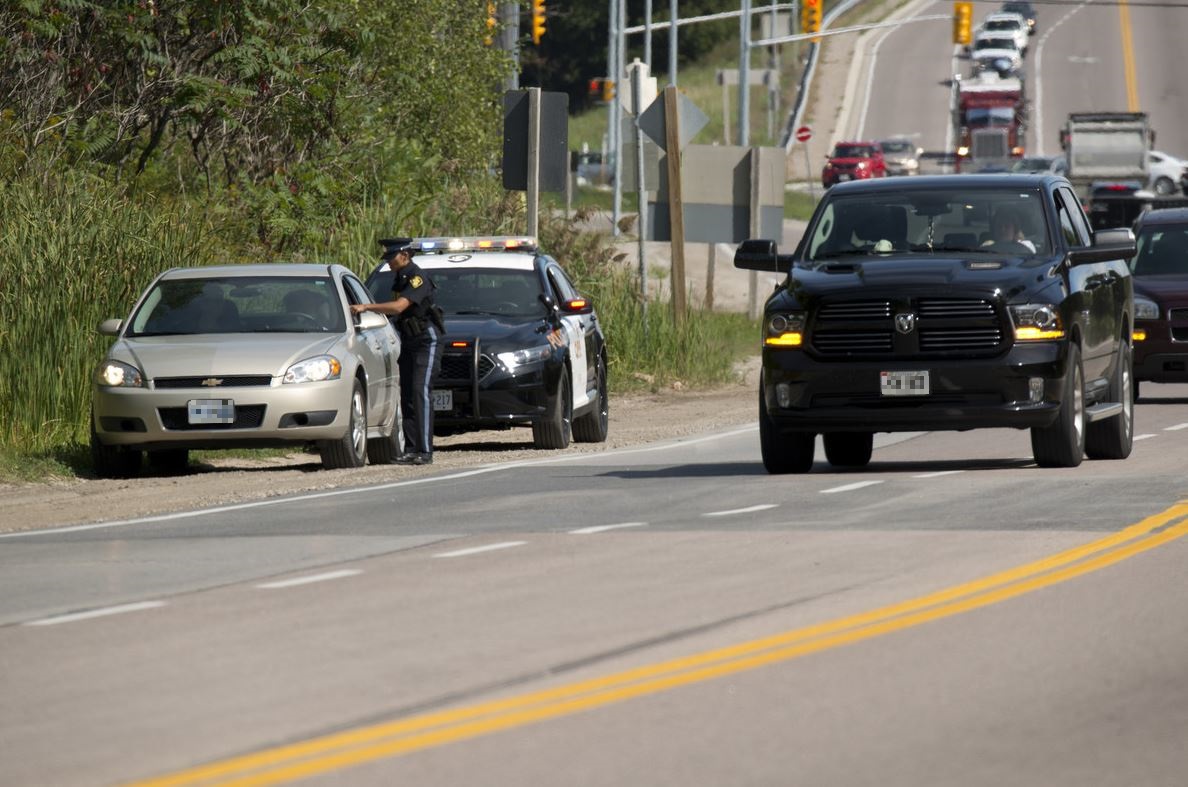 Sure, the beaches were full – generally within COVID-19 safety standards – but most businesses were closed and judging traffic levels, many people stayed home, out of respect for Ontario’s Stay-at-Home Order, effective to June 2, 2021.

“From all reports the weekend went relatively smoothly, nothing markedly different from any other warm long weekend,” said Lloyd J. Perrin, Central Elgin Director of Asset Management and Development.

Elgin County’s beaches remained opened for the Victoria Day weekend, but social distancing, face coverings, and limited outdoor gatherings were still the order of the day. 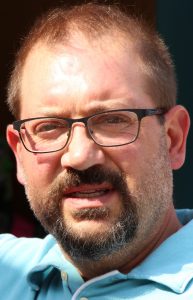 “For the most part it was a fairly quiet weekend for Elgin County OPP officers,” said OPP Constable Troy Carlson. “Police responded to 12 calls for service in Port Stanley over the long weekend, (with) no COVID-19 complaints received for the Port Stanley area.”

There were four calls for service on main beach, including Liquor License Act tickets for possession of open liquor, as well as one missing child, who was located and returned to parents, added Const. Carlson, the Elgin County OPP’s Community Safety and Media Relations Officer. There were also four municipal bylaw complaints about fireworks.