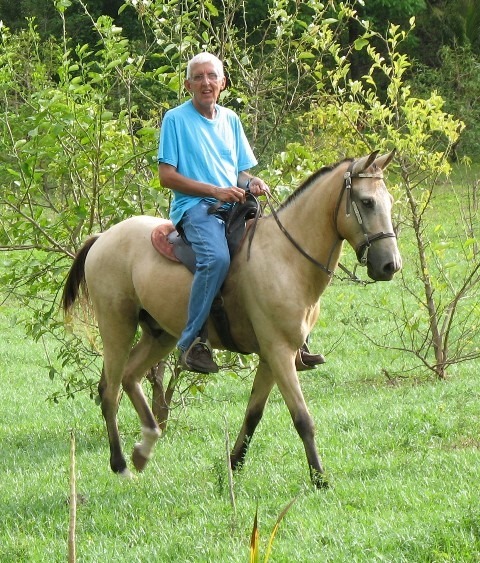 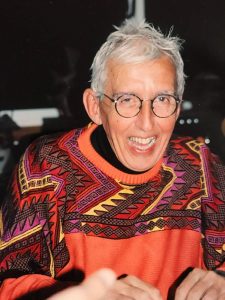 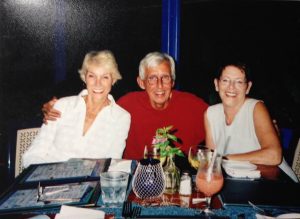 Henry Andrew “Hal” Sorrenti passed away in Roatan, Honduras, on November 1, 2020 in his 73rd year. He was the son of the late Louis and Catherine Sorrenti and grandson of the late George and Agnes Smith of Port Stanley. He was predeceased by his brothers James (Jim) and Vincent.

During the 1980s Hal was involved with the Kettle Creek Canvas Company and worked on real estate developments in Port Stanley. He always saw the vision of what Port Stanley could be. He designed homes and businesses in London and Port Stanley and started to really make a name for himself.

Around 2005 he moved south to Roatan, Honduras, and later to Nicaragua. He continued designing and acquired many high-end clients in the islands. Hal was involved with projects all over the world. He left his legacy in the form of very unique, award-winning architecture.

Everyone who met him could see that he was incredibly talented with a high intellect. Hal was always very lighthearted and had a wicked sense of humor. He was funny as hell. Almost everything was turned into something hilarious, and it wasn’t always clean. I’m sure that he is up there laughing now.

Hal did not shy away from political views. He was not a Trump fan and immersed himself in political disagreements online. While he was still living in Port Stanley he became very interested in gardening, and people would drive to the end of Main Street just to get a look.

He spent much of his down time jotting down ideas, as well as reading. Hal loved word games and took great joy in beating his online friends at Scrabble.

He truly cared about people. A man broke into his house, tied Hal’s hands behind his back and held a knife to his throat. Hal felt badly that he only had $30 and suggested that the thief return tomorrow as Hal would have $200 for him. Hal secured the money, but the thief did not return. Hal felt sorry for the guy.

He had a nurturing soul and helped complete strangers. He rushed a sick woman to hospital one night in Roatan. He helped animals and rescued them off the streets. Hal was a very generous with money, possessions, and his time.

Everyone that had the privileged of meeting him could not help but respond to his warm, charismatic personality. He was a kind, gentle man, and a gentleman. He saw beauty in the world and turned it into a life of creating beautiful things.

Hal leaves behind his spirit of embracing life to its fullest. He touched a multitude of lives and he will be fondly remembered by many friends and family. Hal was able to spend his finally years where he loved: in the warmth, near the ocean.

Instead of flowers Hal would hope that you will do an unexpected and unsolicited act of kindness for someone in his name. At his request, he has been returned to the beautiful ocean that he loved. 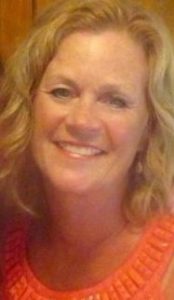 Thank you to Laura Burden, Hal’s “ex-sister-in-law,” for contributing this obituary.