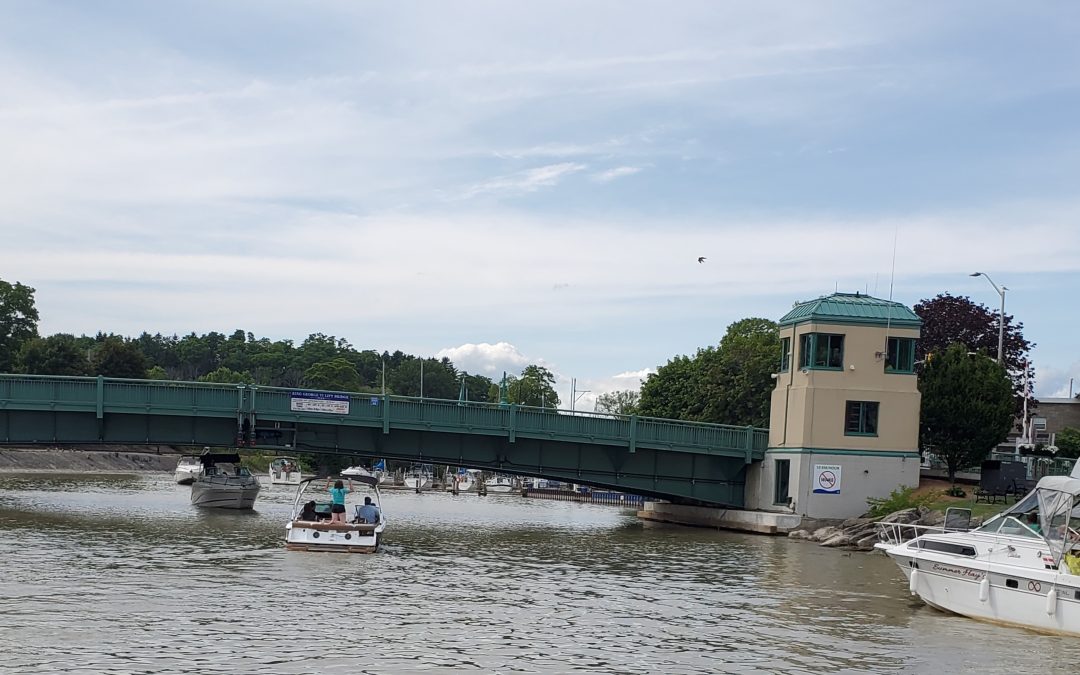 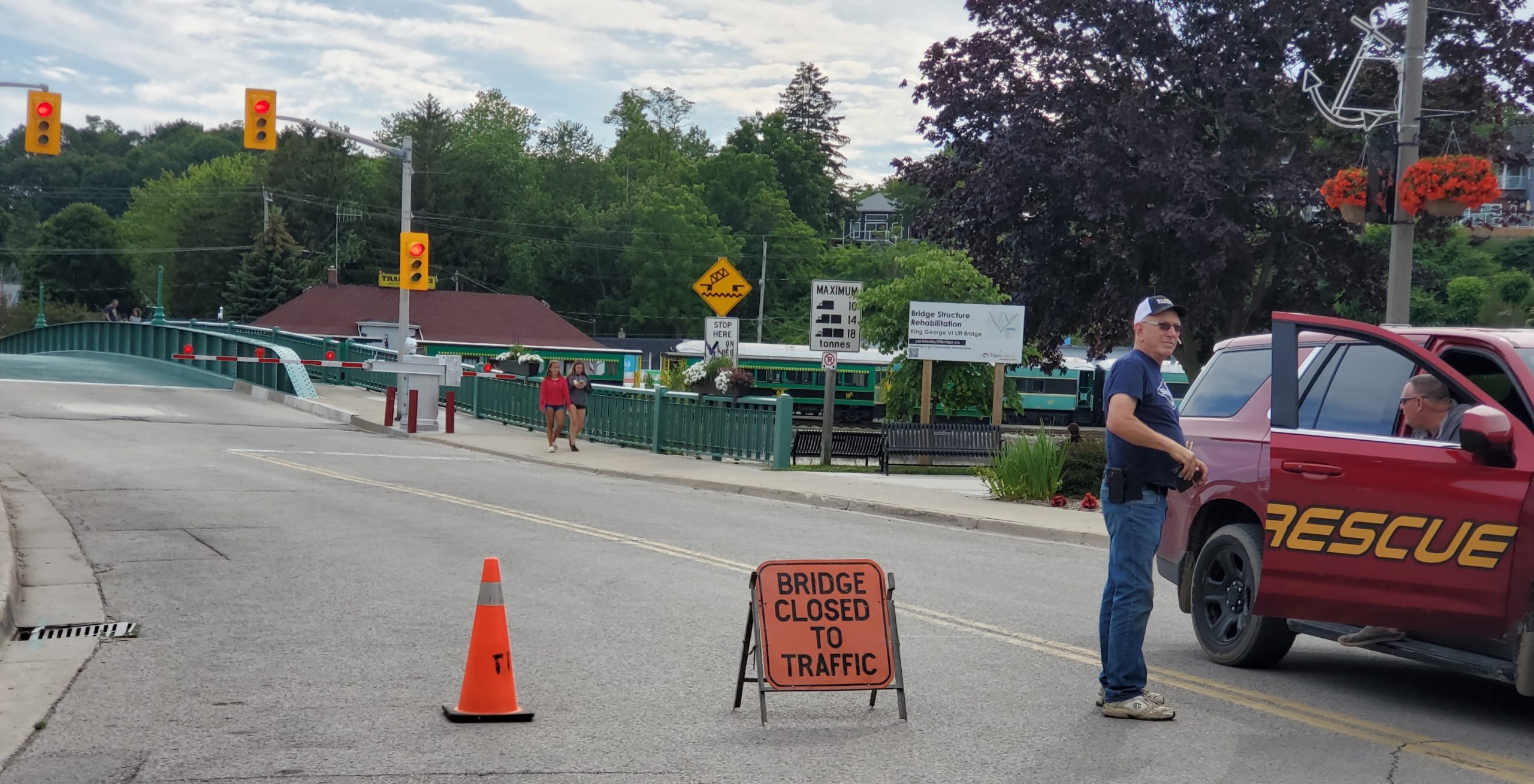 UPDATE: The King George VI Lift Bridge has reopened after malfunctioning and stranding many pleasure craft enthusiasts in Port Stanley harbour today. The bridge was closed for several hours late in the afternoon. Boats and cars were blocked, although pedestrians were free to cross over Kettle Creek.

According to Elgin County Warden Tom Marks, the breakdown was nothing serious. A breaker was accidentally tripped, he said. The system was “reprogrammed and working again.” Operating the bridge is something that needs some “getting used to,” added Marks.

Elgin County had just reopened the bridge yesterday. It had been closed for more than a year for structural, mechanical and electrical refurbishment.

Check out other Beacon stories about the lift bridge: 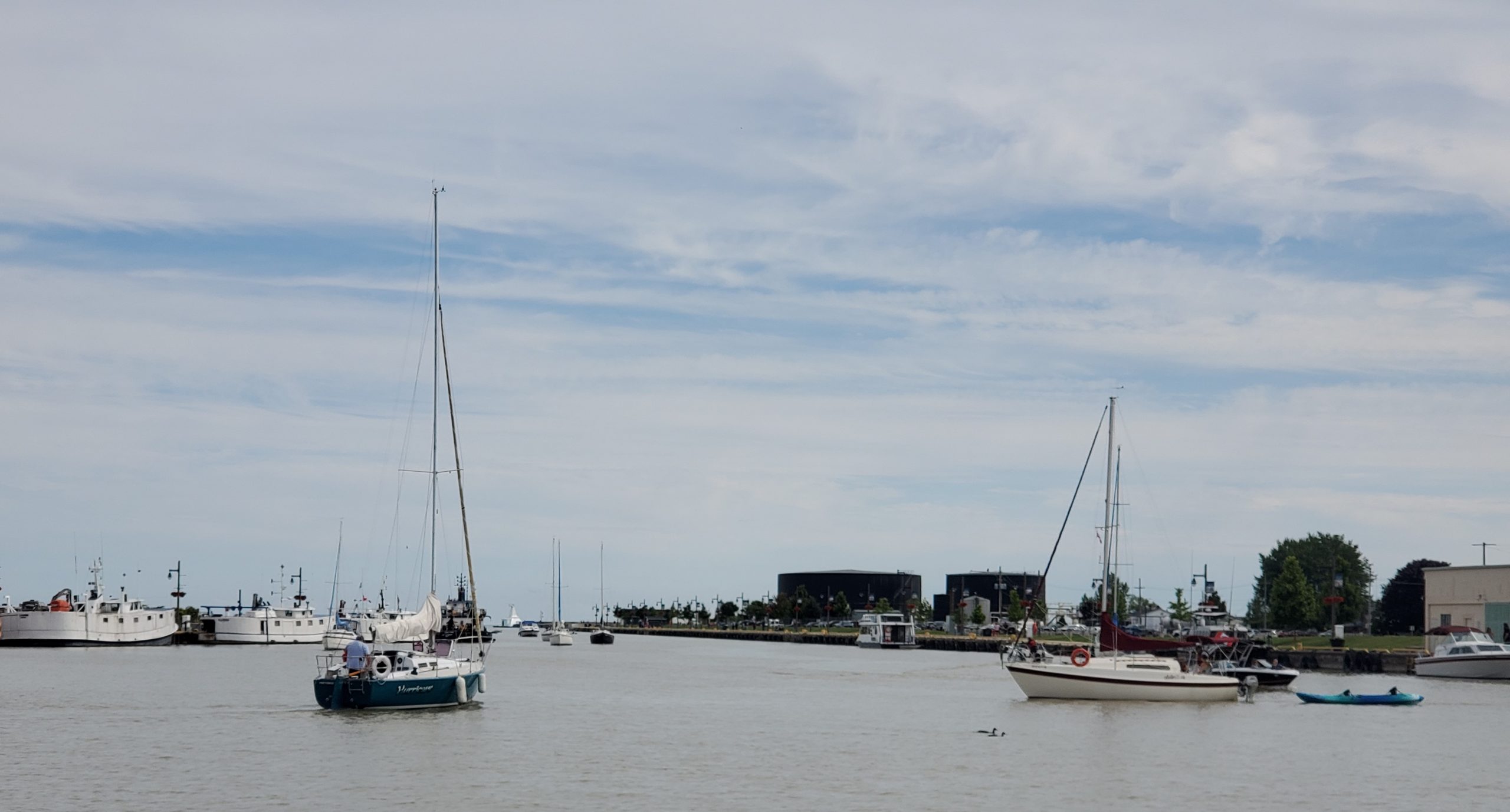