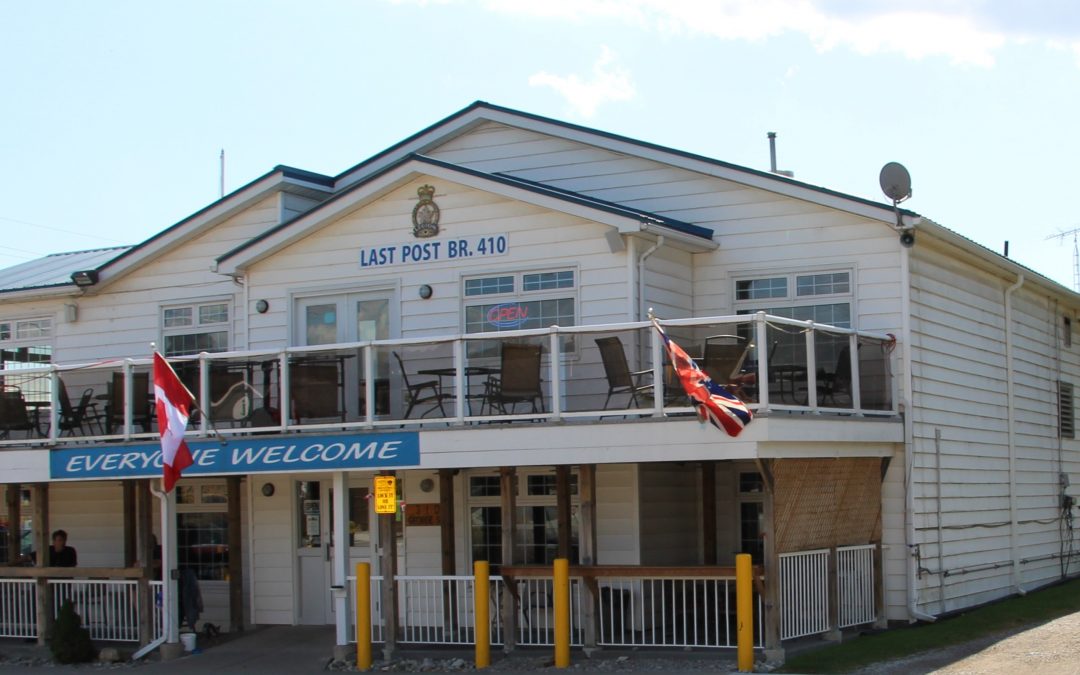 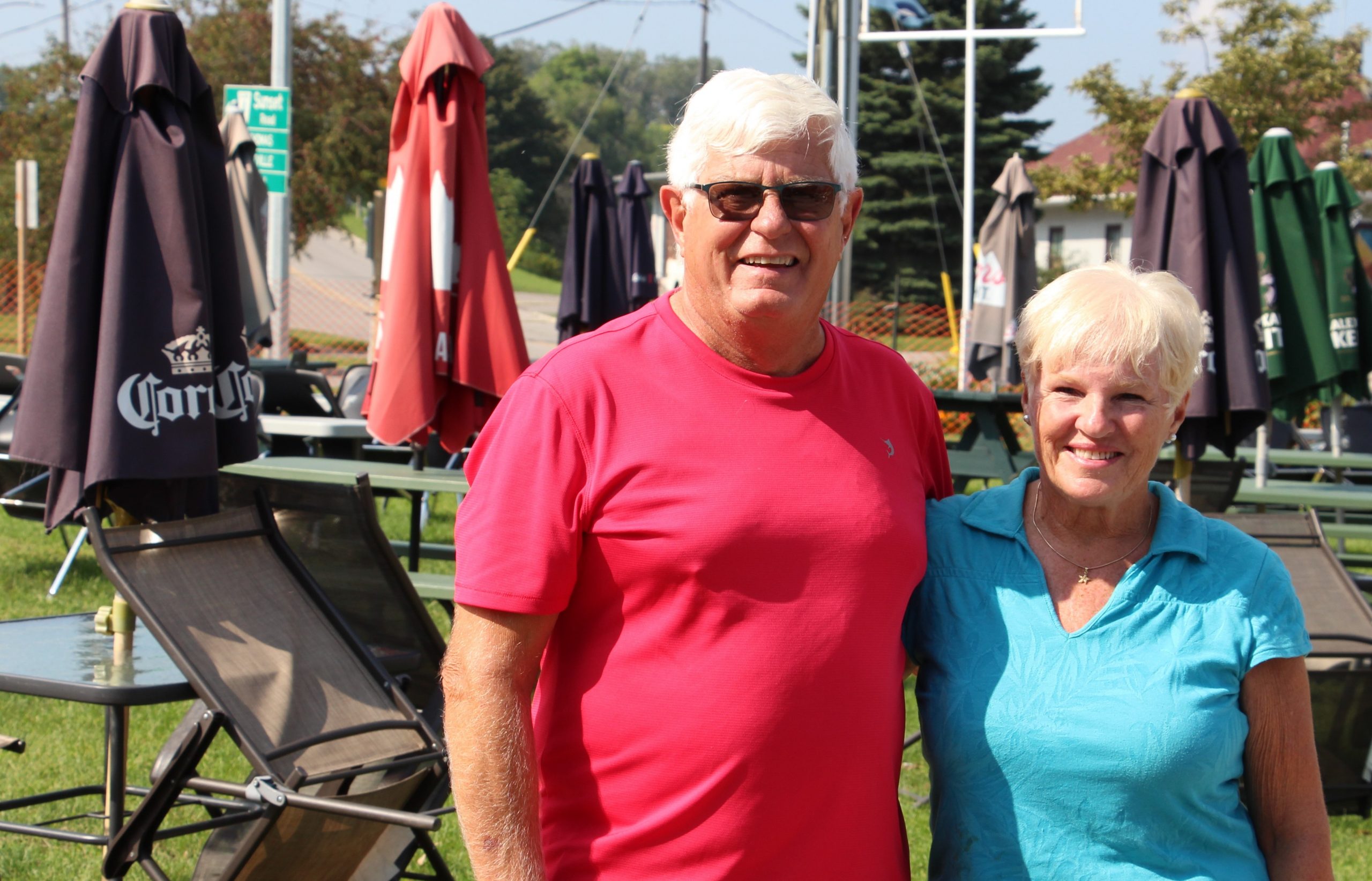 It’s not the value of the patio furniture stolen from Veterans Park that frustrates Rich McClenaghan. What irritates the Royal Canadian Legion Branch 410 president is the audacity of the drunken mischief makers who partied at the not-for-profit’s park on Friday, then walked off with two table umbrellas, a shot glass platter and a couple beer pitchers. Adding insult to injury, another umbrella was ripped off on Saturday, in a separate incident.

The binge-drinking youths – rumoured to be out-of-towners, some part of a bridal party, one wearing a bridal veil – drank shooters at the Legion on Friday afternoon. They continued to a nearby party where they were seen patting other revelers on their behinds with the platter. Eventually, some of the youths clambered up on the roof of the local LCBO for kicks, before piling into a van taxi with the umbrellas. LCBO managers were unaware of the antics.

McClenaghan reported the matter to the OPP who caught up with “a couple intoxicated kids” today. “I tracked them down. They were co-operative and apologetic and returned the umbrellas,” according to the investigating officer. No one was charged.

McClenaghan’s wife Janice reports that Carol and Andy Gates, at GT’s on the Beach, and Brent Noels, at Pierside Pub, have donated a total of four replacement umbrellas. “What a great community we live in,” she said.

“It’s not like they stole a million dollars,” added Rich, “but we just don’t do that in this town. It’s frustrating.

“We didn’t see anything funny going on before it happened, just people having fun,” he added. “They were drinking shooters under the tent outside.”

Janice broadcast news of the theft on Facebook, where online commentators offered clues, suggesting some of the youths are from Amherstburg and had rented a cottage on Maud Street. Police would not confirm details.

“The Legion in Port Stanley is run mostly by volunteers,” said Carol Gates. “For anyone to steal from a volunteer organization that supports and honours our veterans is beyond shameful.  We were happy to help out with a few umbrellas.”

Legion neighbour Jim Cook witnessed the incident. Cook told the OPP that the van taxi was from St. Thomas. His evidence was instrumental in the police investigation.

“They went along the fence and jerked on some umbrellas,” Cook said in an interview. He had a bird’s eye view from his workshop. “They were out on the road, pretend fighting. They went up the ladder (at the south side of the LCBO). They were young kids, probably in their 20s, they just jumped up.”

A handyman at the Legion, Cook said patio furniture in Veterans Park had gone untouched by vandals throughout the COVID-19 shutdown. “Nobody touched nothing,” he said. “The Legion is sacred ground.”