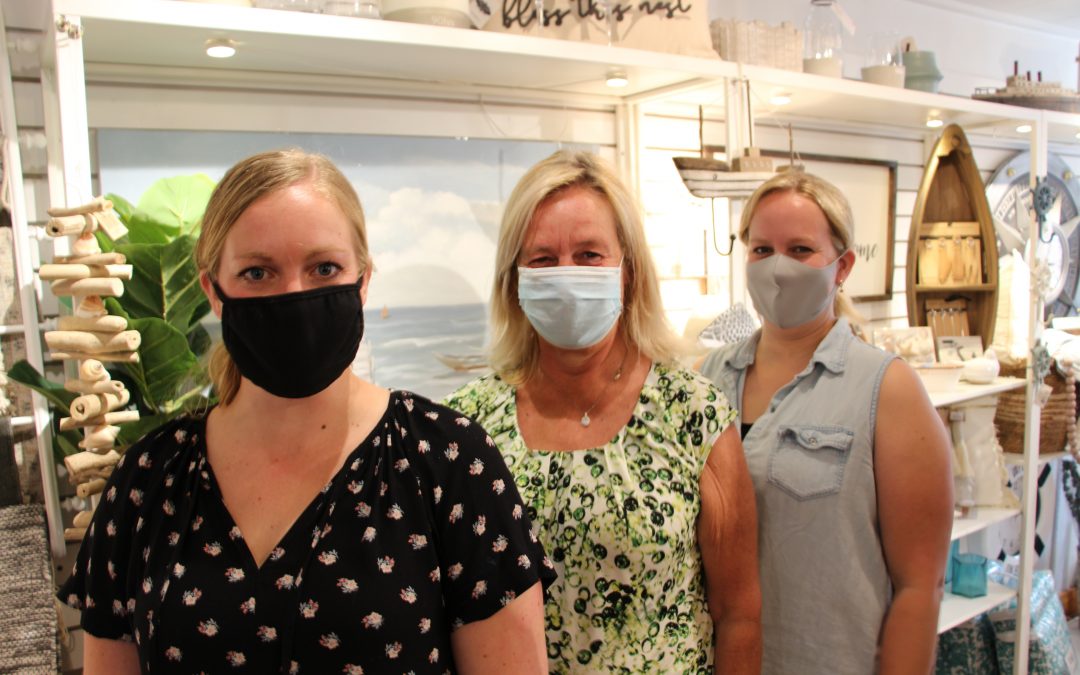 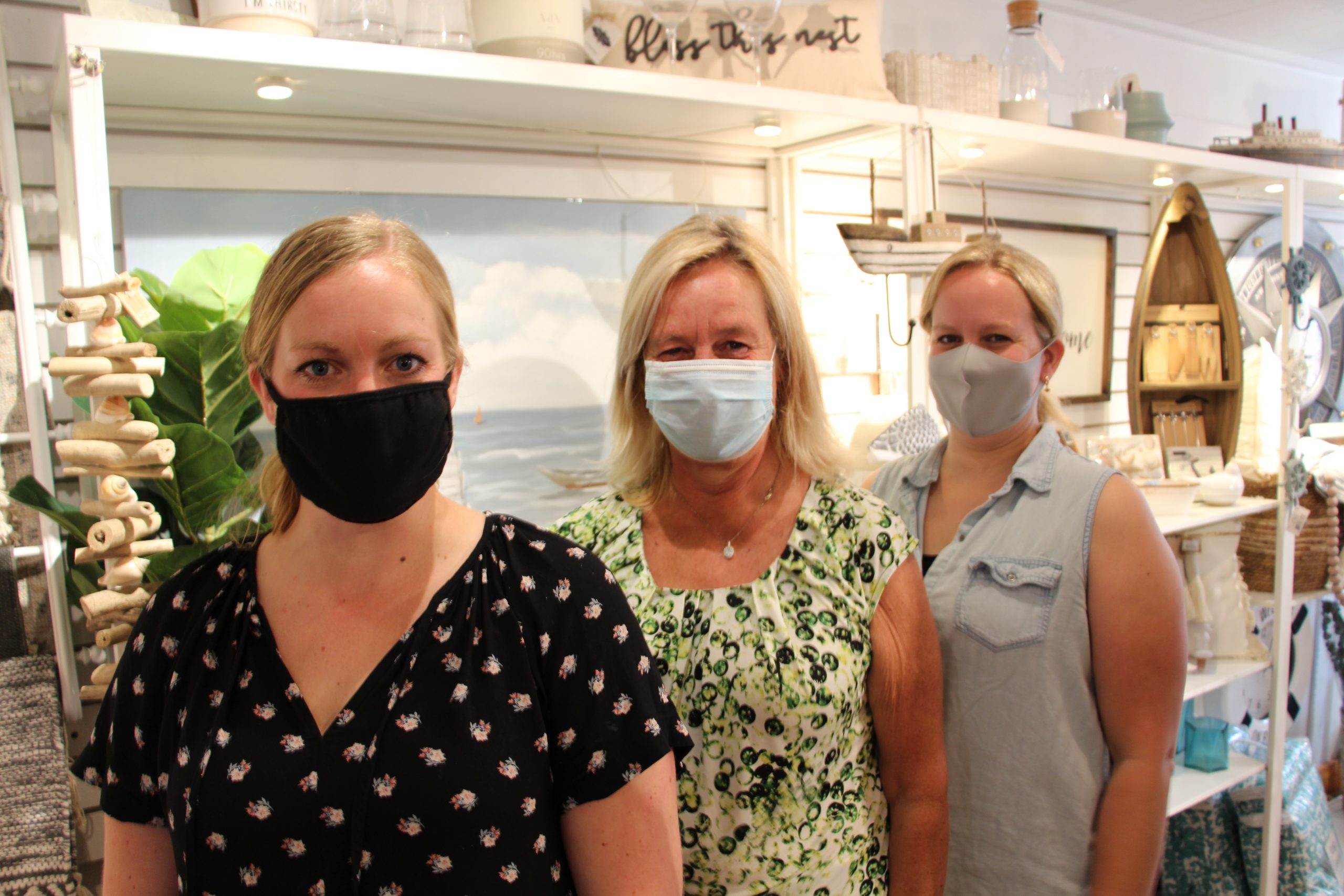 Closure of the King George VI Lift Bridge and dangers presented by the COVID-19 pandemic continue to threaten Port Stanley’s downtown. Some businesses have come. Some businesses have gone. Those still standing are using their resort-town survival instincts to keep the lights on and power through a prolonged economic disruption.

“This has not been an easy year for any business,” said Carol Gates, chair of the village Business Improvement Area (BIA). “Every business had to take a look at themselves and re-evaluate.

“It makes you look at everything again, look at your business with fresh eyes, to see what is your core service,” added Gates, co-owner of GT’s on the Beach with her husband Andy Gates. The popular Main Beach restaurant ran at 70 per cent capacity this season. 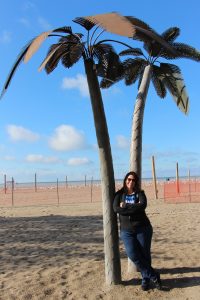 “It has not been easy, but I believe we’re going to survive,” she said. “Businesses in Port Stanley are so adept at dealing with seasonal slowdowns, maybe it will be okay … I hope it will be okay. Maybe the retail shops will pivot to online sales, reinvent themselves, that’s what you have to do.”

The writing was on the wall for Jessica Korbiel, Cassandra Kirby and Wendy Kipp, proprietors at James Street Home Décor, 294 Bridge Street, when they closed their store from March 17, 2020 to June 1, 2020.

“So much was up in the air: the pandemic, reopening, the bridge closure,” said Kirby. “We knew we had to market our store as an online store first and a storefront second.

“We knew it was important to stay in front of people through social media, especially while everyone was on (mobile devices) in their homes,” she added. With two children under two years old, six weeks post-partum, Kirby managed the store’s labor intensive social and digital media strategy, even squeezing home deliveries into her schedule.

While online marketing had accounted for only “a small percentage” of sales before the disruption, “social media became our No. 1 priority at the beginning of the pandemic and it paid off,” said Kirby. “Our social media led people to our website, where they were able to purchase everything we had posted online during the months of closure. Once we were able to reopen our doors … the work we had done on social media … really increased our foot traffic and we are forever grateful for that.”

The strategy attracted customers from across the province, including the Greater Toronto Area, Niagara, Windsor, Chatham and Hamilton. “It’s been very good,” added Korbiel. “Honestly, it has been our best summer ever. We were really concerned the bridge closure would deter traffic and then COVID-19 came along. We weren’t ready. We just did it to stay afloat. We didn’t have a choice.” 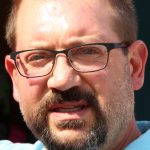 Dustin Allen, proprietor at Ports Pets, 208 Main Street, credits the local population for keeping his and other heads above water during the slowdown.

“The locals are doing a good job supporting us, knowing what is going on with COVID-19 and the bridge,” said Allen. “(Sales) are going to be down fractionally compared to any other year, (but) a lot of people stepped up to make that effort, even people who are new to the village. They don’t want to see any of the stores close. It’s part of what Port Stanley is.”

Jackie Dietrich, proprietor at Village Square Coffee House, 284 Bridge Street, reinvigorated her business with one simple innovation: she generated some momentum by selling coffee and baked goods through a self-designed take-out window. Provincial regulations for restaurants had essentially shut down her community gathering place.

“At the beginning of the summer, it was slow,” said Dietrich, “but once the beaches opened, it flourished. I don’t think it was COVID-19 that hurt us most. It was the bridge. It divided the town. People picked a side and stayed there. 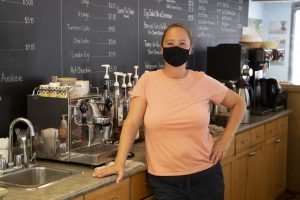 “Going into it, I thought the summer was going to be a bust – a lot of people thought that,” she said. Her July and August sales were down 20 per cent, but September sales exceeded last year’s earnings. “This is where the locals hang out. If I can’t have 10 to 12 people in here during the winter, yeah, I’ll be scared. It’s going to be interesting, depending on what the government does.”

“More and more people are seeking the freedom of being on the water with their families,” she said. “We’ve been busy with local boaters looking for dock space this season.” The marina has also had “many inquiries from new boat owners for next year.”

Carol Thompson has two perspectives on the local economy, one as proprietor at Port Lifestyles, 172 William Street, and the other as the lead at her Keller Williams Lifestyles Realty branch office next door.

In the local real estate market, Thompson is seeing fewer listings, as more people are holding on to their beach and country properties. The resulting lack of inventory here forced home price to rise slightly again this year, as urban dwellers fleeing from cities were willing to pay more. 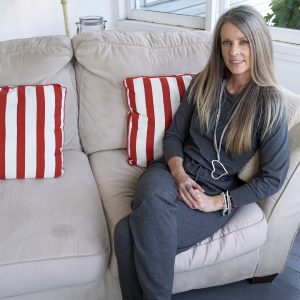 She’s noticed a number of other quirks in the current market. Family members are moving to homes closer to each other. More people are working from home and many are shopping for “lifestyle homes rather than condos or houses near their bricks-and-mortar places of work.” The growing stay-at-home class has also developed a market for bigger backyards and more living room and kitchen space.

With Port Lifestyles, Thompson got “creative” and turned to the Internet for help. She set up an online store, offered curb side pickup and home deliveries, and as sales started to gain momentum, Thompson opened the store up to scheduled appointments and eventually shopping parties.

“(There was) no street walking, tourist traffic this year on William Street. That business was all lost,” she said. “Online and special services saved our business and doubled what we did from last year.

“It was made to be a special shopping experience, even helping (with) lunch reservations for them,” said Thompson. “Some of our customers needed weekend stays, so we helped … by booking them into inns and Airbnb in the village. We have been very fortunate during trying times, but also had to shift, be creative and put a lot of extra time and effort and expense into making it successful. It was all worth it.”