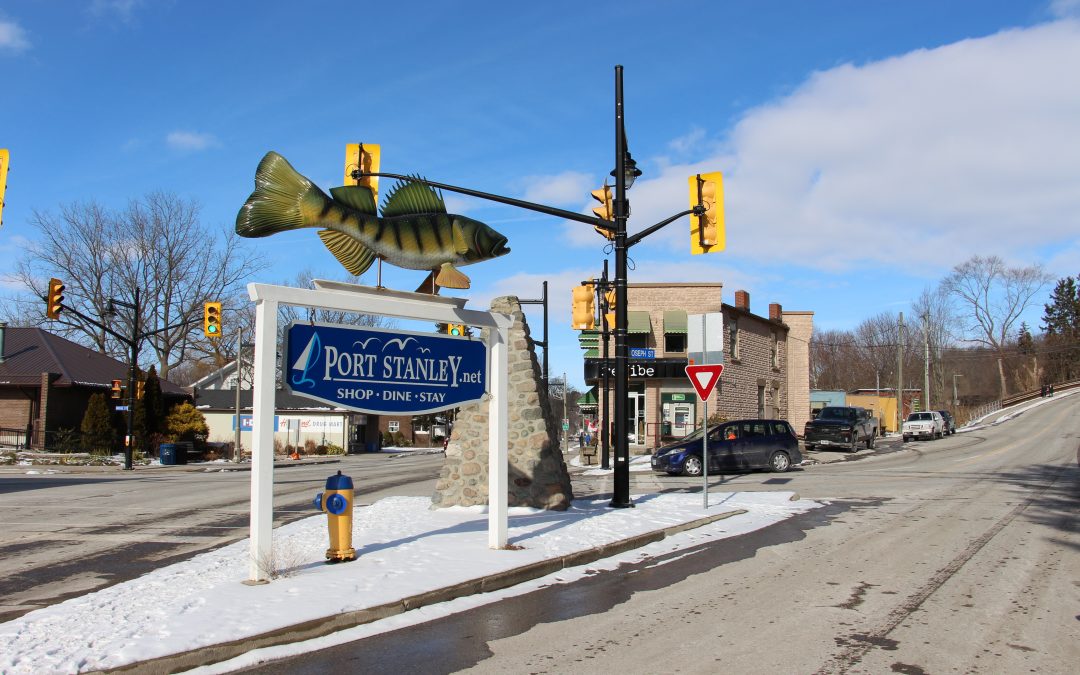 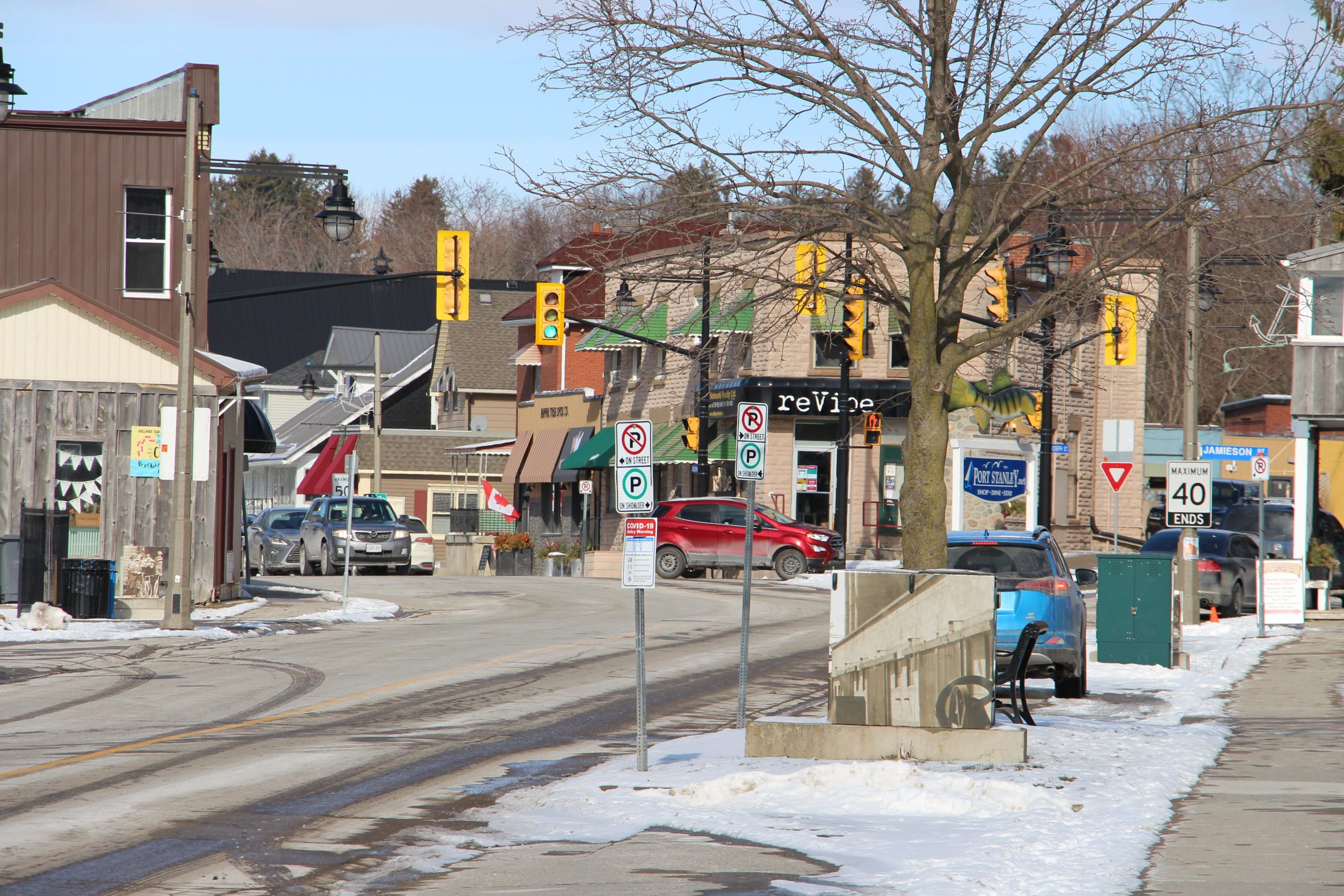 Central Elgin’s proposal to designate a heritage conservation district in Port Stanley is serving as a catalyst for unity, as opposition mounts – again – to the municipality’s third HCD plan in 10 years.

A petition opposing the designation – circulated by Teresa McLellan, whose parents own property in the Bessie and Maud streets neighborhood – has accumulated more than 300 names in a week.

“Owners in the area have been lovingly restoring their properties with the guidance of the Central Elgin planning department for decades, enhancing the area for all,” McLellan’s petition reads. “We the property owners in the proposed HCD feel that existing planning tools are adequate to manage the wise development of these areas, and that the proposed HCD designation is unnecessary and would impose upon us an undue burden.”

A public meeting is scheduled, using the Zoom application, on Wednesday, February 10, 2021, at 7 p.m. HCD was soundly rejected by the community on two previous occasions.

“Clearly the benefits of a heritage district are to preserve and enhance features of historical and architectural importance,” said David Russell, proprietor at the London rental agency The Apartment Shoppe. Russell lives in Port and owns 13 properties within the proposed HCD.

“These features in the village are important to us and contribute to what we have come to know and love as our village character, (but) designating a heritage district is certainly not the best way to influence what gets built on vacant land, and where buildings are of no historical significance,” added Russell, who has notified CE of his opposition in a letter to Council. 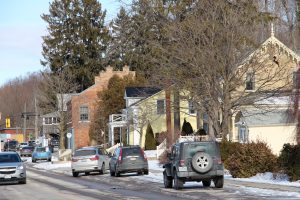 “The proposed heritage district seems to be far too extensive,” he added. “Not all old buildings, should be necessarily preserved as heritage. Many buildings within the areas being proposed were not built with anything in mind, except as simple summer cottages. They were built with substandard materials, and with casual skill. Many cottages have been improved significantly, and the original, ‘historical’ cottage, of unimpressive features, is long gone.

“That being said there are a few worth preserving if the owners wish to do so,” said Russell. “Significant and attractive buildings that make a positive contribution, could be designated by owners individually, as is traditionally done.”

“Architecture and engineering designs have evolved from where they were 100 years ago,” he said. “We have many new materials now available to these design experts. Let’s encourage these creative people to come to our village and design spectacular new homes and workplaces within our careful design criteria. This is their time to contribute. Port Stanley can be a part of the future heritage.”

Russell has considerable experience managing heritage projects north of Port, having garnered an honorable mention in the 2010 City of London Urban Design Awards, for his work on the Princess Avenue residential streetscape. Also, Russell was recognized at the 2008 ACO/HLF Heritage Awards, as the Architectural Conservancy of Ontario and Heritage London Foundation acknowledged “contribution made to the preservation of London’s built heritage with the restoration and upkeep of (several Princess Avenue properties and) preserving an important streetscape.”

Dan Salhani, a Century 21 First Canadian Corp. Broker who also owns two properties within the proposed HCD, strongly opposed the idea the last time around, and is dumbfounded by its return now.

“Why is this issue rearing its ugly head again?”, he asked in a recent interview. “How many people have to be against it before it stops? This is just wrong. It’s so disconcerting, I’m almost speechless. Within the district itself, there are very few people who are for it.”

Salhani said if CE were to conduct a survey of the downtown core now, he is confident the result would be the same as it was the last time around, something on the order of 26-6 opposed. He said businesses are already too over-taxed and over-burdened to endure another layer of government bureaucracy. He cautioned against stifling development here at a time when newcomers to the village require more local goods and services.

“My opinion as a realtor in the area for 30 years is that it is not a good thing for this community,” added Salhani. “Look at development here over the last 20 years: Port Stanley is 100 times better.”

Another property owner in the district, Kim Saunders, whose holdings on William Street include the Windjammer Inn, has mixed feelings about the HCD. “I do believe that theoretically it could give CE some tools to manage the development in the village that would preserve its charm, however, the devil is in the details,” said Saunders, whose inn already has an individual historical designation. “Port has such an eclectic and diverse ‘style’ of buildings, it would be hard to designate a particular set of characteristics as standard. That being said, certain elements – height restrictions, style of new buildings, preservation of certain views and vistas – are worth protecting.” 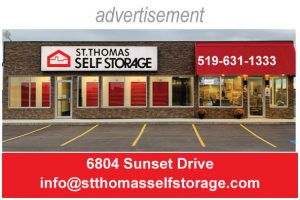 Practically speaking, Saunders wonders how CE would manage an HCD, considering that the existing heritage committee meets every other month, and is manned by volunteers.

“The concept of an HCD works in many communities, and there has to be a balance between the rights of the individual property owners and the good of the community at large,” she added. “Some of the comments on social media make me ask, ‘what exactly do you want to do on your property that would be prevented?’. Realistically there will not likely be a solution that makes everyone happy, but there could be a workable one.”