Port Stanley Library: A room with a view 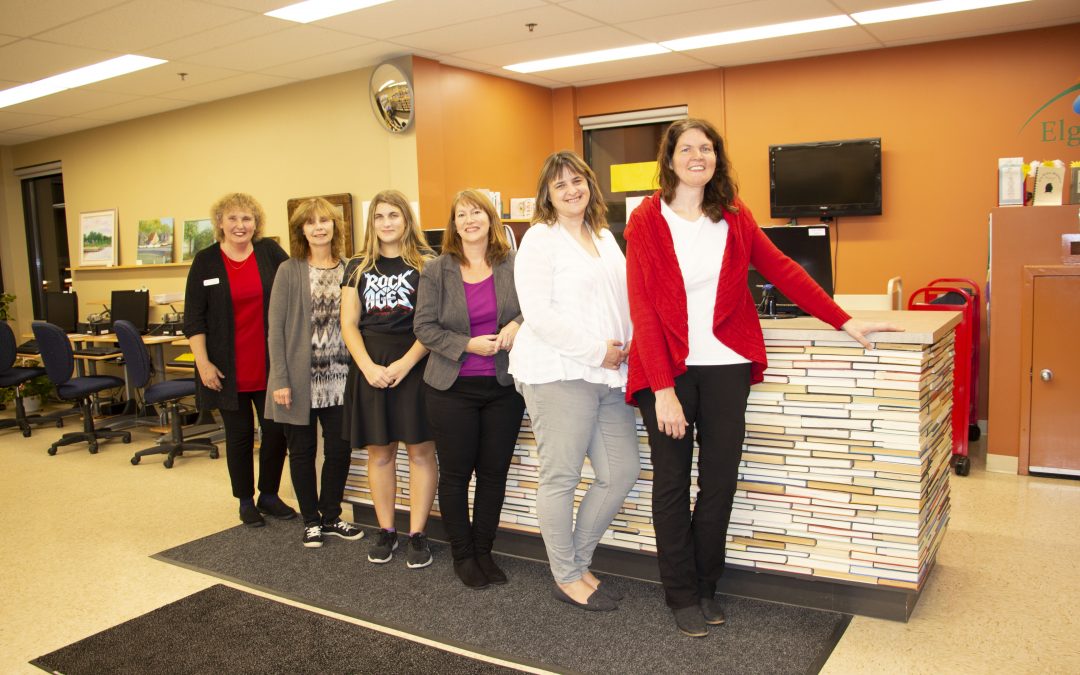 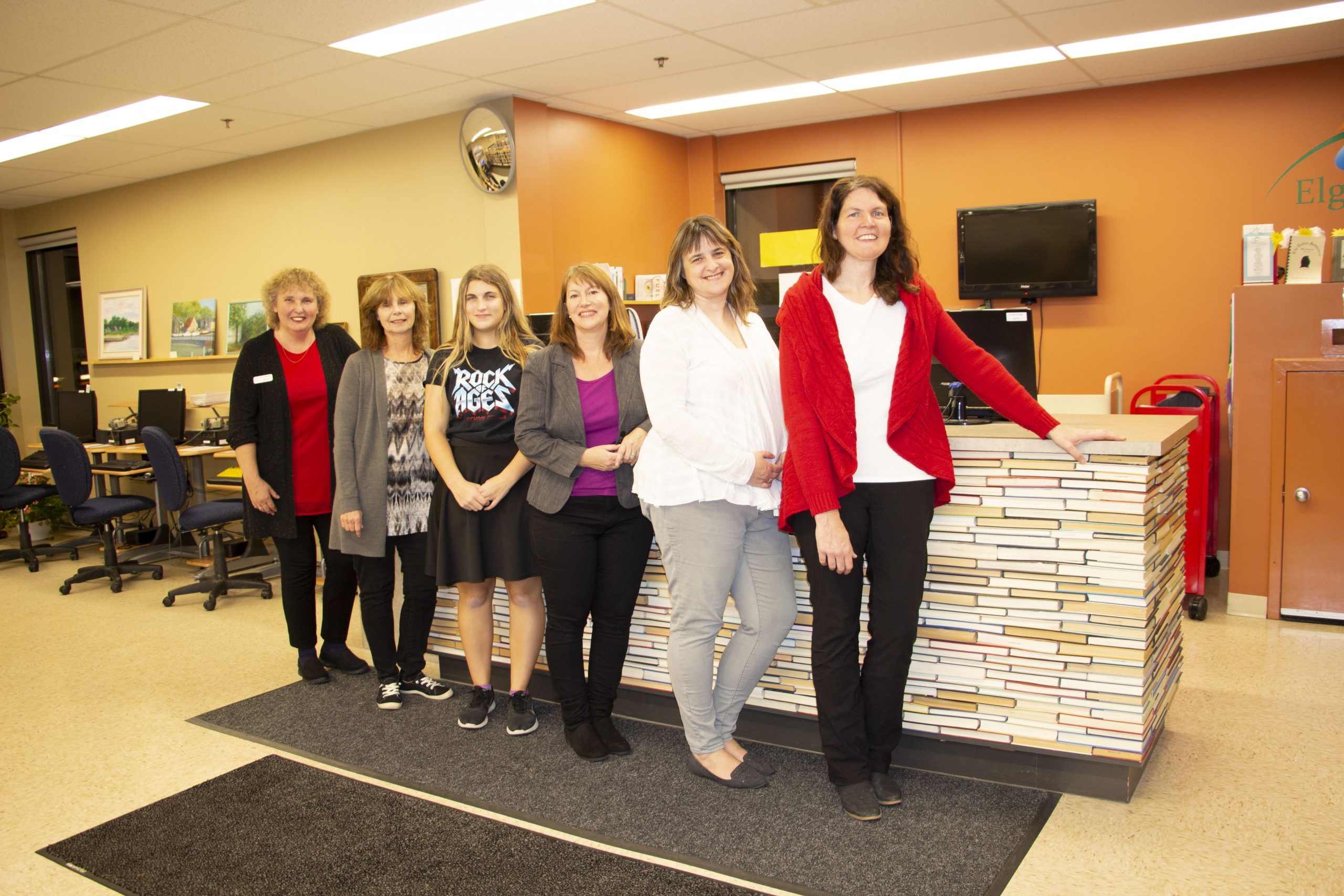 (December 2018) The first thing you notice upon entering Port Stanley Library is the view of Lake Erie through the south-facing window. What a view! Then there’s a pot of coffee. Yes, it’s free coffee. All the local newspapers and most popular magazines are close at hand, free, next to some comfy chairs. Venture inside a little further and you may find a perch over-looking the harbour, or by the fireplace. What a view! What a library!

“I hand-picked that window,” said Emily Finch, Branch Supervisor at Port Stanley Library, 302 Bridge Street. The library is housed in the former municipal building, purchased by Port Stanley Festival Theatre in 2000. Finch worked closely with PSFT when building improvements were made in 2013. “I wanted people to see the harbour when they walked inside.”

Finch has overseen many improvements since arriving at Port Stanley Library in 2001. The shelves were tall and foreboding then, the carpet was worn and torn. By 2005, flooring was installed, the 4,640-square-foot space was repainted, and a new circulation desk was built. The PSFT renovation also brought lower bookshelves, and the angle of bottom shelves was changed to improve sight lines. Central Elgin even enhanced the library’s streetscape as part of a broader harbourfront redevelopment, with the Glover Park improvements and additional signage.

“Libraries are wonderful places for people to visit,” added Finch. The local library is one of 10 branches under the umbrella of the Elgin County Library. “A successful library is people coming through your doors and using your services. That’s what we’re here for, to help people.”

Port Stanley Library’s catchment area embraces 5,000 people, offering 25,689 items for borrowing, including books, audio and video resources, as well as toy and science kits. There are also five public workstations, with WiFi. Many government services can be accessed on computers at the library.

There were 36,279 visits to the library last year, while 46,881 items were signed out, amounting to nine per cent of the county’s circulation total. In 2017, some 2,075 people used the Internet at Port Stanley Library, 439 used the early literacy stations, and 184 accessed library programs. Many people also enjoyed the adult book club.

“The library is like a community centre,” she said. “It’s the hub of the village. It’s the one place you can go where it doesn’t cost you any money. You can browse, you can borrow.”

There’s no statistical analysis measuring the number of people who come in to browse and read, but little escapes the librarians. They all know about one local adult, for example, who drops in regularly during the children’s story time, listening behind a newspaper to the kids’ singing, then quietly disappearing when the program ends. “People also come in every day just for a coffee. Not everyone can afford a coffee. They appreciate that.

“People think we’re just about books. We’re not just about books.” The library shares resources with the Elgin County Archives, 450 Sunset Drive, St. Thomas, and the Elgin County Museum, 460 Sunset Drive, St. Thomas. With a library card and PIN, many online data bases are accessible, including hoopla for movies, music, audio books, eBooks and comics, or mango, to learn languages. The new Universal Class resource provides an opportunity for people to complete online studies to earn certifications. “It’s amazing what’s in there. Many people don’t realize the resources there are.

“There are challenges,” said Finch. “In the summer, we’re competing with the beaches.” But many tourists and visitors use the library, checking email, reading some newspapers and flipping through magazines. The library offers tourist library cards.

Port Stanley Library is a community library in the true sense of the word. “There are a lot of service groups that assist us,” said Finch. The Lioness support March Break programming and also provide large-print books. The Lions built the drop box. “We have a slew of personal donations that come in, everything from materials to programming.” The donation of a miniature lighthouse, for example, was converted into a play station, with computer tablets mounted on its sides, loaded with digital games. A model ship and a display stand were also donated.