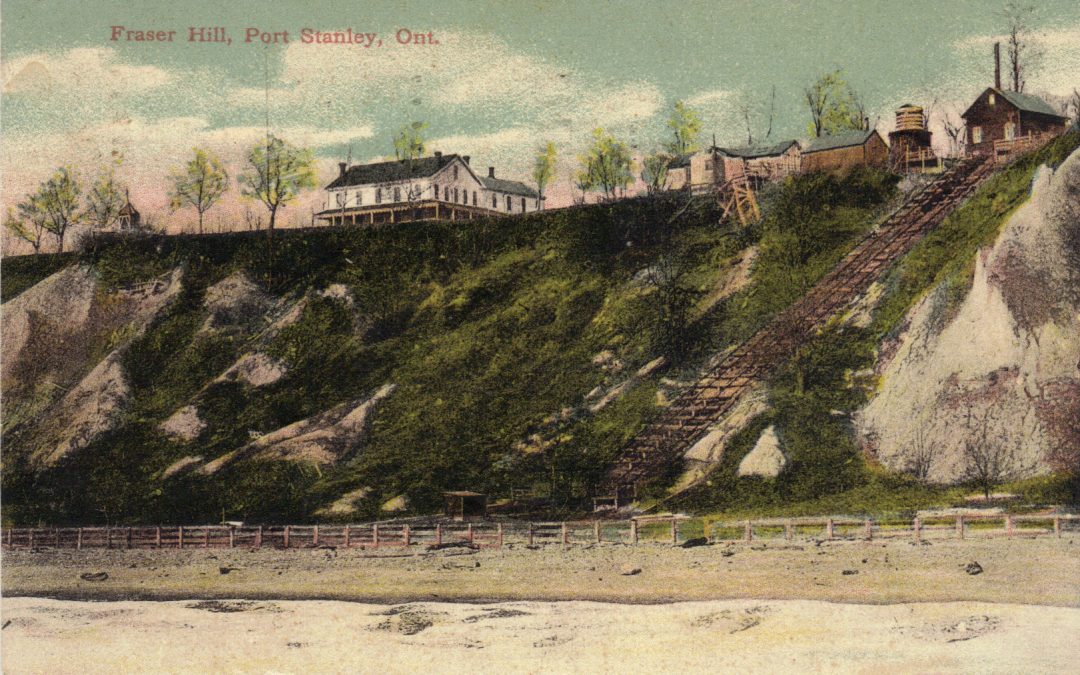 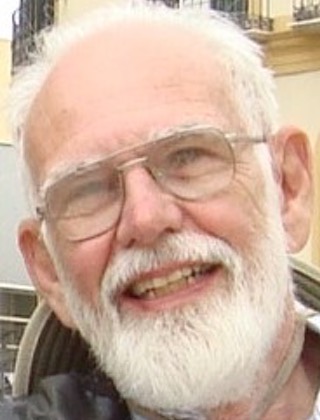 Written history dealing with the early years of Port Stanley is sparse, but postcards have proved an invaluable record of what life used to be like in our then little village. This photograph (below) is on page 224 of the Heritage Port Stanley book entitled Port Stanley’s Pictorial Postcards, Volume One, 1906-1925, by Craig Cole. The postcard is from the collection of Ron Blair.

I would wager that few of our regular readers will recognize this rare view of Fraser Hill, aka The Picnic Grounds, aka Invererie Heights, and today, Mariner’s Bluff.

The Fraser House Hotel, known as the Lakeview Hotel in its early years, was Port Stanley’s first elegant resort hotel. It was opened in 1871 by William Fraser and catered to such notables as Sir John A. MacDonald. The St. Thomas Weekly Dispatch of June 8, 1871 reported on the opening as follows:

“The proceedings were made very much more enjoyable by the music of a band of Italian harpists and violinists who played in the verandah a number of operatic selections with much taste and skill.

“The hotel, it may be added, is now ready for the reception of guests, who will be taken care of at the low rate of $1 a day, certainly a very reasonable charge for such excellent accommodation.

“The formalities being over, a number of the party availed themselves of the invitation of Capt. McBride to take a sail in his miniature steamship, capable of holding some fifty or sixty persons, and a beautiful pleasure trip out on the lake was enjoyed, the mellow moonlight and balmy air adding quite a charm to the voyage.”

The hotel had 62 large bedrooms, eight of which even had private bathrooms. A frequent visitor was the American actress Annie Pixley. The hotel was said to have had the longest bar in the country.

In this postcard, dated 1907, it is interesting to note the location of the Incline Railway, east of the present-day Mariner’s Bluff condominiums, and several hundred feet east of the later Incline Railway location. Note the water tank beside the top of the incline railway tracks. This would have supplied water for the steam engine which powered this version of the Incline.

Modern day viewers will also be impressed at how close the waters of Lake Erie were to the foot of the bluff. It is thought that the photograph probably dates to the late 1800s.

One of our eagle-eyed readers, Chris Meredith has come up with incontestable photographic proof showing that the Fraser House hotel was situated, not on the Invererie Heights picnic grounds where the Mariner’s Bluff condominiums are located today, but somewhat west of that, probably on a small Invererie Heights crescent known today as Norma Place.

As far as we now know, the location of both versions of the incline railway, the steam powered one and the electrically powered one, has remained constant. 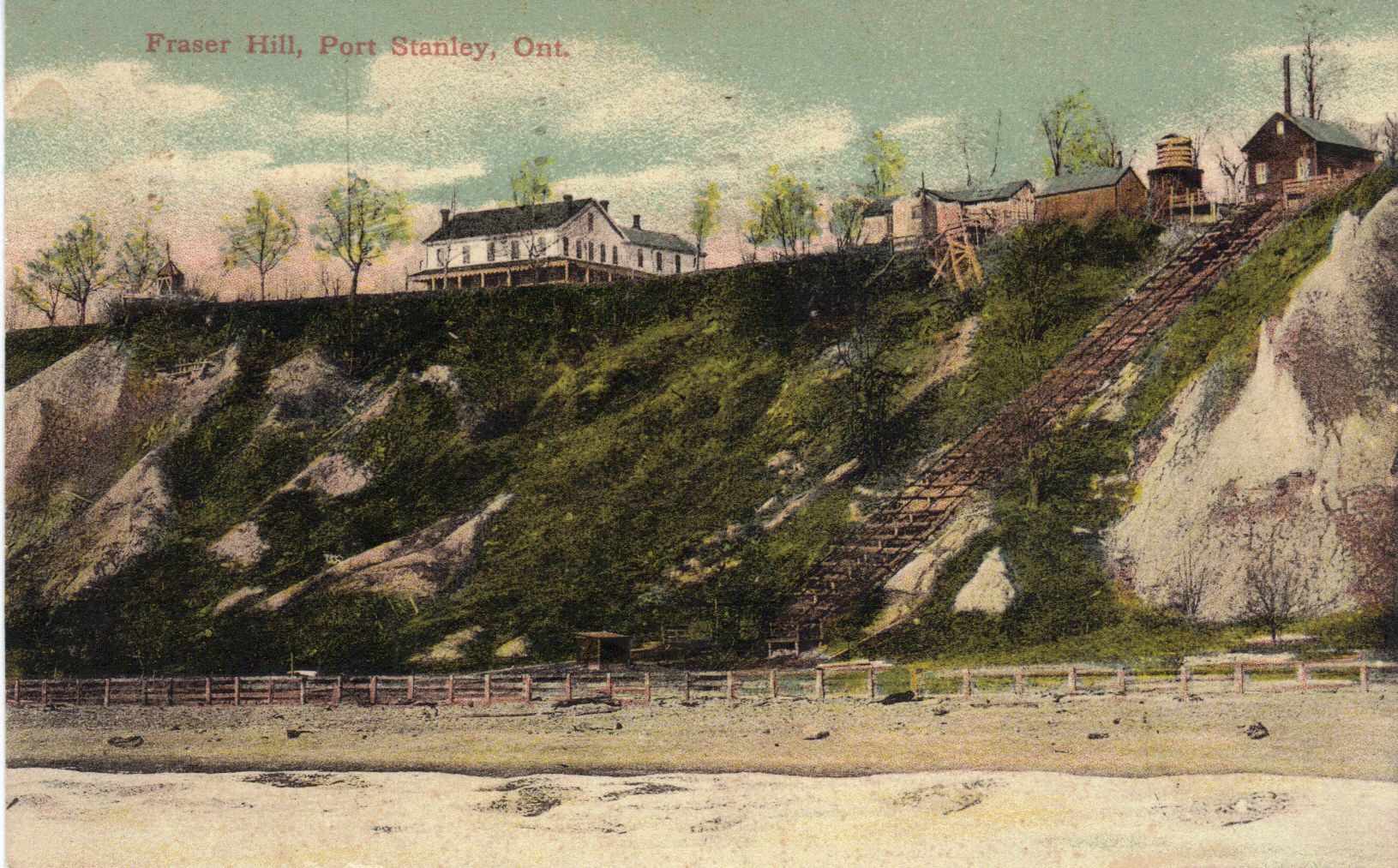