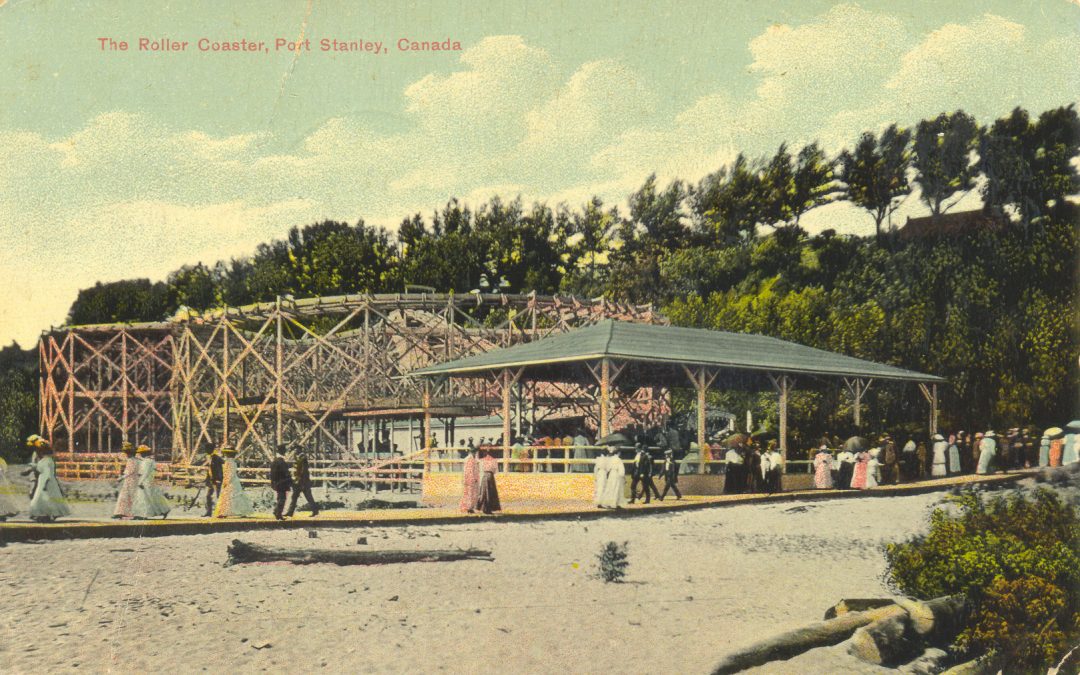 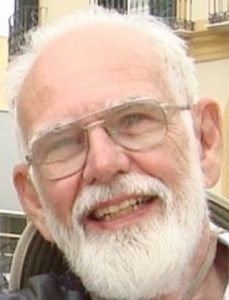 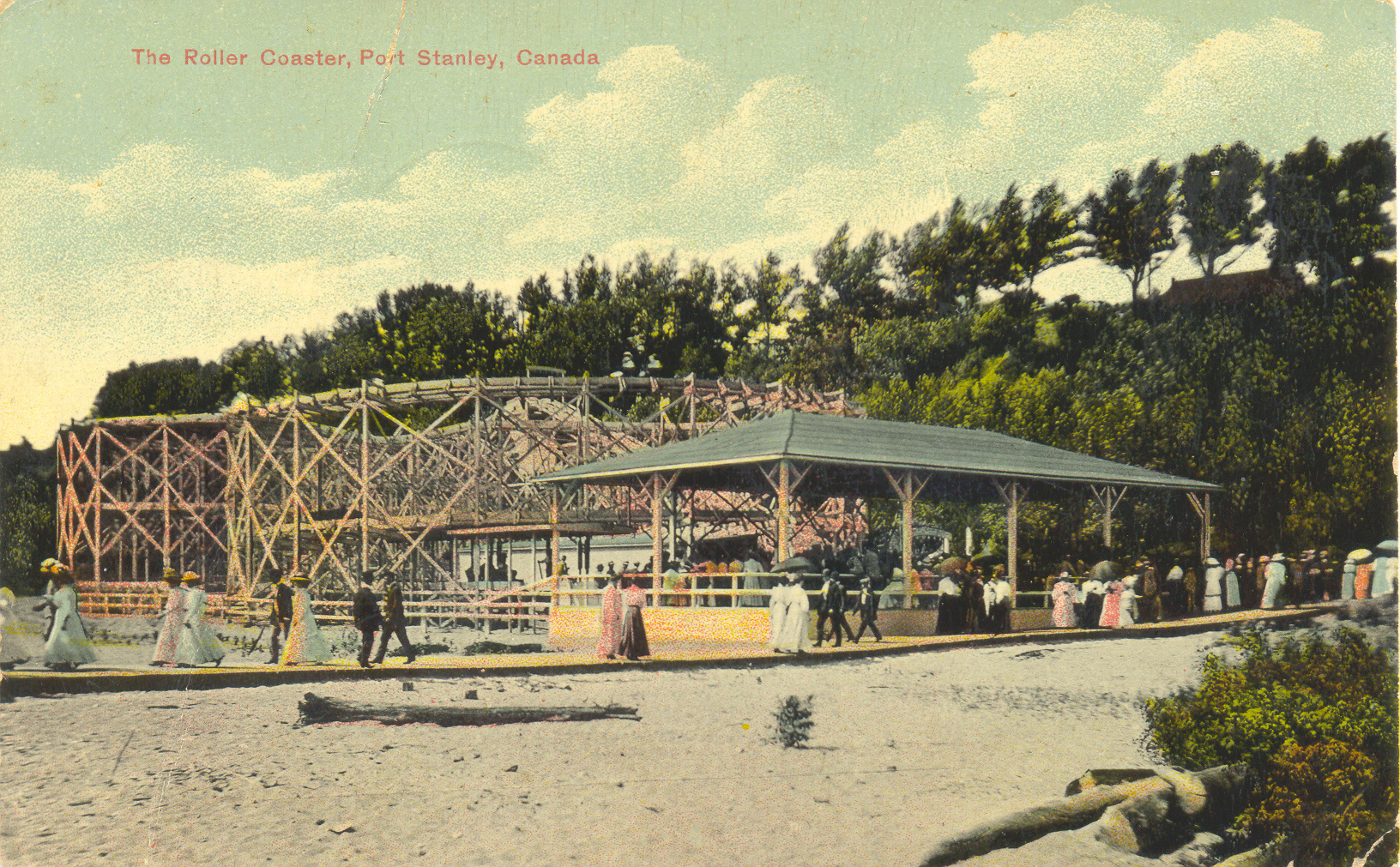 This photograph is on page 213 of the Heritage Port Stanley book entitled, Port Stanley’s Pictorial Postcards, Volume One, 1906-1925, by Craig Cole. The postcard is from the collection of Sam Vary.

The postcard is entitled, “The Roller Coaster, Port Stanley, Canada”. It shows a large wooden roller coaster which existed on the amusement beach at the foot of the Fraser Heights (an area also known as Invererie Heights, or The Picnic Hill, or now, Mariner’s Bluff). Rides on the roller coaster cost five cents. The photograph on the postcard was taken looking north and Port Stanley’s famed incline railway would have been situated just to the east of this view.

Postmarked 1911, the postcard was sent to a Mrs. Jones in Union and bears the scribbled message, “Will not be able to go to your place Sunday but will try to call before Janet leaves.” It cost one cent to send and probably arrived in Union the day after it was posted. Who needed email?