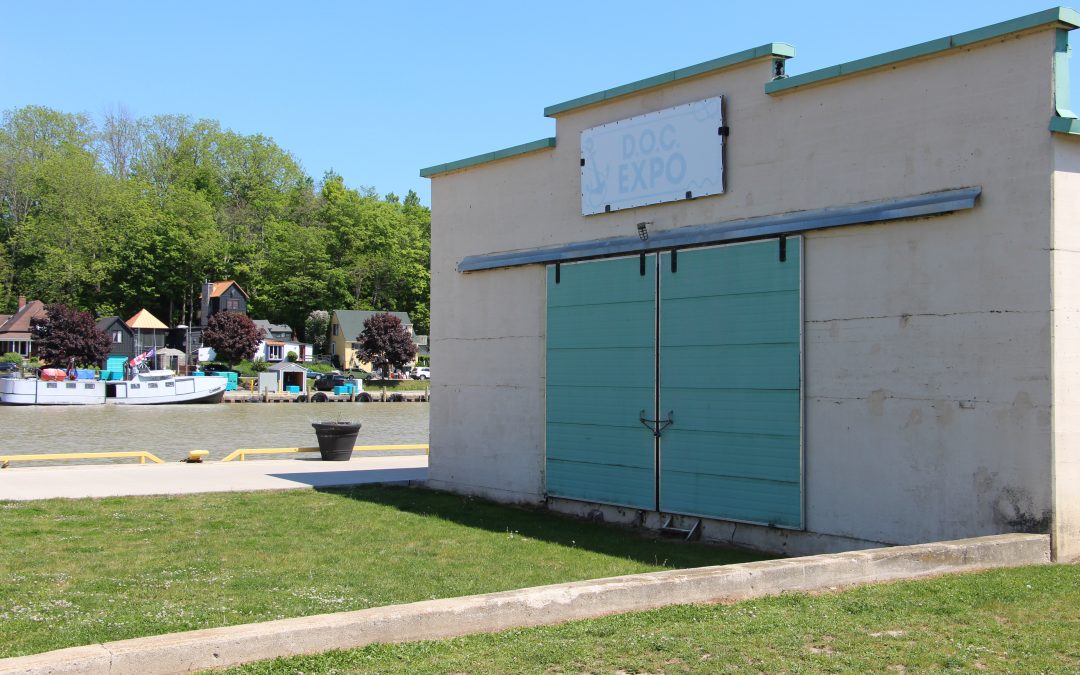 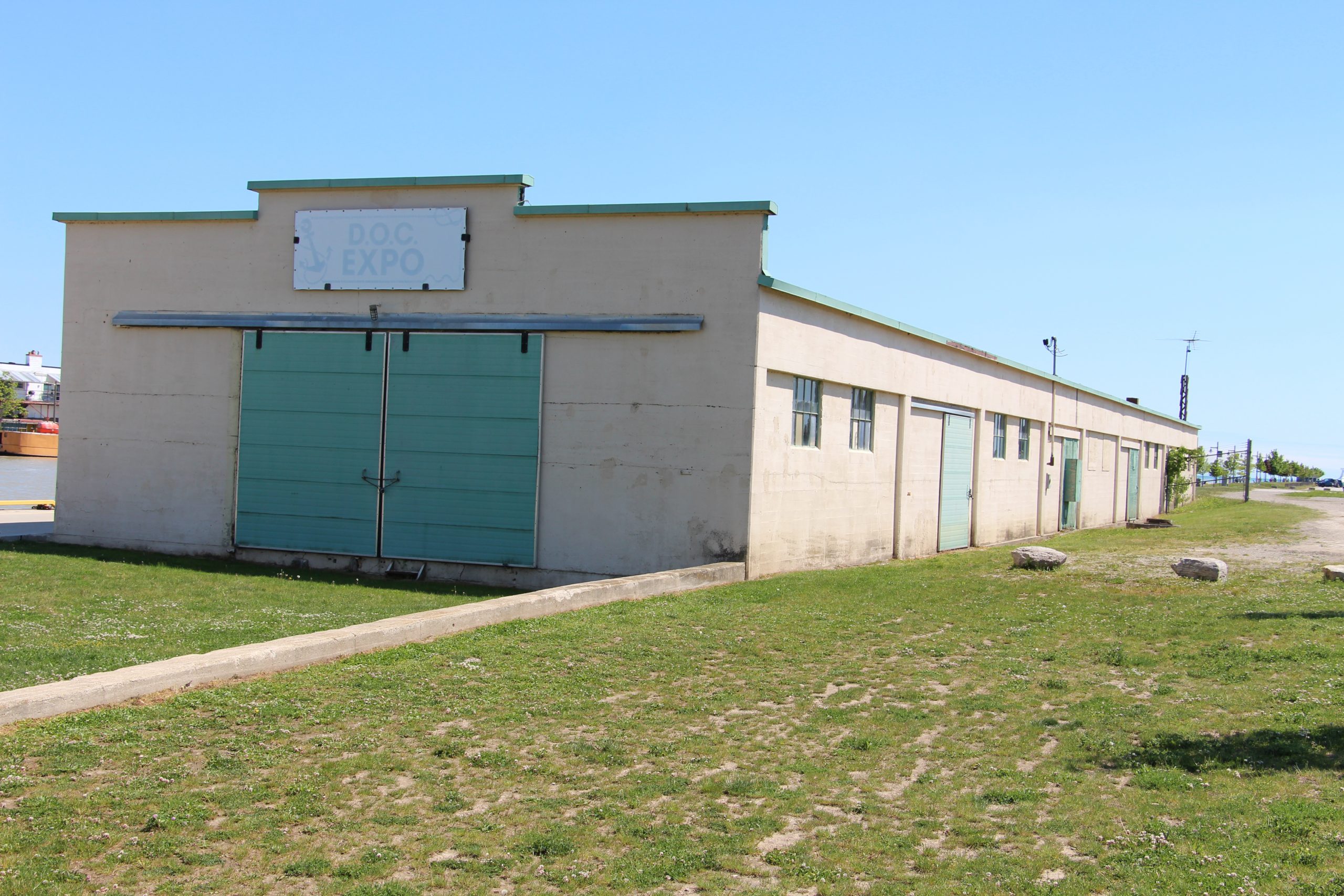 Central Elgin (CE) has entered into negotiations with a “preferred candidate” to redevelop the Dominion of Canada (D.O.C.) Building in Port Stanley.

The confidential talks have identified “site specific” changes in the Port Stanley Harbour Secondary Plan that are needed “to permit the potential use” at 191 Carlow Road.

An online public meeting to review Secondary Plan amendments will be held on October 25, 2021, at 6:20 p.m.

“The process is still ongoing,” said Lloyd Perrin, Central Elgin’s Director of Asset Management and Development.  “Until an agreement has been reached with the proponent and authorized by Council, then I (have) nothing more to report.”

The municipality is not disclosing the name of the “preferred candidate,” the nature of the proposal, or any of the financial arrangements required to service the property, or to update and repurpose the run-down structure.

“It’s going to be transparent when it’s all over with,” added Perrin. To say more now would be tantamount to conducting negotiations through the media, he added. “Council makes the decisions and the public elects the Council.”

A report by CE Planner Kevin McClure provides a few clues about the type of land use the municipality has in mind.

CE’s two proposed amendments contain a reference to facilitating “the needed front-end investments” required for an “indoor four-season market,” with a “lease to own” option “to help attract a qualified private sector group.”

Central Elgin asked for private sector proposals to redevelop the D.O.C. Building in April. A call for ‘expressions of interest (EOI)’ was posted on the municipality’s website and was also directed to “targeted industry groups” with a June 3, 2021 closing date.