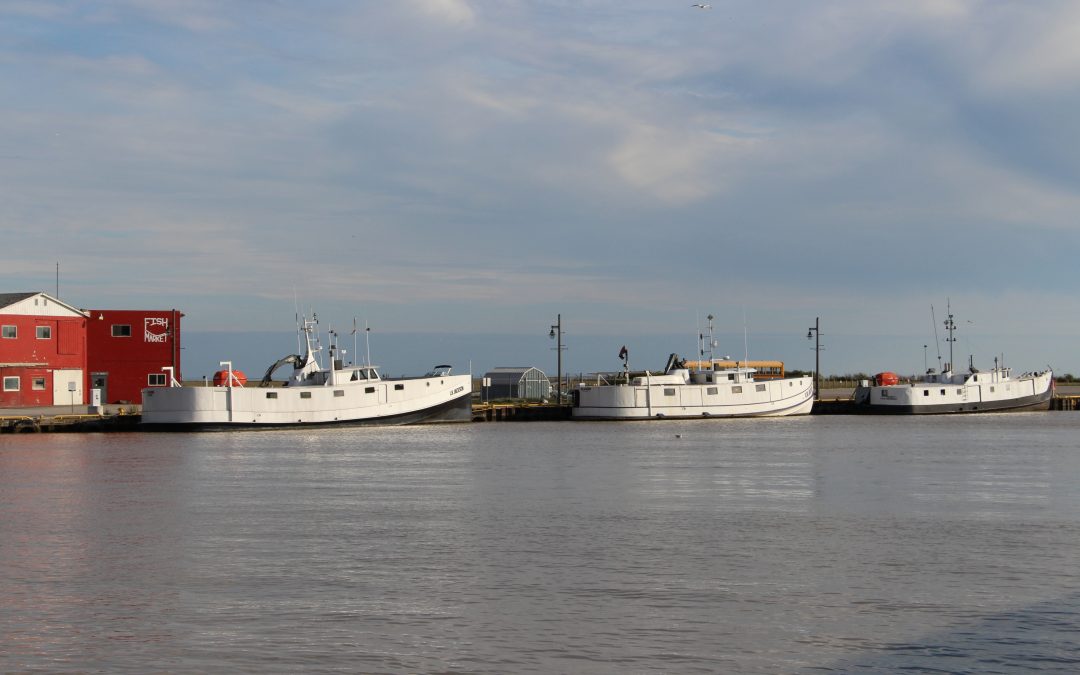 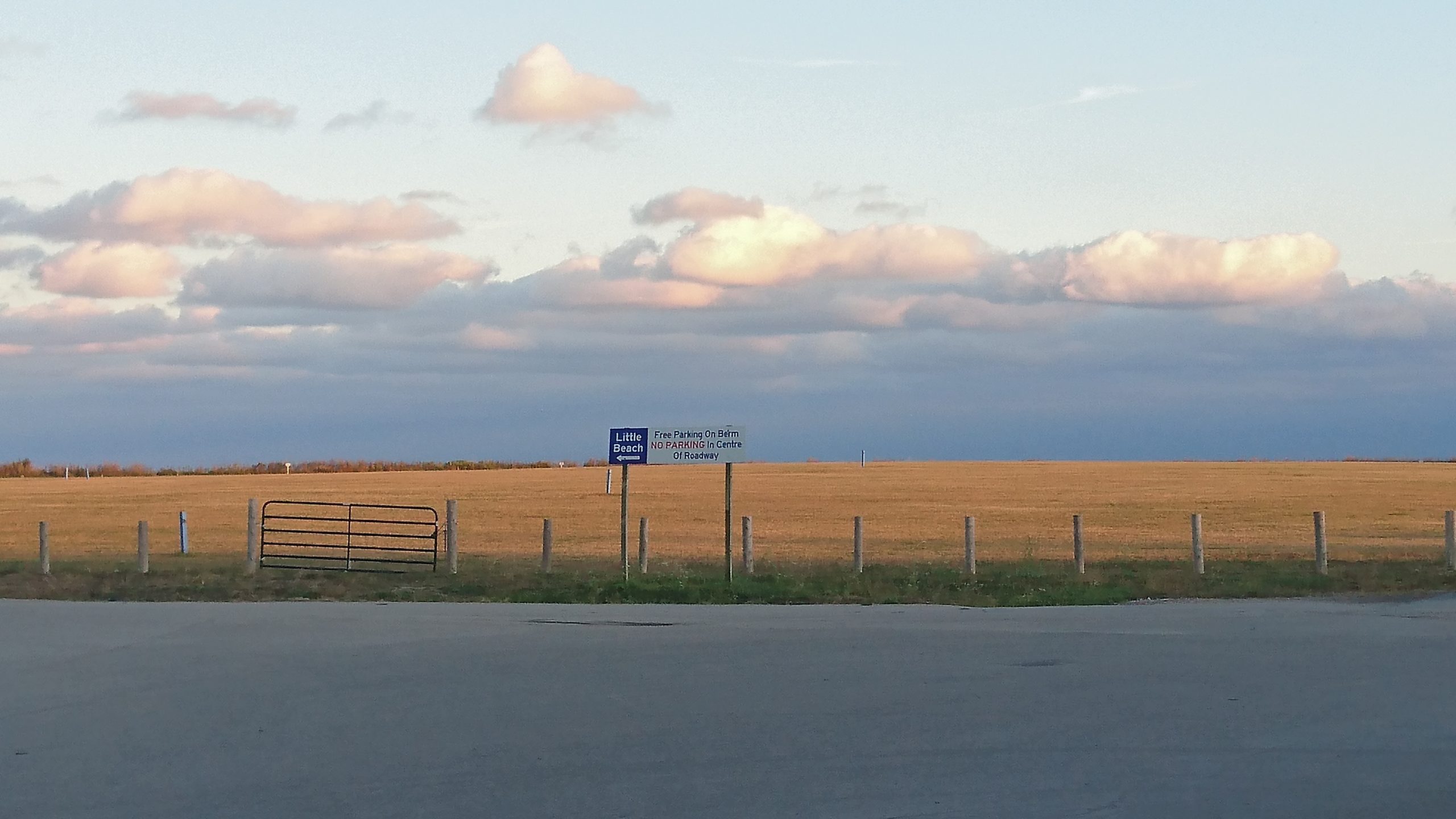 If you have ever wondered what would happen if Central Elgin held a public meeting in the muggy middle of a stifling summer heat wave, last night’s online session may have provided the necessary fodder.

Only five citizens spoke up when a Zoom public meeting was convened to address the draft Port Stanley Harbour Secondary Plan, an amendment to the Central Elgin Official Plan.

The surprising lack of participation in the public meeting may be explained by the heat, or as Deputy Mayor Tom Marks would have you believe, citizens have simply grown to accept the plan. Raucous public meetings, with 100 or more participants and dozens of speakers are behind us.

“It’s been well advertised,” Marks said after the meeting. “My take on it is that the vast majority of people are satisfied with it.

“Tonight’s meeting was a bit of a yawner, it’s no surprise,” he added, noting that public consultations and review of the Harbour Secondary Plan began in 2017. “This has been going on for so long, people are now satisfied with it.”

Central Elgin’s draft Secondary Plan, which will be further considered and voted on at a future meeting of Council, sets out a long-term vision and plan for an 85-hectare study area in and around Port Stanley Harbour.

The plan also permits the extension of Main Street toward the water’s edge, with mixed use development on both sides of the street to a maximum building height of four storeys. Along the corridor between Main Street and Little Beach, five and six storey developments are permitted. There are also provisions to allow mixed-use development to a maximum of four-storeys on the west side of Kettle Creek, with a six-storey allowance to accommodate a hotel-conference center.

Goals recorded in the plan include: “to ensure public ownership of the waterfront on the East and West Harbour lands; maintain public access to the waterfront and views of the lake; promote healthy, active lifestyles; facilitate community activity on the waterfront through opportunities for both active and passive recreational uses; facilitate environmental remediation of the Harbour lands that will allow safe public use; create opportunities for increased tourism and sustainable economic activity; facilitate the development of new year-round public amenities; provide enhanced port services; stimulate public and private sector investment in the Harbour lands; support long-term mixed use development that enhances the livability and sustainability of the community; and ensure new development celebrates and honours the unique history and character of Port Stanley.”

Other Beacon coverage of Central Elgin Official Plan and the Harbour Secondary Plan. 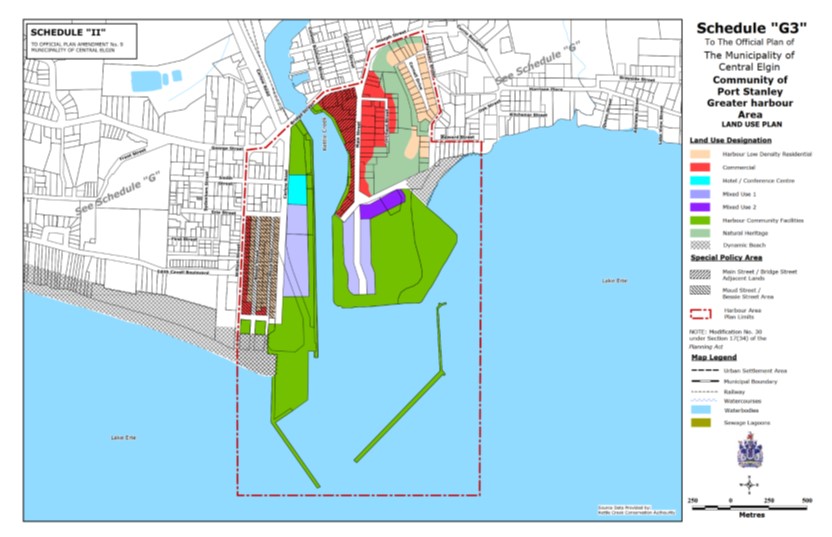 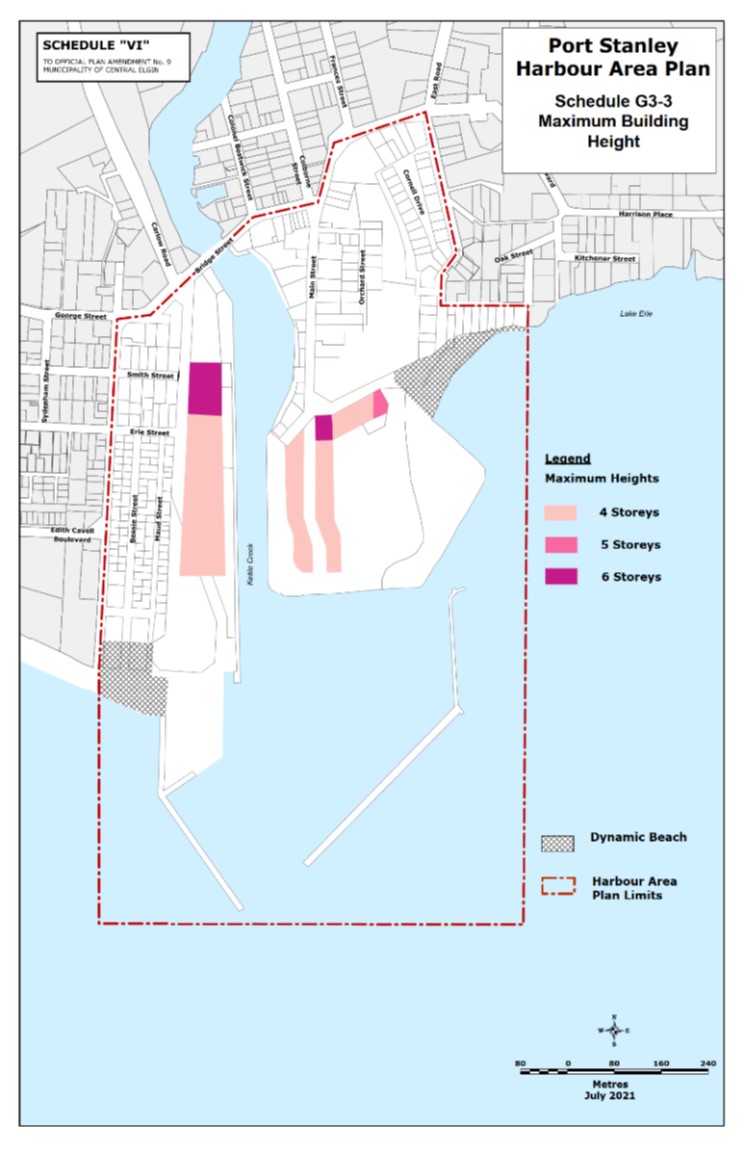