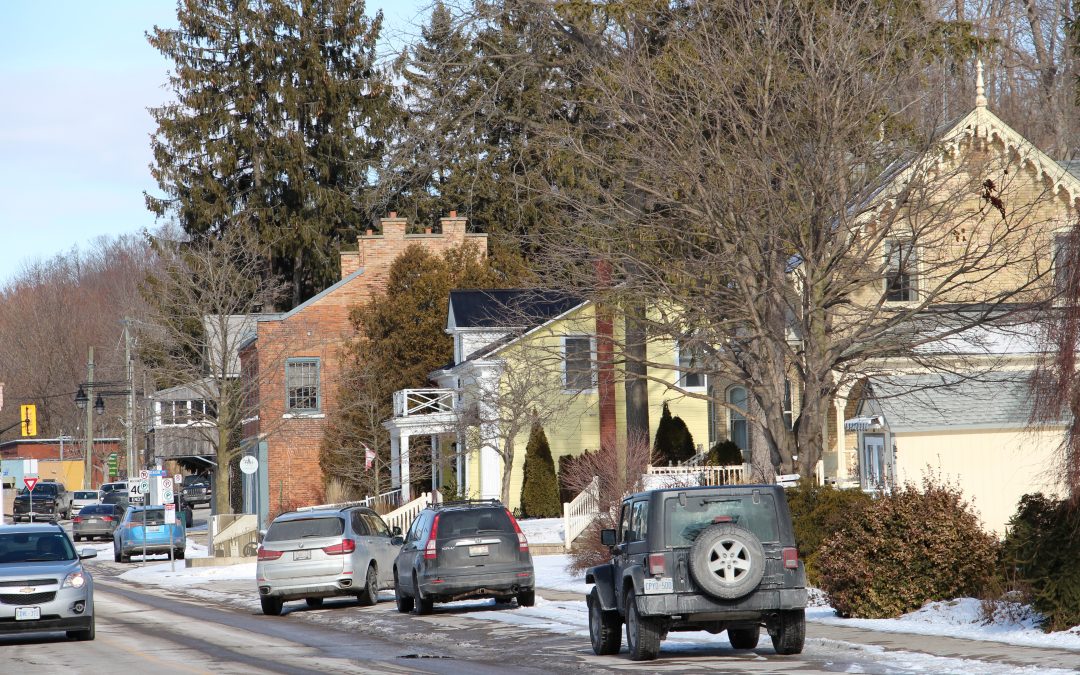 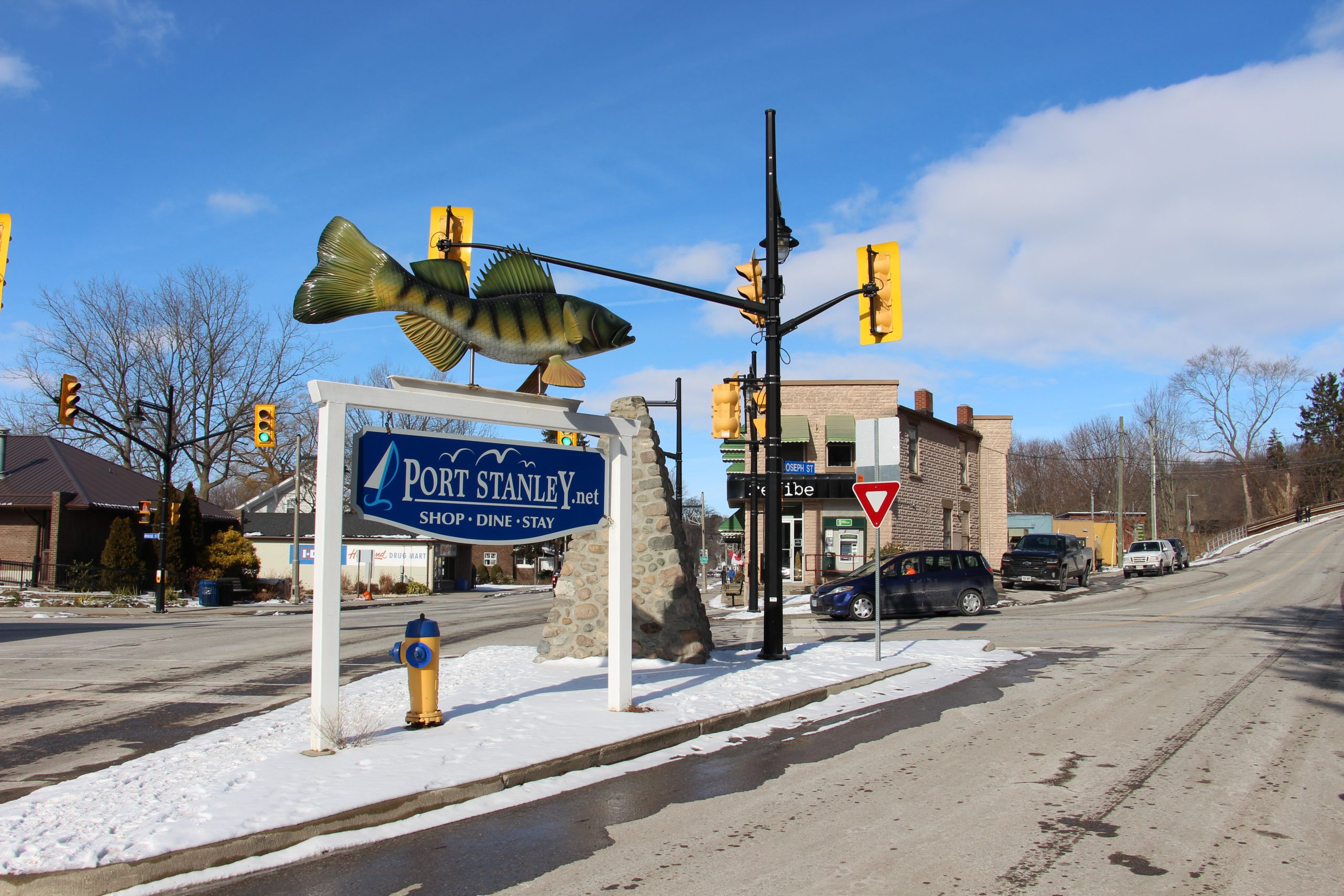 In a surprise turn of events at last night’s public meeting, Central Elgin Council voted 4-3 to abandon its plan to designate a heritage conservation district (HCD) in Port Stanley.

Councillor Cook changed her mind and her vote since Monday’s meeting.

“This discussion has gone on for years,” Cook said last night. “Tonight, I heard the people … if they don’t want it, who are we? This only works if there’s 100 per cent buy-in by the property owners.”

It was the third time in about 10 years that Council had proposed an HCD for Port. Property owners soundly rejected previous propositions and more than 350 people signed a petition opposing the latest plan.

“This process, for whatever reason, has gone off the tracks,” said Marks. Marks moved the motion to cancel the HCD initiative, Wynn was the seconder.

“The outrage, the outbursts … I’m sorry, I don’t think we’re listening,” he added. Marks said his digital- and voice-messaging systems were inundated with emotional pleas to stop HCD. Some folks said they couldn’t eat or sleep, worrying about the impact. “We need to listen. I am not against heritage. If we can start this again, in a different format, I’m for that.” 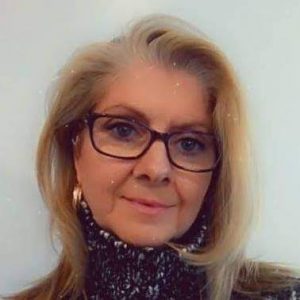 Wynn countered suggestions that HCD opponents were misinformed or uninformed, saying the many messages she had received demonstrated Port residents had done their homework.

“The majority of my listening was before I got here,” said Wynn, referring to the intensity of the social media dialogue that was sparked by Council’s heritage proposal. “I don’t need to hear any more. Leave the property owners alone.”

Wynn added that the HCD proposal and the rhetoric supporting it seemed more directed at guiding broader development concerns in the village, not the preservation of heritage.

“As far as I am concerned the property owners within the proposed district are already preserving the heritage of the area beautifully on their own, without our guidance,” said Wynn. “If development is what we are looking at controlling then Council has tools at their disposal. An HCD is not required.”