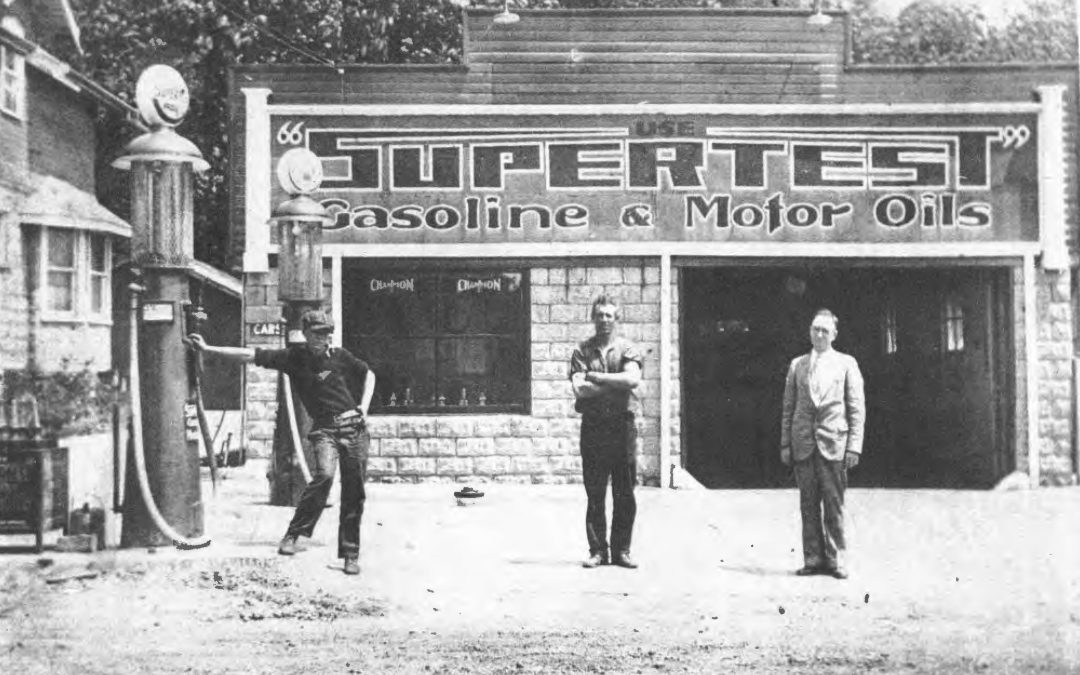 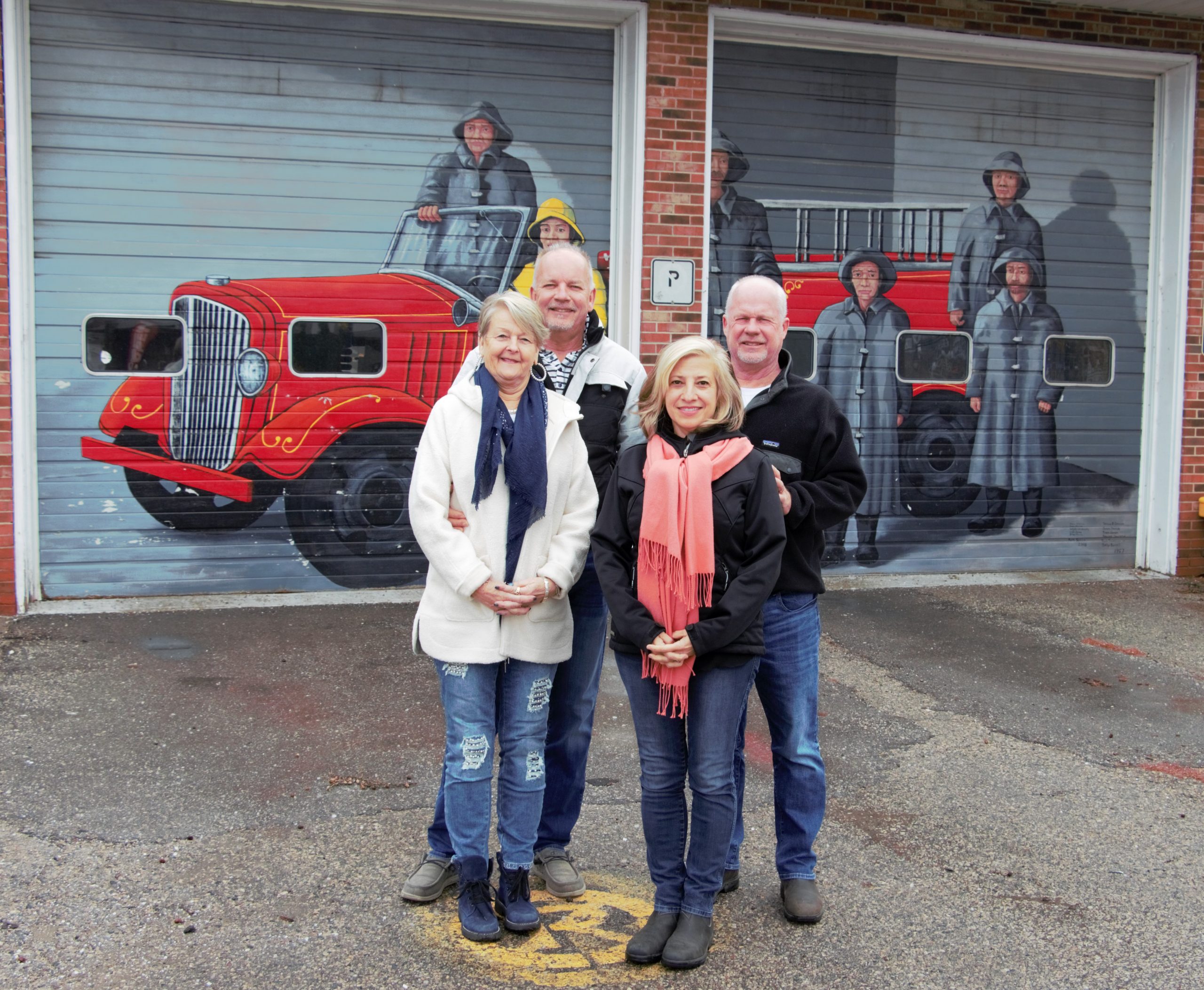 His three business partners giggled when the subject was raised, but Dale Homewood was unflappable today when he suggested the foursome’s purchase of Port Stanley’s old fire hall has all the makings of a Hallmark Christmas movie.

In true Hallmark fashion, four neighbours in the popular lakeside resort town are uniting to redevelop an Elgin County landmark. Keeping with the tried-and-true, seasonal storyline, they find love at Christmas. The plot twist in this case, however, is that love comes in the form of a mutual desire to create something new and beneficial to the community.

“This is a Hallmark, feel good moment for all of us,” said Homewood, a semi-retired Central Elgin Collegiate Institute mathematics teacher. “We want everyone to feel good about all this.”

The four Port Stanley residents – including Homewood’s wife Angela, as well as Lorraine McElroy and her husband Gerry Hensels – hope to proceed with redevelopment of the old fire hall in early January.

They envision converting the firefighter training centre into a luxury apartment unit and building an artisan market in the truck bays. It’s hoped the market – tentatively named “The Fire Hall Market” – will be anchored by a butcher, a fish monger, a bakery and a fromagerie, or dairy shop.

“Ideally construction will start the day after the deal closes,” said Hensels. “We’re going to try to open on the May 24 weekend.”

The foursome’s offer to purchase was accepted by Central Elgin (CE) on December 9, 2021 and the transaction is scheduled to close on January 31, 2022, said Hensels. The closing date may be extended, however, if CE hasn’t opened its new firehall.

“We’re hoping to have 14 vendors,” he added. “We’re looking for young entrepreneurs.

“Our big thing is we don’t want to compete with anyone,” said Hensels, who has 40 years of experience in construction, having built the Portside Gallery, as well as a variety of other buildings across the region. “I think the downtown core should remain the downtown core, and the more shops in the core, the more they feed off each other’s success.”

Central Elgin engaged a realtor on October 20, 2021 to sell the old firehall at 218 Joseph Street, and the former Green Roof Restaurant at 4980 Sunset Road. The buildings were tendered on an ‘as-is’ basis and offers were received by December 7, 2021.

For 218 Joseph Street, the municipality set an asking price of $699,900. According to the original listing, the iconic property next door to the Kettle Creek Inn offers more than 4,500 square feet of space. The concrete-block building is on a 36’x128’ lot, with eight parking spaces. Present zoning allows retail, restaurant and office uses, with second-storey residential.

The asking price for 4980 Sunset Drive – formerly the Green Roof Restaurant – is $799,900. It’s a 1.85-acre lot, with 730 feet of frontage on Sunset, with municipal sewage and water. The status of this sales process is still unknown.

“It’s all about catering to the people in Port Stanley and across Elgin County,” said Angela Homewood, a community planner and entrepreneur. “We’re still doing the research. We’re going to other markets to see how they’re run. Living here, we know that we have to enjoy it too.

“We will work with the municipality,” she added. “We don’t want to change the look and feel of the building.”

Hensels is quick to dispel some rumours about the property. “There is no asbestos in the building,” he said, and there are no records of buried gas tanks on the property, so redevelopment should proceed quickly. While there will be minor changes to the façade, he noted that the historic doors will remain in place.

“We want everyone to know that we bought it and that we’re going to fix it up,” added Hensels. “I really think this building has potential. We have real enthusiasm for this project.”

The property was originally a gas station, first operated by McManus Petroleums, then Supertest. Around 1967, it became a municipal services garage, and later a fire hall.

“We’re still dreaming all this,” said McElroy, a semi-retired entrepreneur who owned and operated Apropos and Apropos for Men for 24 years. “When you put four heads together, it’s amazing the ideas you come up with.” 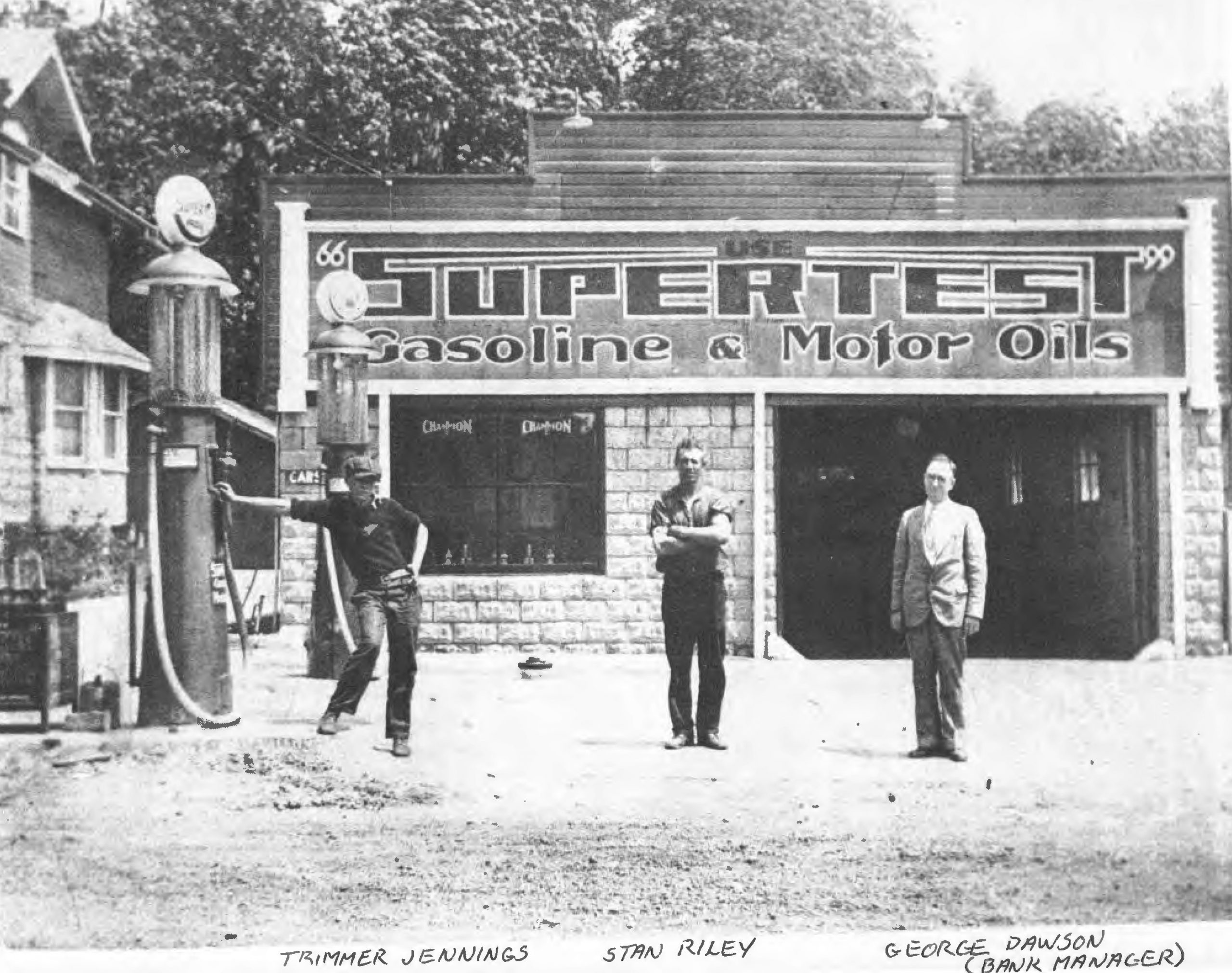