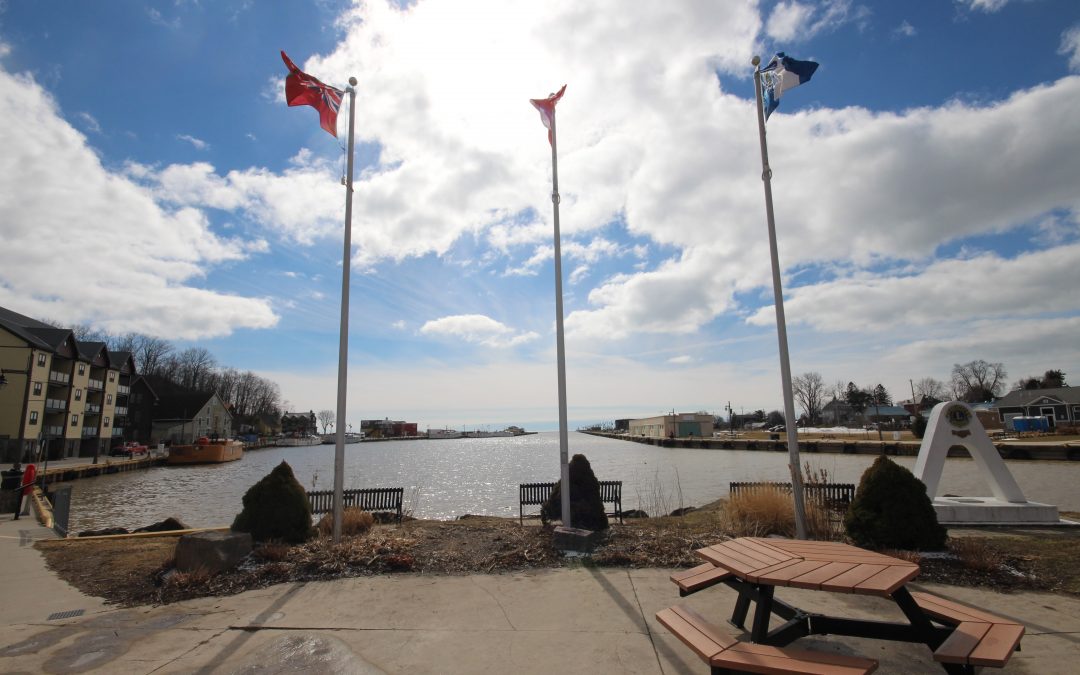 By Joe Konecny and Jeff Helsdon

Different municipalities within Elgin are taking different approaches to short-term accommodations (STAs), with Central Elgin recently deciding to add more regulation to cover increasing amounts of rentals made available through online booking sites, while Bayham councillors gave a thumbs down to an accommodation tax.

Responding to public concerns about property speculators, nuisance parties and other neighborhood disruptions blamed on STAs, councillors instructed staff to find a way to include STAs in the draft comprehensive licensing bylaw considered at a May 24 council meeting.

“There have been several complaints from properties in Port Stanley,” said Mayor Sally Martyn. “People who do have licensed (accommodations), that pay accordingly, they are concerned.”

London, for example, has proposed a bylaw that would require STA owners to provide written permission from their condo boards to qualify for a license. The city also proposes that STAs must have at least $5 million in liability insurance to operate.

Lambton Shores – including the beach communities of Port Franks, Ipperwash and Grand Bend – is proposing a 10-person occupancy cap on STAs, as well as a house party hotline. The Town of Goderich is also considering options.

South Bruce Peninsula – which includes the lakeside towns of Red Bay, Mallory Beach and Sauble – drew a line in the sand in January 2021 with a new licensing scheme, a house party hotline and a “three strikes and you’re out” system directed at absentee landlords.

It all started in 2017 when changes to the municipal act allowed municipalities to levy a transient accommodation or hotel tax. That year, Toronto approved bylaws requiring STA operators to live in the homes that they list online. The regulations allow a maximum of three registered bedrooms per property. A 2019 provincial tribunal ruling supported Toronto’s plan.

“We had decided not to do it previously because of the cost,” said Mayor Martyn, “but we now know of a firm that will do all the work and that we would actually probably make money from the licensing bylaw.”

“Staff wouldn’t necessarily use the term ‘make money’, as licensing is not designed to make money, but it would offer close to cost recovery, or in and around that area, and possibly address some of the concerns associated with short term accommodations,” said Paul Shipway, Chief Administrative Officer and Clerk. “We want to be clear … it won’t be the panacea to address everything. There are still going to be outside concerns.”

Mr. Shipway said council could plan a public hearing once a draft proposal is prepared later this year. It’s not feasible to prepare and approve a plan for 2022, he added.

Councillor Fiona Wynn said, “Airbnb is pretty big in this area. I think that if we did bring in something without public input, I don’t know how that would go over. I think it’s a big discussion we need to have. It’s something I don’t think should be … quickly done.”

While discussion of STAs distracted from consideration of the draft comprehensive licensing bylaw, council still plans for it to be approved at its next meeting. A new section regulating STAs would be incorporated later in 2022.

A suggestion by Bayham Councillor Val Donnell to look at the possibility of a municipal accommodation tax to fund tourism initiatives was turned down by the municipality.

Changes to the municipal act in 2017 allowed municipalities to levy a transient accommodation or hotel tax. Donnell’s idea was if this was in place it could be used to promote tourism. Following her suggestion, a staff report was prepared looking at the possibility.

That report was presented at the May 19 meeting. The largest hurdle identified is there is no data base of properties that would be required to charge the tax. Through questioning, it was found that operators of short-term accommodations enabled by web booking services (such as Airbnb and VRBO), are not required to inform the municipality and staff would have to use Internet searches to find this information.

For this reason, council accepted the report for information at this time with no direction for staff to proceed further.