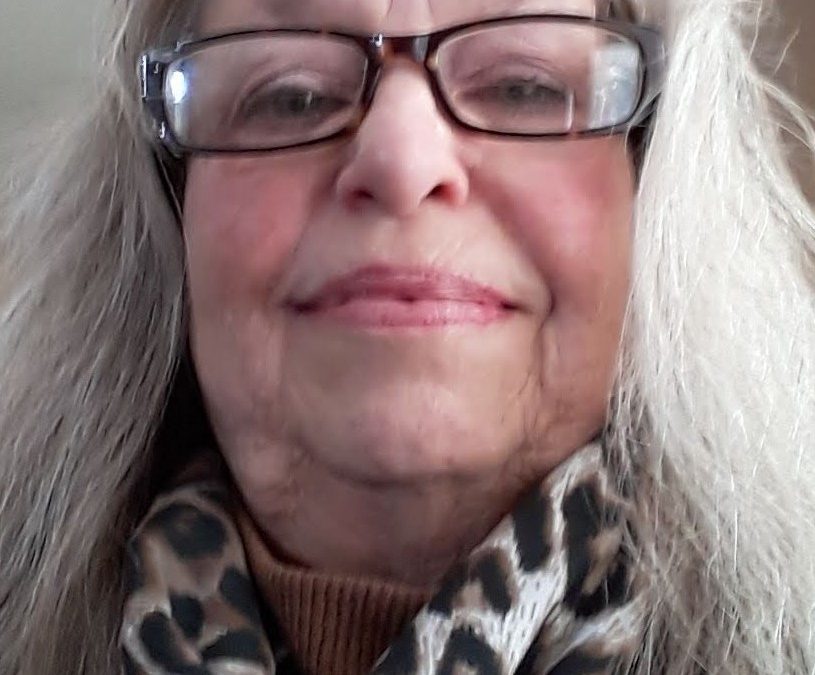 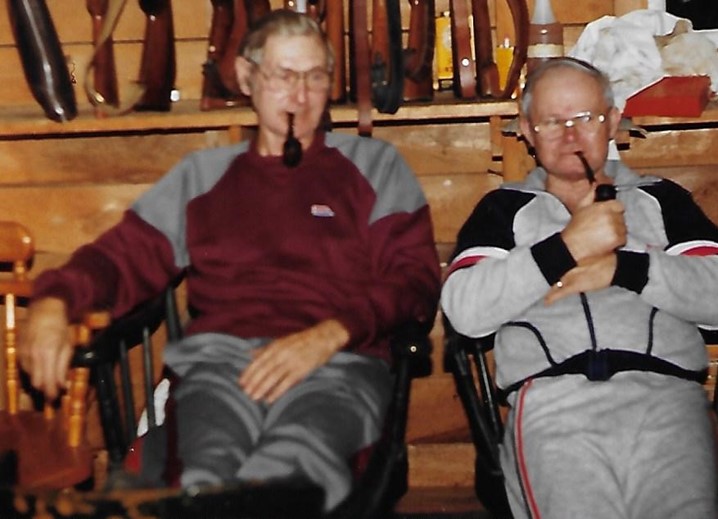 Recently I was asked to tell a story for the video being made to commemorate the reopening of the King George VI Lift Bridge. I remember many tales my dad LeRoy Waite told me about his time working up in the tower. For over 17 years he spent his time watching over the town from its heart. There were stories about how our sleepy little fishing village changed over the years, from the new post boxes around the town, to the fishing quotas implemented in 1984.

Our harbour used to be a working harbour with ships coming and going, filling up with the grain being delivered by trucks to the big towers. They are now just memories from days gone by. Sometimes there would be more than 20 fishing tugs lining each side of the harbour in the spring and fall after a day of filling their nets with perch before the quotas.

He loved to talk about when the kids would visit him. There are many children who I’m sure have fond memories of going up in the tower to see “Papa.” The kids would be so excited, especially when they got to help by pushing a button on the control panel. Dad would patiently answer all their questions and looked forward to the visits. It wasn’t just the kids that would make their way to the tower.

One day I got a phone call from dad when I lived in the apartment above what is now Papa Joe’s Pizzeria. He said, “You better get over here. Your dog is sitting on the steps, waiting to come up and see me.” So even my dog knew where “Papa” could be found from early spring to early winter.

Little did I know while growing up that I actually knew one of the survivors of the bridge disaster which occurred on December 19, 1937. While doing research about the history of the bridge, every story recounted the coffer dam collapse, and all the names of those who passed away were mentioned, as well as the eight survivors.

When I seen the name Bill Dufty and read the story, it was then that it came to me. “Old Grumpy,” as we knew him, was one of the eight survivors who was pulled from the freezing, swirling waters when the coffer dam burst.

Bill was 24 years old at the time. He took the job since farming was over for the season and he needed money to get through the winter. Luckily being a farmer Bill was in excellent shape, which is one of the reasons he survived. How is this personal to me? Bill and my dad belonged to the same hunting camp for over 50 years. All of the families knew each other, so Bill was always in my life.

I will always remember Old Grumpy saying, “If you kids lived through what I lived through you would have no reason to complain,” all the while puffing on his pipe. Wow, I know now what he meant. Bill lived to be 94 years old. He passed on January 13, 2007.

When asked how the bridge reopening was personal to me, that is when the tears started. You see, I will always have the memories of the marine radio crackling at my parents’ house when one of the fishermen would let my dad know when they were either going out in the morning or retuning later in the day, of being told to get off the bridge over the public address system. I have a book with a story about my dad working on the bridge in one of the chapters.

What we still have is a piece of history, sitting in the centre of our village. Being a local historian, this means a lot to me as I watch many of our heritage buildings and other historical sites disappear. A piece that now I’m sure will be much appreciated when it hopefully reopens.

My family has been in Port Stanley for six generations. This is a part of our family history that still survives. A piece that can be left to LeRoy’s great granddaughters Alexis and Averie Waite, as they sit on Papa’s memorial bench right beneath the tower while eating ice cream. They can look up and know that not everyone had the privilege to work in the bridge tower like their Papa.