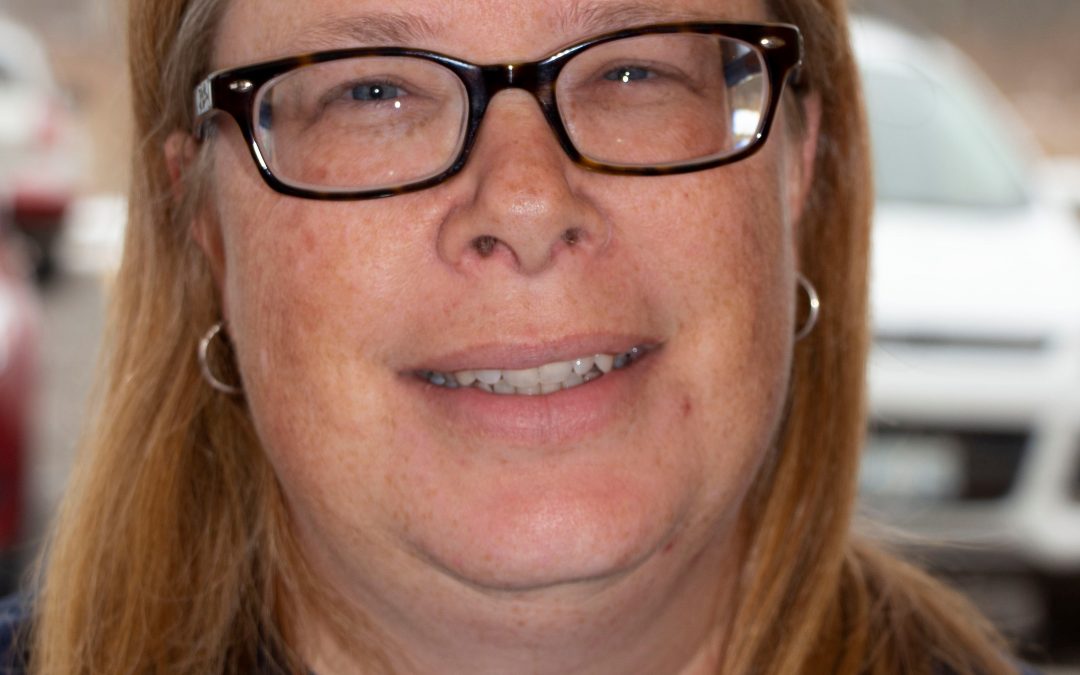 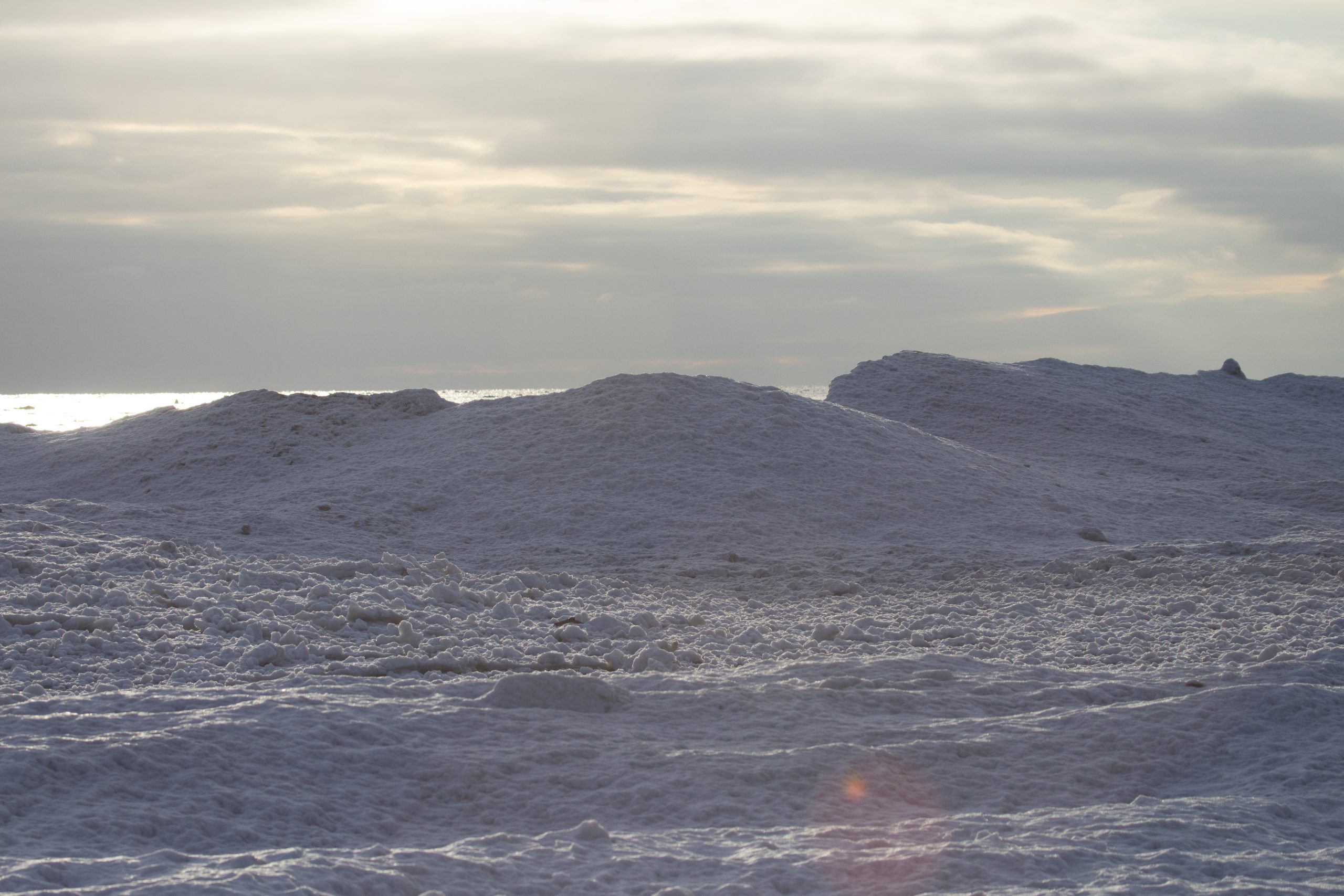 Thunderstorms developing along the cold front may generate localized wind gusts more than 100 km/hr. Gusting winds will diminish Sunday evening when the wind direction changes to a westerly.

“Port Stanley is especially vulnerable to winds over 50 km/hr from the southwest, which means with the current forecast, there is a higher potential for flooding and erosion along the shoreline,” said Jennifer Dow, KCCA’s Water Conservation Supervisor.

Dow said the high winds may cause shifts and movement of the Lake Erie ice cover. The lake is currently 66 per cent frozen, with ice two to six inches think near the shoreline.

“Storm surge can cause shoreline erosion and damage to shoreline structures due to damaging waves and localized flooding,” added Dow. “Based on the current forecast, minor flood uprush activity could impact low lying areas along the Lake Erie shoreline.  Residents are urged to monitor their local conditions and take appropriate action should conditions change.”

Catfish Creek Conservation Authority (CCCA) has issued a Water Safety, Watershed Conditions Statement for flood prone areas along the creek and its tributaries.

“The remaining snow and ponding of ice in low lying areas may not absorb the combined forecast precipitation and ponded water in the fields,” said CCCA Water Management Technician Peter Dragunas.

“As a result, infiltration of the forecast melt (and) rainfall may be limited, and runoff has the potential to quickly elevate water levels within the watershed,” added Dragunas. “Water levels are expected to rise and may continue to remain elevated into the weekend and first of next week.”

Elgin County weathered two episodes of flooding in less than a week in February. First an Alberta Clipper brought warmer weather and precipitation of 25-to-35 millimeters (mm) on February 18, 2022. It also released 44-to-116 mm of moisture from the snowpack. A few days later, a Texas Low brought accumulations of between 15-to-25 millimeters (mm), with an additional five-to-10 mm from convective storm cells within the system.