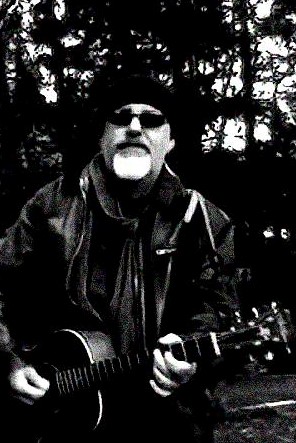 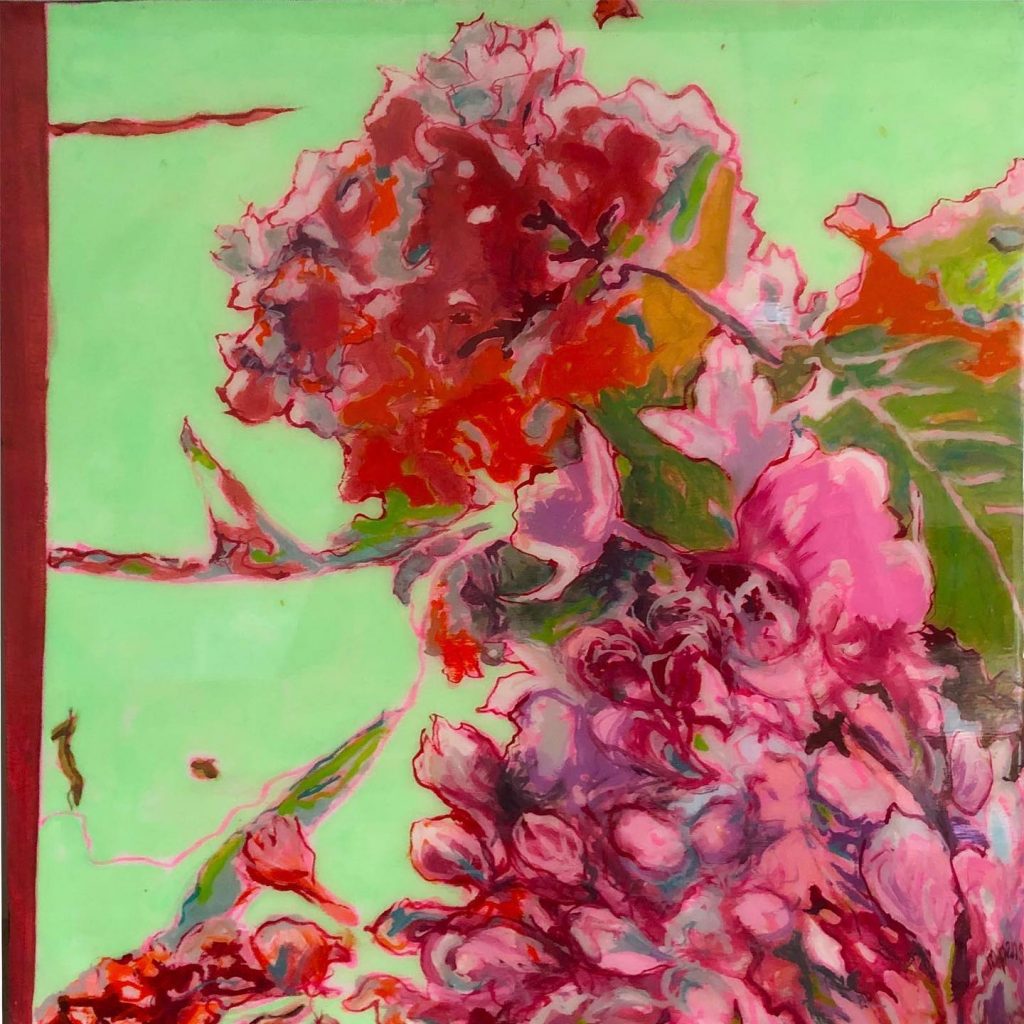 Marcia Pensa-Snelgrove’s Bloom at the Square Foot Show in London. Book a visit at westlandgallery.ca

Be careful when you tell an artist to self-isolate. They may go rhyme-spitting mad. They may even re-invent themselves as Spit Jr.

That would be Port Stanley roots and blues singer-songwriter Joe Fournier. Before the COVID-19 disruptions began, Fournier was a mild-mannered artist performing with Dashboard Rattle. The band released a self-titled CD with 14 original blues, roots and rock and roll songs, just a few short months ago.

Once COVID-19 set in, however, Fournier transmogrified to Spit Jr. 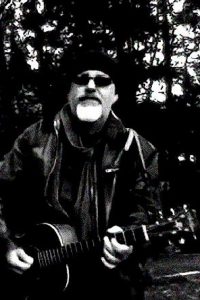 “What do you do when lockdown times dictate no band, no gigs, no travel,” Fournier asks, in a social media invitation to tour his latest Facebook creations at https://www.facebook.com/therealspitjr. “No sweat … I became my own band and recorded a bunch of three-minute rock and roll singles, classic AM radio style.”

Fournier debuted two new songs on the Facebook page – a cover of the Wanda Jackson classic, Funnel of Love, and an original, Destination April – on Monday.

“I revamped my whole studio approach – sold some gear, bought some gear – all to try and be musically active during all this non activity,” said Fournier. “I’ve had a few project ideas brewing for a while, and the downtime was the perfect excuse to quit being lazy about them.

“Most active musicians I know – ones who were making a living at it – managed to find ways to ‘engage’ with their fans, mostly through the sheer innovative process of being a creative soul,” he added. “They created ways to keep their music alive through online concerts, interesting merchandise sales ideas, recording collaborations.

“Those folks (are) happy not to have to compete with noisy crowds and crappy touring conditions. The ones who were just bar jammers or part-timers mostly have bitten the dust, as maybe it should be.” 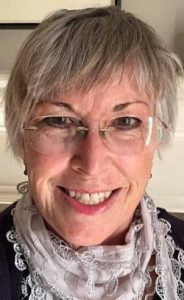 “We didn’t hold the June Port Stanley Art Guild show,” said Pensa-Snelgrove, “but we are hoping for a live art show next June. The Association of Port Stanley Artists (of which she is a member) did not hold its planned show at the end of August. We did not hold the Off the Wall Art Show in July at the Masonic Centre.

“So, not a lot going on right now,” she added. “In terms of the other group with which I am involved, The St. Thomas Art Guild … may be planning an online show in the new year sometime.

“I get the sense that artists are feeling less pressure to produce art for an upcoming show,” said Pensa-Snelgrove, also Creative Director at Passionate Thinkers.com and a visual art specialist with Thames Valley District School Board. “I think they are using the pause to delve deeper into their work at their own pace and without any outside deadlines. Many have pursued online tutorials to better their skills. There was barely any time for this before. I think it has been a good thing, in that respect, new directions for a lot of artists.” 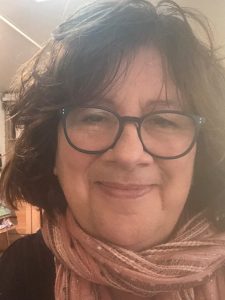 Another popular local artist, Elizabeth Kusinski said her creative process isn’t bothered by COVID-19. “Seriously, I still work the same way. I still paint every day. I get up every morning and paint. I spend the majority of my day in the studio. The only change is I don’t need to make excuses for not going out, which I like very much. More time in the studio without any guilt.” 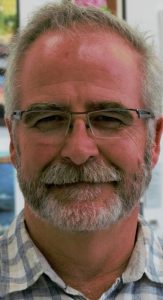 COVID-19 has slowed, but not stopped local wood carving master Tom Scanlan. “I do miss my carving group. We met on Tuesdays and have not been together since March, but I’m still in my shop every day creating wood dust,” he said. “Creatively, I am still leaning more toward sculptural pieces, as opposed to the detailed birds and ducks.”

While she still generates a lot of eye candy with her camera, Port artist Sharron Russell feels the pressure to produce paintings diminishes when there are so few art shows on the calendar. “I work when there is an upcoming show, a reason to create.

“During this really quiet time, many of the artists I know have continued to be busy and creative,” said Russell. She has six pieces of art in the St. Thomas-Elgin Public Art Centre’s Miniature Show and Sale until December 19, 2020. “I‘m realizing that sales happen via social media these days too, not something I’m very adept with. 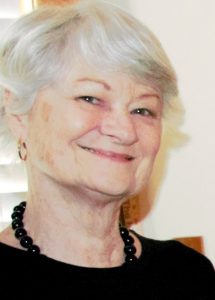 “It’s a struggle for some not to withdraw,” said Russell. “We really need to make an effort to keep in touch with people we can’t meet with. I tend to be a hermit, reading and doing sudoku.

“Having done very little in the past nine months, it’s time,” she added. “I’m itching to paint something right now – like brilliant fall stuff – in a more free abstract way.”