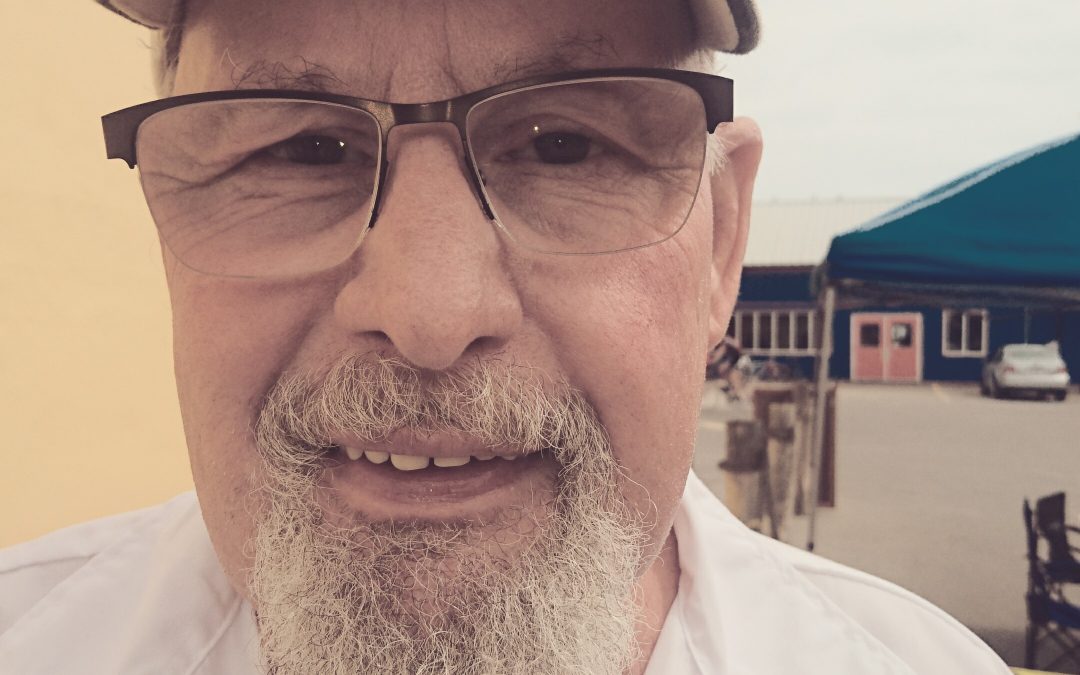 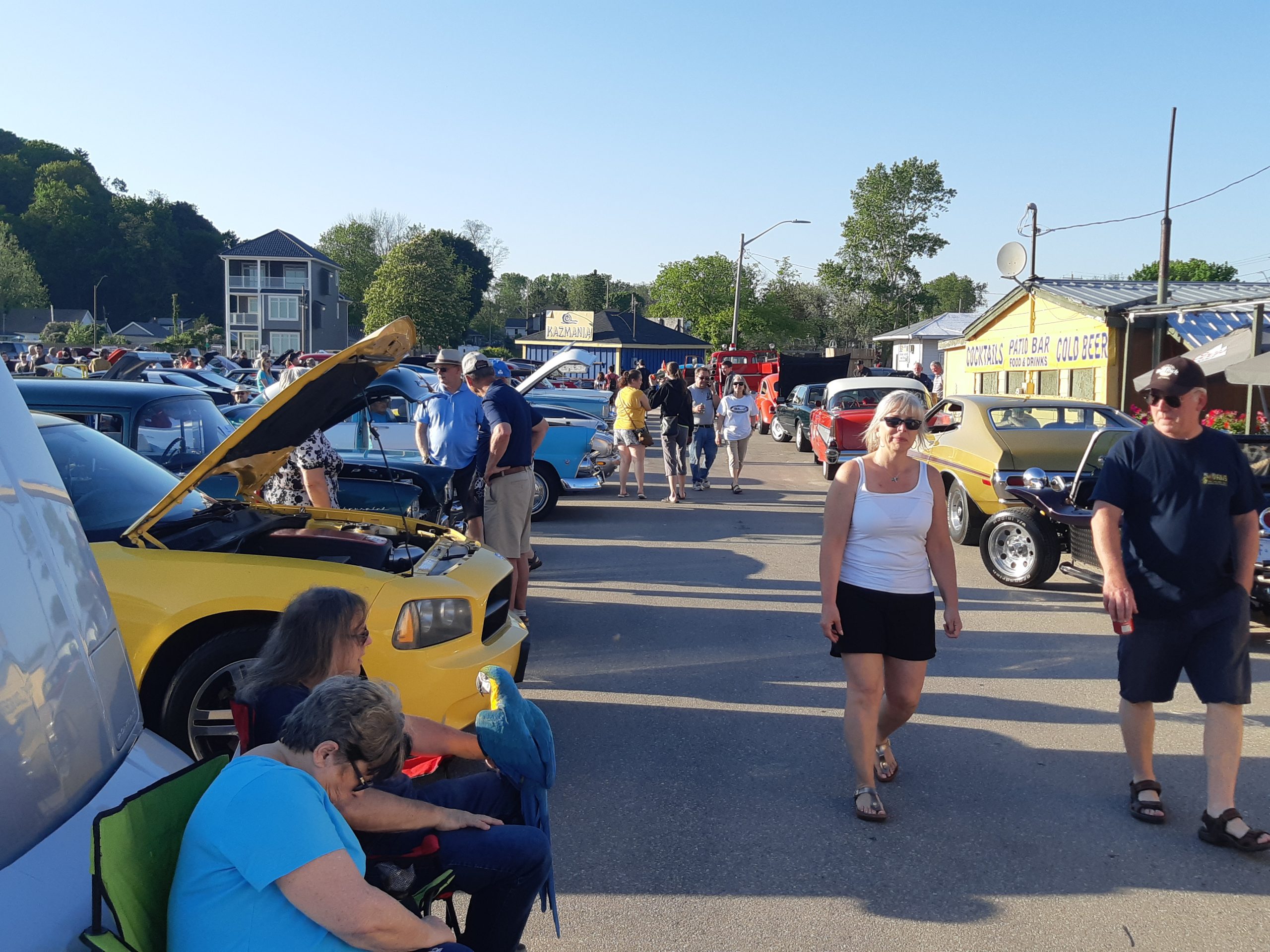 When he was a teenager in the early 1960s, Port Stanley’s Harry Bishop was mesmerized by a prototypical hot rod parked in his neighbour’s laneway.

That seductive ‘little deuce’ Ford coupe – with a small block Chevrolet V8 engine – not only left tire rubber on local roads, but also burned a lasting image in Bishop’s mind and inspired a passion he continues to share with the community to this day.

Bishop, now 75 years old, launched the Port Stanley Lions’ Friday Night Cruise in 2019 and after a two-year sojourn due to the COVID-19 disruption, the popular fundraising event returns this week to the Mackie’s parking lot, at 124 William Street.

Dozens of classic vehicles from across Elgin County and beyond will rev their engines for a car show on Friday, September 10, 2021, from 4 p.m. to dusk. Weather permitting, the show will continue on Fridays later into the fall.

“My interest in cars goes back a long way, to my teen years,” said Bishop. “My next door neighbor had a ‘32 Ford coupe, with a 327 Chev engine.

“That got me interested in cars and I became a mechanic,” he added. “From there, I worked on race cars, both circle track and drag racing. I had a good name for setting up the handling of the cars, steering and suspension (and) built a few race cars from scratch that did well at the tracks.”

Bishop’s first set of wheels was a 1957 Ford Meteor. He set it up for drag racing. His first show cars were a 1957 Chevrolet and later, a 1952 Chevrolet. Among his favorite cars is the 1974 GM Buick Grand National and the 2002 Chevrolet Corvette. At one point, Bishop became enamoured with Jaguars and bought and sold six Jags. Today, Bishop owns a 2006 Dodge Daytona.

“Over the years I have helped out at various car shows and organized a British car show at the English Club in London for several years,” said Bishop, a long-time Lions Club member. “Four years ago, I had the idea of a Friday Night Cruise to raise money for the charities supported by the Port Stanley Lion’s Club. The Cruise has done very well for our club’s fundraising.”