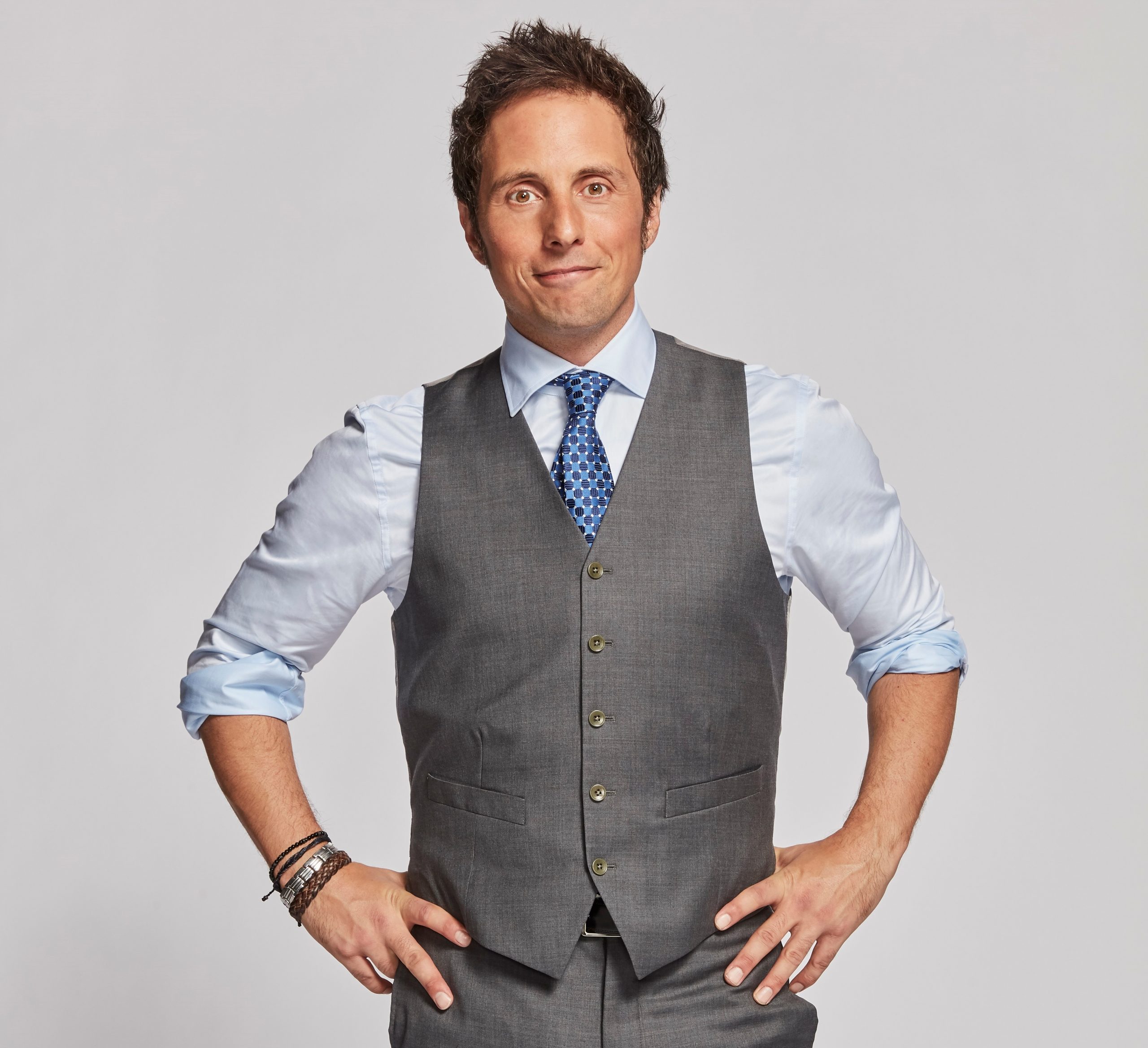 It would not surprise any of his fans if Jonny Harris raises a devilish eyebrow and flashes a mischievous smile when producers send him to Port Stanley next week to start filming a new episode of CBC’s Still Standing.

“I can’t wait to get to Port Stanley,” Harris told North Shore Beacon.

“When I still lived in Newfoundland, my parents took us to an all-inclusive in the Caribbean,” added Harris, also widely known for his role in the CBC’s Murdoch Mysteries. “It sounds to me like ‘Port’ is a bit like both of those places, with fishing boats going out at dawn and beach bar parties at dusk. I’ve also heard that the people there are super friendly, although they say the bridge is a bit stuck up.”

Season Seven filming for the award-winning CBC original TV series will run here from September 28, 2020 to October 2, 2020, featuring local landmarks and businesses, as well as interviews with local citizens. While the broadcast of the sixth season of Still Standing starts October 6, 2020, the Port Stanley episode is not likely to air until the fall of 2021. 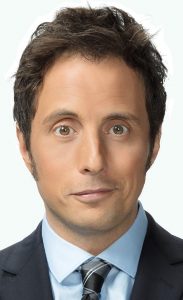 “We chose Port Stanley because it’s a beautiful, resilient town with a unique background,” said Anne Francis, Executive Producer of Still Standing. “An actual fishing village in Ontario? That’s not something you hear about every day.

“We are telling the story of how Port Stanley transitioned from being a prosperous fishing village to a tourist town and the struggles – past and present – that came with reinventing itself,” added Francis. “We will be interviewing some key community members who will help tell the story of Port Stanley.”

The warmth and charm of a typical Jonny Harris visit will be greatly muted by CBC’s compliance with vigilant Ontario COVID-19 protocols. Even the traditional Still Standing wrap-up party, featuring Harris and a cast of local comics wise cracking about the quirks of the local culture, is greatly diminished.

“We are gutted to have to do so, but it’s the only way that we could get out to shoot,” said Francis. “As far as the comedy show goes, typically we would do a show that is open to as many people as we can fit into the venue, but thanks to COVID-19, we have to keep the show closed and limited to the people that we interview, a few key individuals that helped to facilitate our coming to Port Stanley and their respective bubbles and cohorts. 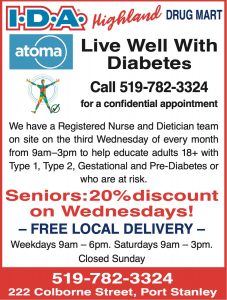 “We try to capture as much of the town to share with viewers as we can, so you will see all or some of us everywhere. Because we have very strict COVID-19 protocols, we will not be as welcoming to strangers approaching as we would typically be. We are distancing from each other and from community members.”

Still Standing premiered on the CBC on June 23, 2015 with an episode in Bamfield, British Columbia. According to the website at www.cbc.ca/television/stillstanding, the show’s focus is to celebrate “the places and the people that are holding on, no matter what,” communities across the country that are struggling but “still standing.” Port Stanley is the 77th town featured.