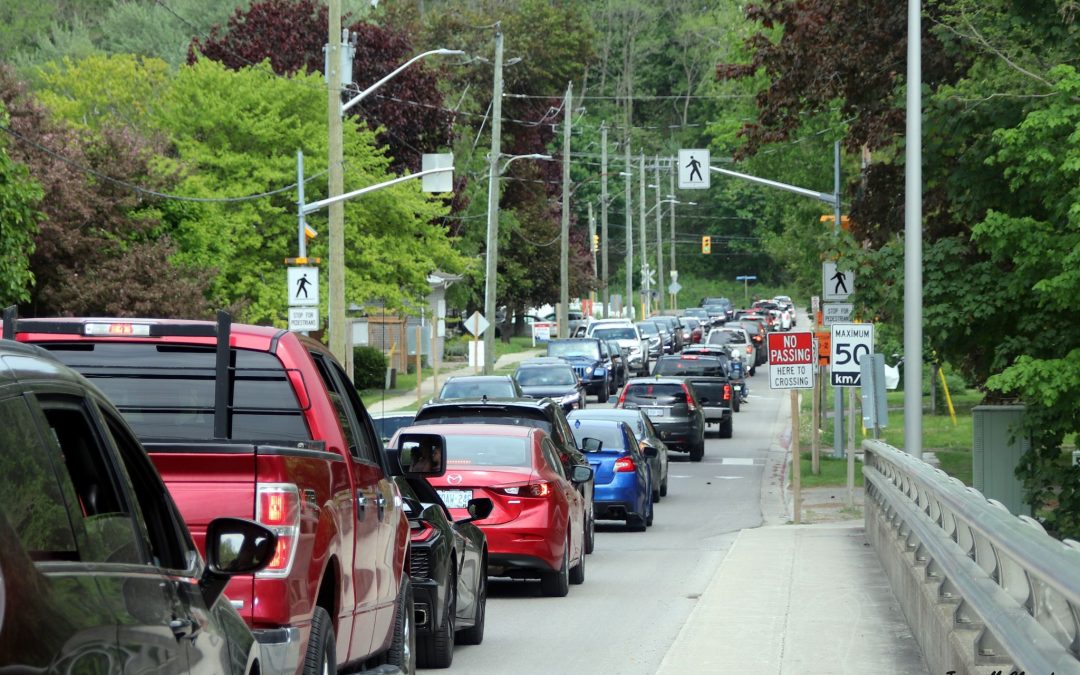 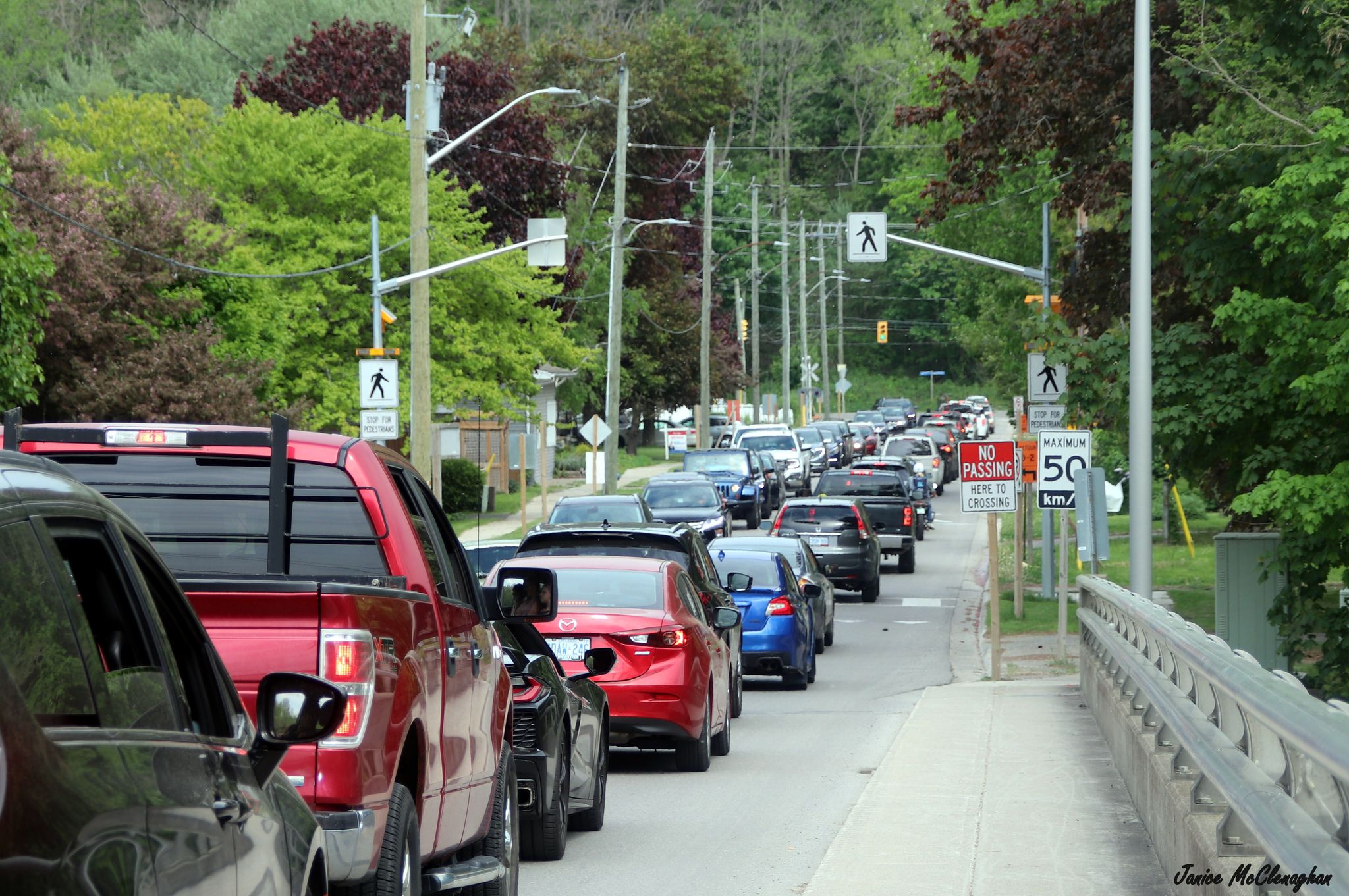 Elgin County pulled the plug this week on two sets of stoplights installed last year to manage traffic changes caused by the year-long rehabilitation of Port Stanley’s King George VI Lift Bridge. Stop signs have been returned to the intersections at Colborne and Warren streets, and Carlow Road and Warren.

Pedestrian crossovers – on Colborne, Warren and Carlow – are expected to remain.

“Central Elgin asked the County to at least leave them in place until September, to see if there was a benefit to making them permanent,” said CE Mayor Sally Martyn. “If they were to become permanent, Central Elgin would have to pay the costs to install and maintain, as the County determined they were not warranted.

“We do not have that money in our budget,” added Martyn. “Several Councillors were opposed to keeping them and some favoured keeping them, hence the trial run.

“CE made no move to make them permanent once the trial run was over. ,” she said. “We did take over the cross walks which will remain.”