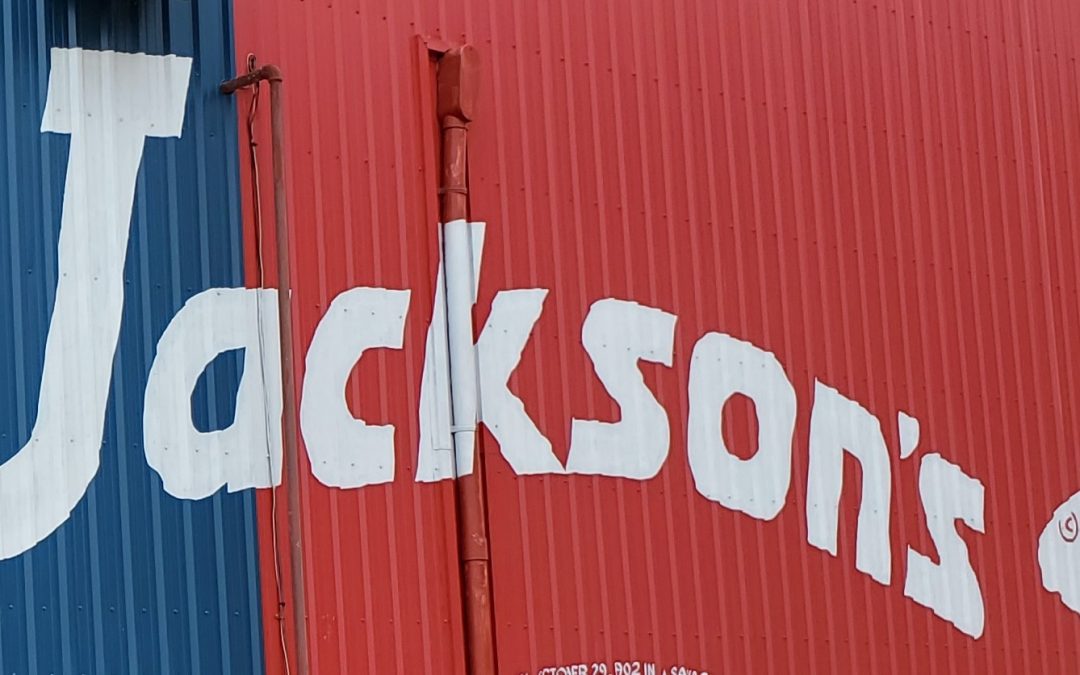 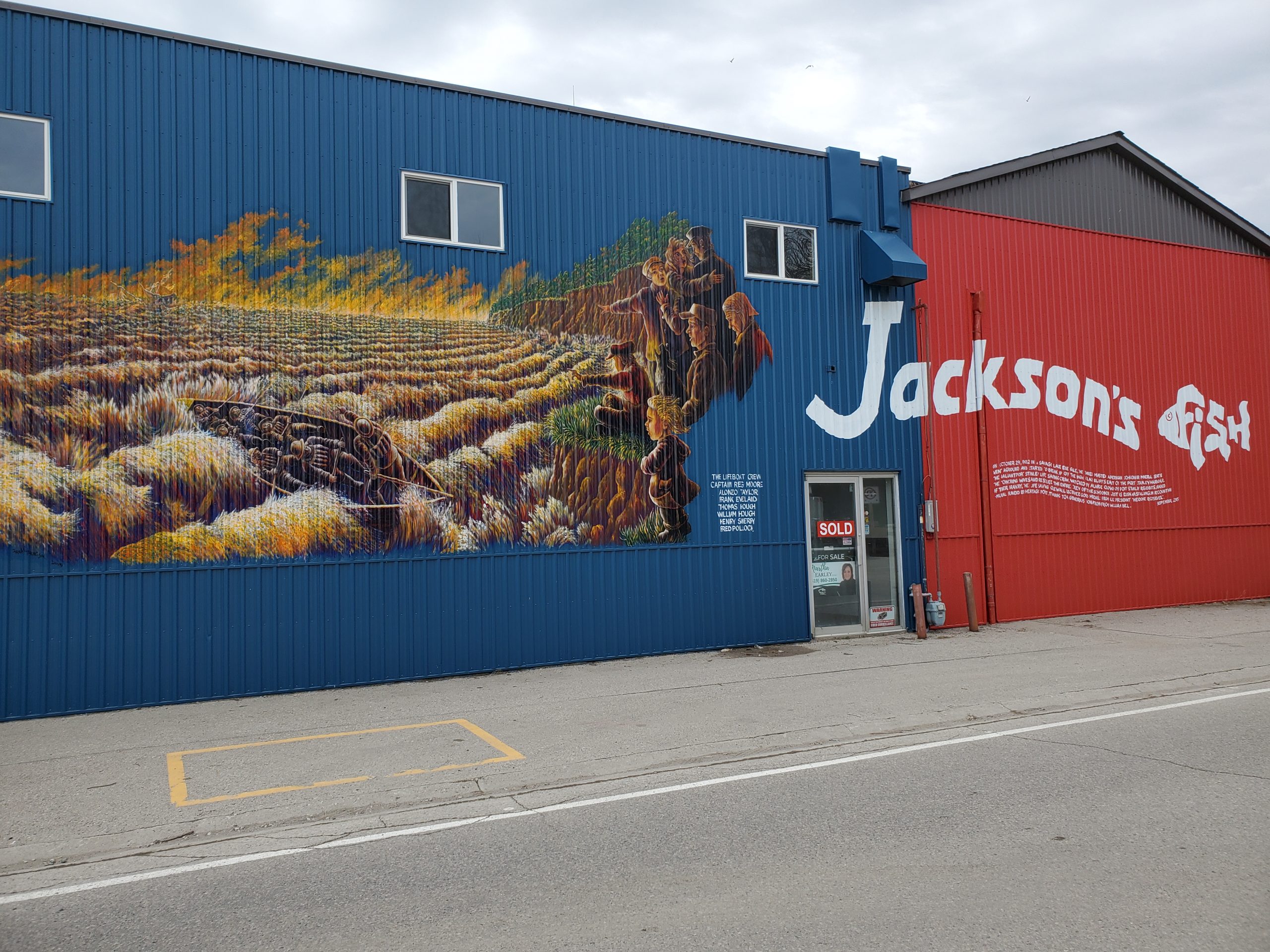 Mescia and Peter McClure, of Wasko, submitted the successful bid after Craig Hansford’s Maverick Real Estate brokerage did not complete a $1.7 million offer to buy the prime parcel of land at the mouth of Kettle Creek. Maverick’s offer was scheduled to close in December 2021.

“We had bid on it when it originally came up for sale,” said Mescia. “When the other deal didn’t close … we all looked at it again and put in another bid. We closed in four weeks.

“We have some (redevelopment) ideas, but we don’t really have a concept yet,” he added. “We plan to keep the building. We’ll rent it, a few different stores.”

While it’s too early to definitively say what the developers will render on the property, Mescia said some consideration will be given to building a new structure on the small vacant portion of the lot on the south side of the building. He said consideration will also be given to adding one more storey atop the existing two-storey building.

Central Elgin’s new Port Stanley Harbour Secondary Plan would allow developments of up to three storeys tall, with commercial uses on the ground floor, and residential units above.

“The Jackson building is fine,” said Mescia. “It’s in pretty good shape. We’re going to see what we can do: reface it and revamp it.”

The property includes one boat birth on the creek and Mescia’s group is contemplating the feasibility of buying a retired fish tug and converting it into a museum, commemorating the industry’s history here.

On Monday, Central Elgin Council approved a $1.4 million lease-to-own agreement permitting Domus, Wasko and Westhaven Golf and Country Club to transform the municipally owned Dominion of Canada (DOC) building into a microbrewery. The grand opening of Port Stanley Brewing Company is tentatively set for May 24, 2023.

That transaction includes a five-year lease, at $100,000 a year, with an option for the microbrewery to purchase the property for $900,000. Owners of the microbrewery will also invest another $1 million to construct the necessary water, gas and electricity connections, and an additional $1 million to outfit the brewery, restaurant, and event space.

“We want to start as soon as we can, and we’re going to do both (redevelopment projects) at the same time,” said Mescia.

The fishery closed for business in April 2018 and the property has sat vacant since then. It was owned by the family of “Joe” Larry Roy Jackson, of Port Stanley, who passed away on January 24, 2022, at the age of 84. His wife Bonnie had passed in 2021.

Joe’s obituary said “Commercial fishing was his life.” He is descended from brothers Roy and George Jackson who started fishing out of Nanticoke in the 1930s. Joe Jackson kept up the family business – which supplied many local restaurants and retail outlets – until 2018.