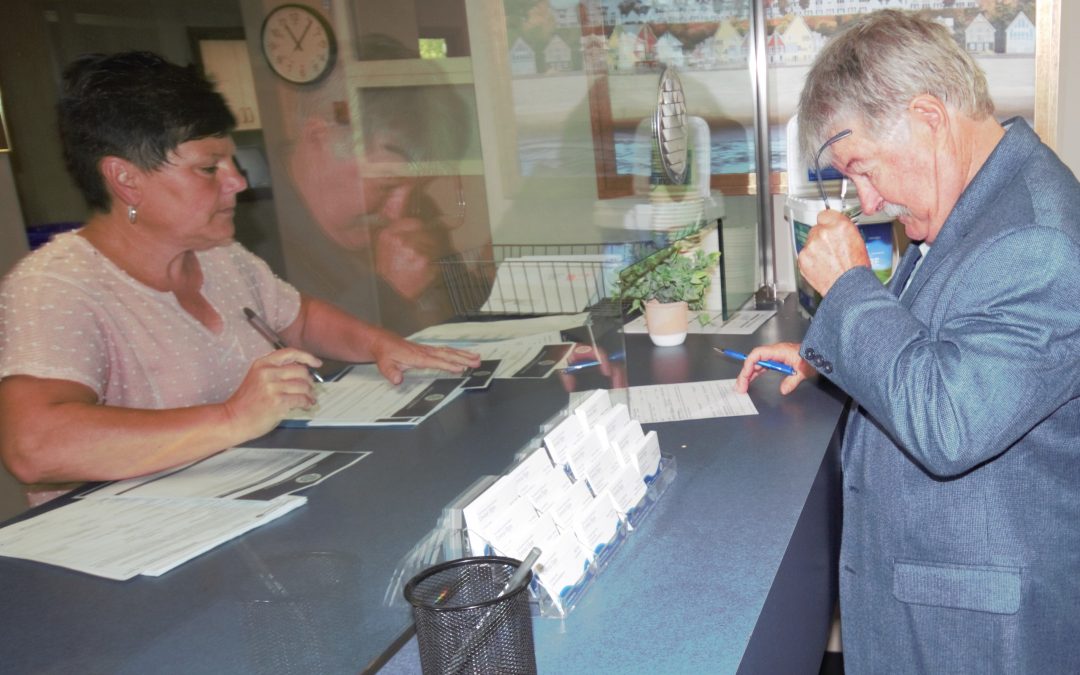 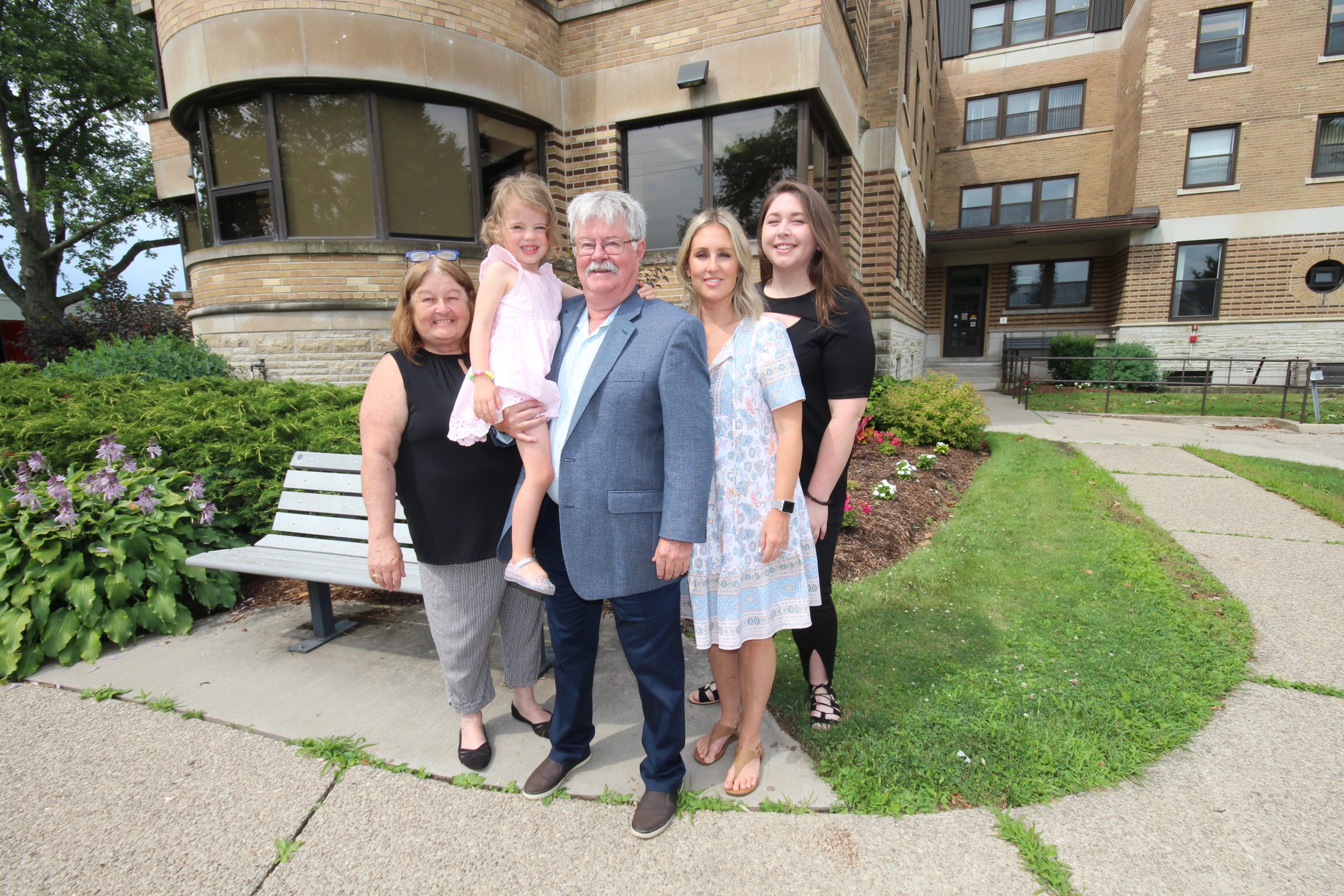 Tom Marks launched his campaign to become Central Elgin Mayor today. He brought his whole family to the Elgin County Administration Building to support him. (left to right) His wife Janet, his granddaughter Olivia in his arms, and Tom’s daughters Becky and Katie.

There was one step forward and one step sideways today in Central Elgin’s municipal election race.

Deputy Mayor Tom Marks launched a mayoral campaign, and Thames Valley District School Board Trustee Meagan Ruddock withdrew her name from the running to fill Mark’s seat on Council. Instead, Ruddock will mount a campaign to continue as TVDSB Trustee for Central Elgin. 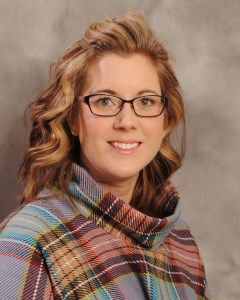 “After a change in personal circumstances and much thought, I have decided not to run for the position of Deputy Mayor for Central Elgin,” said Ruddock.  “I remain passionate about education in our community and hope residents of Elgin will allow me to represent their interests for another four years, pending the fall municipal election.”

Marks brought his entire family to the Elgin County Administration Building, at 450 Sunset Drive, to support his nomination

“Tom is very passionate about politics,” his wife Janet said. “There’s no way I could hold him back. I’m proud of what he does.”

A veteran on Council, Marks was first elected in 2000, serving three terms in office, two as Councilor and one as Deputy Mayor. In that time, Marks also served as Acting Mayor when Sylvia Hofhuis was ill. The former Central Elgin Mayor and Elgin County Warden, Hofhuis died in 2010 at the age of 55 years.

Marks lost the 2010 election but returned to office in 2018, defeating Steve Carr by five votes.

“My neighbours elected me,” Marks said outside the Administration Building. “I was determined to be the best Deputy Mayor that I could be and I think that I’ve done that.

“l thought long and hard about doing this,” added Marks, a Ferguson Line landowner. “I’ve got my family’s support, I’ve got my health, and I still have my passion.”

Marks stands by his record on Central Elgin Council and remains especially grateful for the introduction of online Zoom meetings of Council during the pandemic.

“There’s accountability now and I’m happy about that,” said Marks. “People would say they don’t know what’s going on. Now they have the opportunity to watch Council meetings. You can see how we voted, how we acted.

“I don’t think this has been a good term,” he added. “Staff and Council need to work as a team. That hasn’t happened. I think we can do better.”

Judging by the municipality’s Unofficial List of Candidates for the October 24, 2022 municipal election, Marks notes that at least four new faces can be expected. “That’s a healthy turnover.” He’s already reaching out to the new candidates. “That’s the whole job. It’s so nice when you get a consensus.”

The Unofficial List of Candidates also registers Ward 2 Councillor Dennis Crevits as the only other mayoral candidate. Bill Harrington is registered as a candidate for Deputy Mayor, Michelle Graham is a candidate for Ward 1, Morgaine Halpin for Ward 2, David Conners for Ward 4, and Rob McFarlan for Ward 5. Bill Fehr is the incumbent in Ward 4.

Anyone interested in running for municipal office may file nomination papers until August 19, 2022. Candidates are required to collect 25 signatures on nomination forms. There’s a $100 fee for Deputy Mayor or Councillor candidates, and $200 for mayoral candidates.