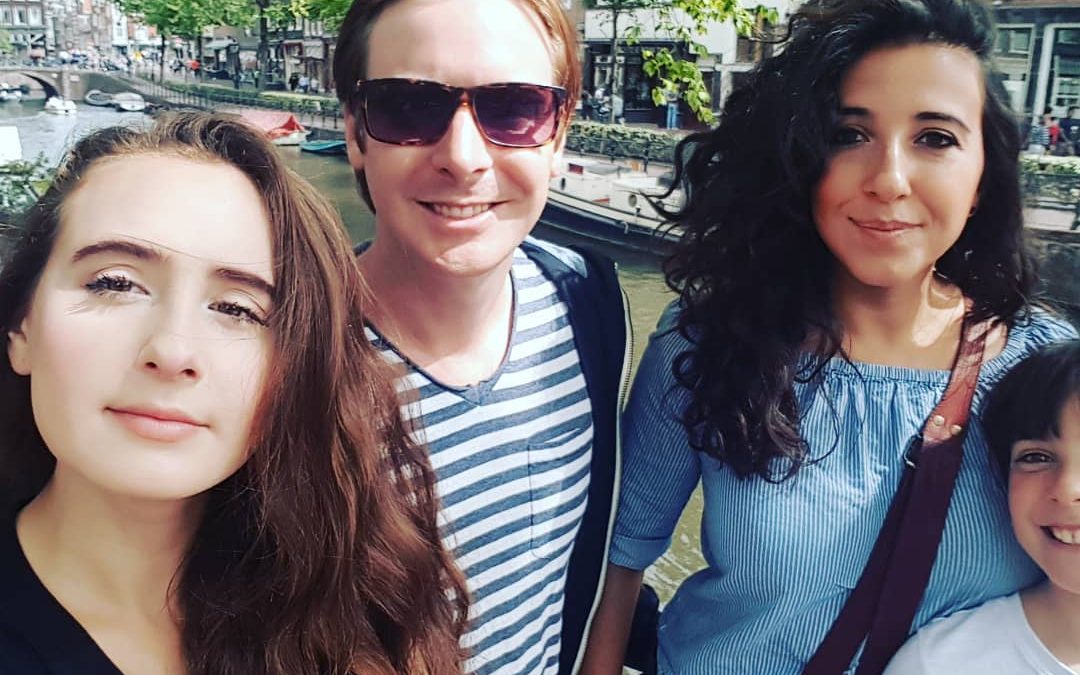 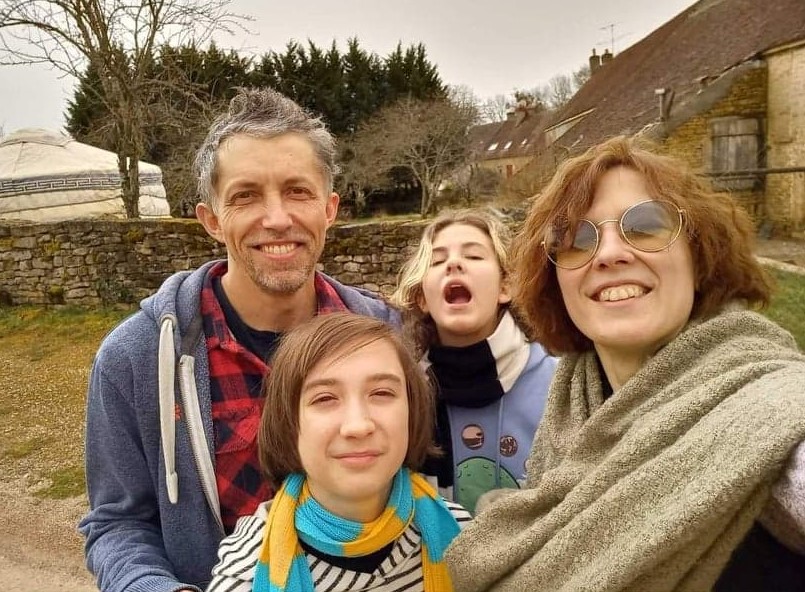 It won’t be long now before Maksym Nechytailo, Irina Koval and their two children, Sofia and Bohdar, set foot for the first time in Elgin County.

The Ukrainian refugee family fleeing from the Russian invasion of their homeland have finally secured four airline tickets – thanks to local benefactors – and are now expected to arrive here on August 3, 2022.

Their journey from a crowded refugee camp in Zwiesel, Germany, to the home of Ana and Marshall Smith, near Port Stanley, begins at 7:30 a.m. Central European Summer Time (CEST) with a four-hour flight to Frankfurt. The family will then switch carriers to get to Rome, before hopping a flight to Toronto, arriving at 3 p.m. Eastern Daylight Time (EDT).

The Smiths have invited the Ukrainians to use a granny suite in their Sunset Drive home for one year. “Their new home is ready to go,” said Ana. “It’s beautiful.” 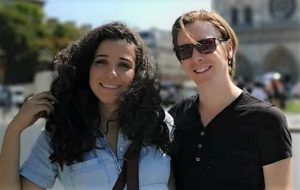 “This is super,” was how Nechytailo responded to the news of a secured airline booking in an electronic communication with Ana. “How wonderful. We will have one luggage, backpack.”

The Ukrainian refugee family has stolen the hearts of many Elgin County residents who contributed about $10,000 in cash on June 4, 2022 when Ana’s father-in-law Gil Smith and his sailing buddy Ed Finlan hosted a fundraiser at Ed’s home in an effort to defray some of the refugee family’s relocation expenses. Another $4,000 was raised with a GoFundMe appeal.

The refugee family was expected to attend the Port Stanley fundraiser, but reams of bureaucratic red tape prevented them from securing all the required travel documents, at least until the office of Elgin-Middlesex-London Member of Parliament Karen Vecchio recently stepped up and provided guidance.

Last week, a London woman donated her Aeroplan loyalty program points to cover the cost to fly the family to Canada. A used car was also donated, as well as a large inventory of donated grocery and drug store gift cards, plus canned goods.

“It’s going to be quite a trip, but it’s a done deal now and I’m so relieved, and so are they,” said Ana. “We’re going to Toronto to pick them up, to make it easier for them. We’re thinking about having a big meet-and-greet at our place, with lawn chairs on the grass and that sort of thing.

“It’s been a crazy trip. We thought we’d have them here by the end of May, or early June, but it took a lot of effort and time, navigating the bureaucratic process. It didn’t move along as expediently as we expected,” she continued. “Thankfully Karen Vecchio’s office helped us.”

Just a few weeks ago, Ana was informed the Government of Canada was dealing with 260,000 active applications and “they couldn’t give us a timeline.”

The family’s permit to stay in Germany was to expire in September. “They’re in a hostel provided by the government,” said Ana. “At least they’re safe. The kids are sharing a room and a bunk bed. They have a stipend for food, they’re able to get along on it, (but) they have this worry on their mind, ‘what are we going to do?’ They’re okay, but it’s not comfortable. 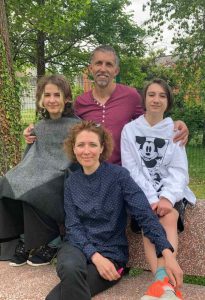 The timing is fortunate for both families. Ana has orchestrated many of the transition details with three of her own children – Elena, two, Chiara, 13, Myah, 18 – and in the midst of a major cottage renovation. She is also committed to an out-of-town, month-long French language immersion program, preparing for her return to the workforce after a maternity leave. “They’ll just use our house while we’re away.” Marshall’s father Gil Smith will be nearby, to lend a hand if needed.

“It’s like a time crunch,” she said. “They need us here to get their OHIP coverage, and social security number, and bank accounts. You need a sponsor to confirm their address. These are the first things that we have to deal with.”

Ana has started to sort out a lot of the pressures that the family will face once they step off the airplane. Gil has a lead on a job for Maksym. Ana also has the children cued up for enrollment in school. (Marshall has secured computer tablets for the children.) She has mapped out the process for Maksym or Irina to get an Ontario driver’s license. She has set up utilities and internet service accounts.

“I didn’t realize financially how heavy the load will be. Feeding a family of four is expensive,” she said. “The support of the community has made this process so much easier. It’s going to go fast.”

Maksym and Irina fled from a condominium in Kiev to a host family in France on March 5, 2022. He was allowed to legally leave the Ukraine because Maksym is the sole guardian of a child from a previous marriage.

Nechytailo, 50, is a fine arts teacher and Koval, 40, is a psychologist. Nechytailo has intermediate English language skills. His wife and children have little to none.

More than 10 million Ukrainians – one-quarter of the country’s population – were driven from their homes since Russia’s invasion began February 24, 2022. Ontario is expecting some 40,000 refugees. About 375,000 Ukrainians already live in Ontario, the largest population in Canada.