Village Square closes due to “outside influences” 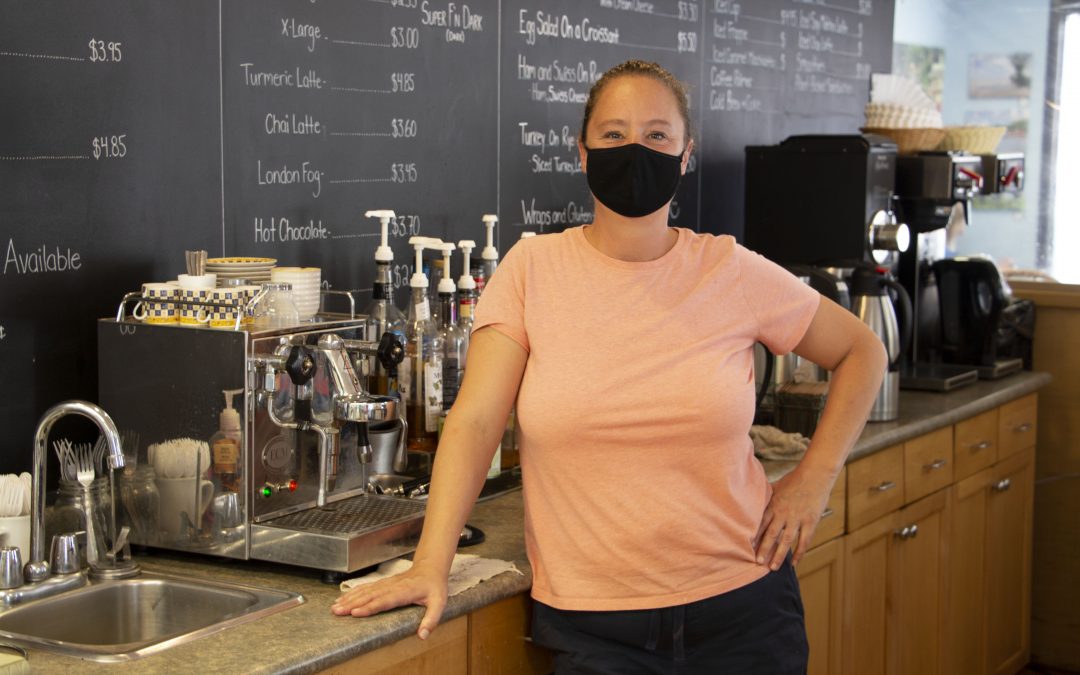 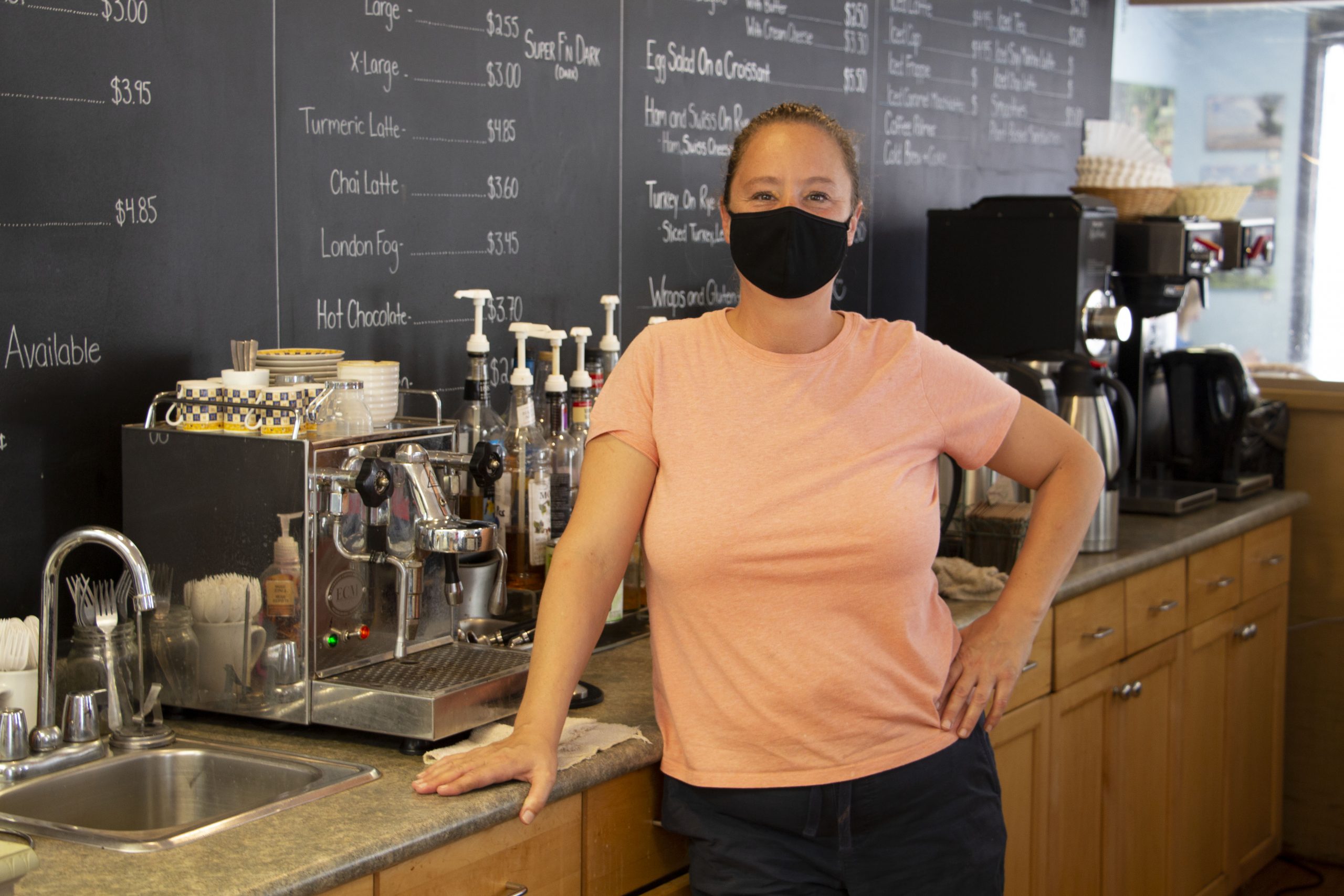 It’s difficult to part with good friends. So, it goes without saying that Jackie Dietrich and her Village Square Coffee House, at 284 Bridge Street, in Port Stanley, will be sorely missed by many.

“This is one of the hardest things I have ever had to write,” Dietrich said in a post on the Village Square Facebook page. “I want to announce effective December 24, 2021, Village Square Coffee House will be closing its doors.

“Although these last couple years have been hard with outside influences, I appreciate the support and love you all have always shown as staff and patrons,” added Dietrich. She opened Village Square shortly before the King George VI Lift Bridge was closed for more than a year, and not long before COVID-19 took hold of the local economy.

“It was not a decision I wanted to make, and I feel awful, but through no fault of our own, it’s the only decision I could make,” added Dietrich. “I want to say thank you to my staff, who are now my family. You guys are so amazing … they know how much I love them.”

Dietrich had offered the community a ray of sunshine when long-time Village Square proprietor Michelle Fournier died suddenly on September 18, 2019 at the age of 57 years. Dietrich’s optimism carrying the torch forward somehow eased the pain of Fournier’s retirement and death.

Fournier’s entrepreneurial spirit had forged the connections between the coffee house and its loyal patrons. She got her legs here selling Spicer’s Bakery products until she assumed the equipment and lease in 2012.

The building isn’t anything to brag about, but it became a popular focal point in the community. Many mornings, the modest café was filled by a cacophony of laughter and discussions between the Walking Ladies of Port Stanley, and the murmur of grumbling men. There was always a smiling lineup for take-out orders.

Before Spicer’s, tenants at 284 Bridge Street included: a dollar store; the original Kettle Creek Canvas Company; and long ago, an A&P grocery store.

Michelle’s brother Joe Fournier recalls that at one point the building was a curio shop called the Village Square. “That’s where the name came from,” said Joe. “I was the one who designed and installed the front signage. When I removed the old Spicer’s signs, I found the ‘Village Square’ letters underneath, and that became the name of the place.”

“It is the meeting centre of Port,” said Ian McDonald, a local resident and long-time volunteer at Port Stanley and Area Community Cupboard. He’s also a loyal Village Square customer. “When you walk in, you are greeted with smiles from both the clients and staff.

“If you were a regular, of course, you were invited to bring in your own mug,” added McDonald. “It is basically the (U.S. sitcom television series) Cheers of Port, where everyone knows your name.

“It will be sorely missed by many, many people,” he said. “It had all the ingredients for success: a caring owner, great staff, loyal customers and excellent product.”

Dietrich sums up her feelings on Facebook saying: “To our valued loyal and loving patrons … I appreciate every one of you … How awesome you are and how proud I am to know you. Please continue to support Art and Soul and The Harbour Merchant. They are all amazing establishments and need your support.”